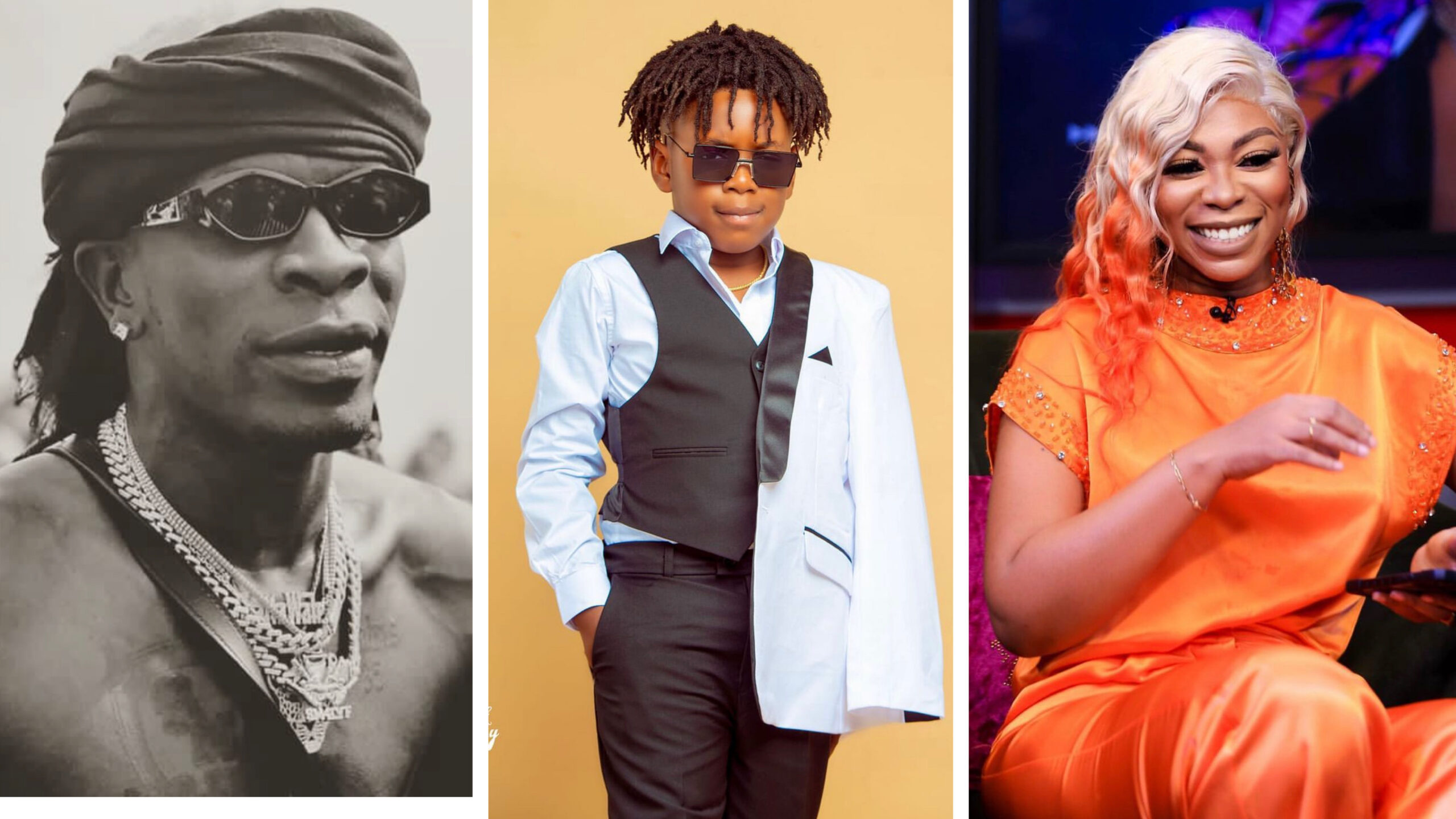 “Dancehall King,” Shatta Wale has revealed that although he is in the entertainment business and the wearing of dreadlocs is acceptable in that scene, he doesn’t approve of his son, Majesty in that hairstyle.
Majesty, Shatta Wale and Michy’s only child together, has been spotted with dreadlocs which is gradually growing longer each passing day. 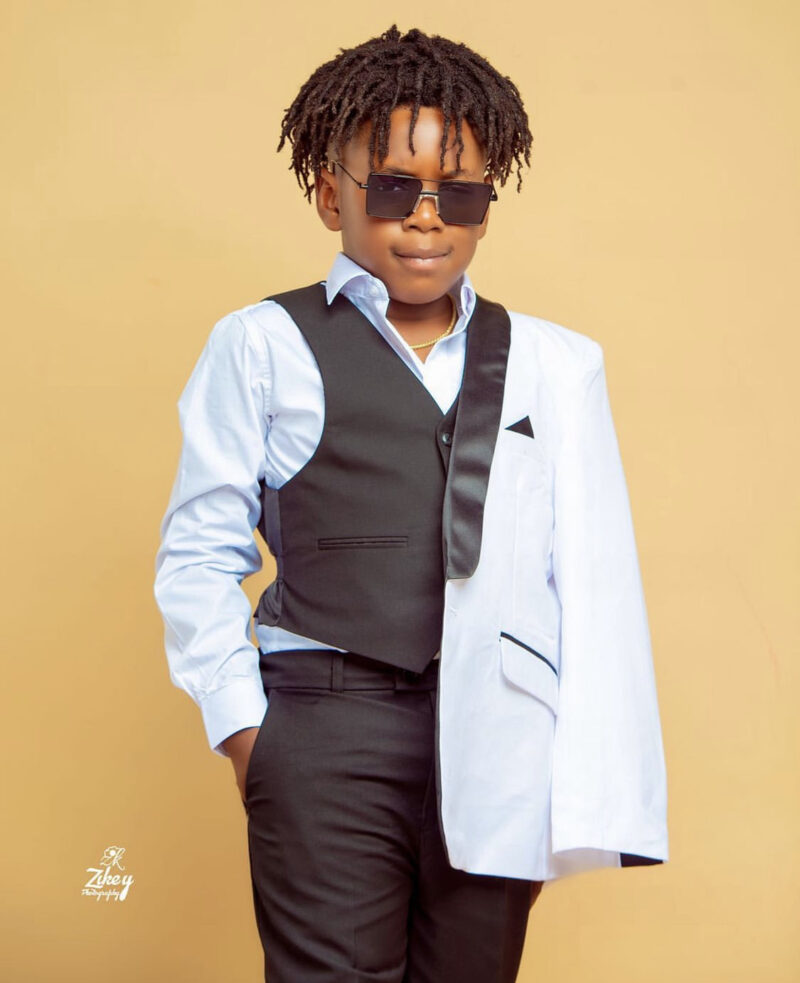 Shatta Wale, who seems to be in a rift with his ex, Shatta Michy over the custody of their boy, disapproved of Majesty’s hairstyle in a recent interview with Andy Dosty on Hitz FM.

According to Shatta Wale, if he was the primary custodian of Majesty, he would definitely not let him grow his hair into dreadlocs.

“I don’t like that hairstyle. I didn’t grow it. That’s why I’m saying when he grows up to see his dad not being a rasta man… I know he will grow up and decide for himself. Yes, I’m an artist but I don’t want my kids like that. But he’s with his mom, he doesn’t know anything right now,” Shatta Wale told Andy Dosty.

Touching on the issue of custody, his presence in Majesty’s life, and how he was neglected on Father’s Day by Michy, he stated;

“I love him so much. He is the only boy that when I was with Shatta Michy, we were together the whole nine months, we went to the hospital together, when she was giving birth I was present, c-section and everything, I saw him come out so I really love him so much and I think he is going to grow to understand what is going on because he’s smart.

Calista Amoateng, 16, has arrived in Ghana after winning the 2022 Miss Teen Tourism World pageant in the Philippines. END_OF_DOCUMENT_TOKEN_TO_BE_REPLACED

Ghanaian actor, Eddie Nartey has bemoaned the current high cost of living in the country. END_OF_DOCUMENT_TOKEN_TO_BE_REPLACED

Self-acclaimed “King of Dancehall” Shatta Wale has hit a major milestone in his music career. END_OF_DOCUMENT_TOKEN_TO_BE_REPLACED

Despite a nasty end to their engagement, Nigerian Afro-beats superstar, Davido and his ex-fiancé and baby mama, Chioma still have a great relationship. END_OF_DOCUMENT_TOKEN_TO_BE_REPLACED

Nigerian superstar, TuFace Idibia has publicly apologised to his wife, Annie Idibia for constantly causing her and his family pain. END_OF_DOCUMENT_TOKEN_TO_BE_REPLACED