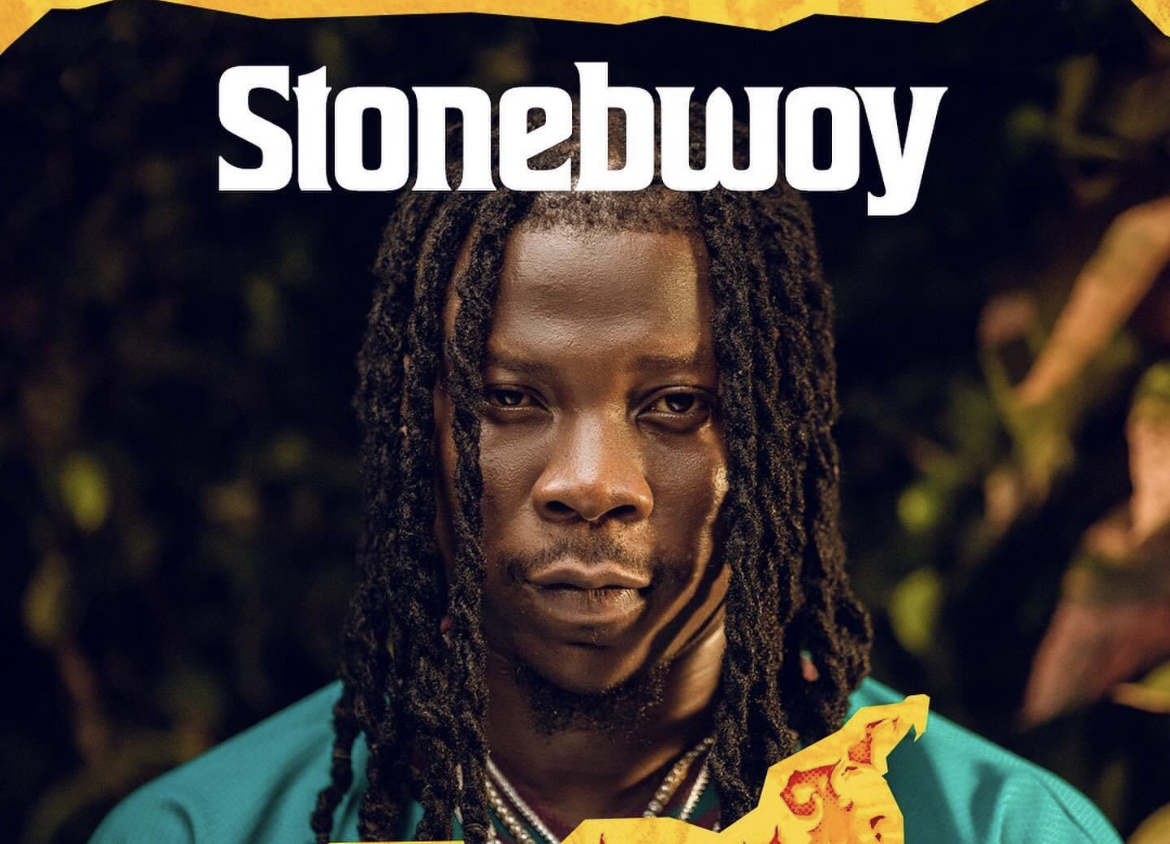 So far, Stonebwoy has performed alongside names like Gentleman, Sean Paul, Stefflon Don, Spice, Stylo G, Guacayo, and I-Fire on the Red Stage at Summer Jam Festival. He has also showcased his talent at the  Afrobeats Festival, Trace Made In Africa Festival, and July In Nugua show in Ghana.

With 4 shows done, Stonebwoy will be performing on 5 Big International Festivals across the globe in the next 30 days.

Big LOVE❤️ To All My TRUE FANS out There.. pic.twitter.com/DzNi78GXFo

2 months ago, when unveiled as a Universal Music Group signee, the music label stated that putting Stonebwoy on many global shows to promote his music career will be a key indicator that their partnership was successful.

Broadcaster, Serwaa Amihere has advised women not to put too much stress on their men as they may be going through a lot. END_OF_DOCUMENT_TOKEN_TO_BE_REPLACED

Dr. Edem Mahu from the University of Ghana, has received the “Africa Award for Research Excellence in Ocean Sciences” from AGU. END_OF_DOCUMENT_TOKEN_TO_BE_REPLACED

A brand-new Alisa Hotel location in Tema was unveiled on Friday, September 30, 2022 in pomp.  END_OF_DOCUMENT_TOKEN_TO_BE_REPLACED

With effect from October 1, 2022, Brussels Airlines will be one of many European airlines utilizing Aviance Ghana Limited’s services for all of its passenger and ground handling activities. END_OF_DOCUMENT_TOKEN_TO_BE_REPLACED

Music producer and artist Nektunez has a new family. END_OF_DOCUMENT_TOKEN_TO_BE_REPLACED