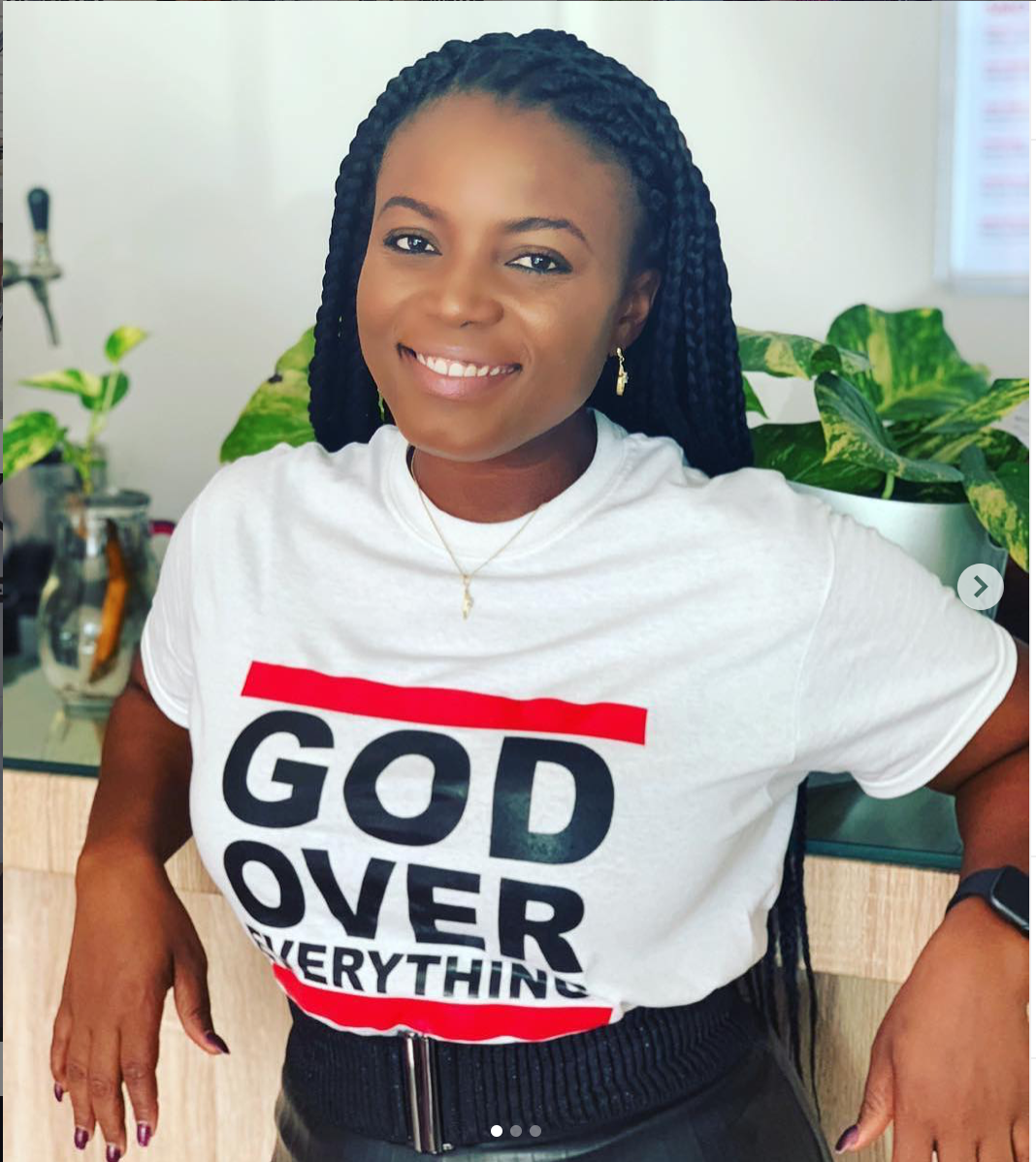 Singer, Irene Logan has disclosed that she took a break from music because she felt she was not walking in her purpose while doing secular music.

According to the winner of the maiden edition of ‘Stars of the future’, she was never settled in her spirit while doing secular music.

Originally from Liberia, Irene Logan was explaining her break from the music scene on Stacy Amoateng’s  “Restoration” television show on Sunday, 3 May 2020 when she made the revelation.

“When I won Stars of the Future, I had a serious mind battle – mental, spiritual emotional: Should I sing what I do, what I’m used to, gospel or secular? It was so difficult for me to make that decision that I had sleepless nights but also because I had been in the church for far so long, I wanted a break, I wanted to live, I wanted to explore; could I just be normal like everybody else? It’s not a sin, can I do this? So, I decided I’m going to sing what I want to sing, I’m not going to do gospel.

“But my spirit was never rested with that decision. I used to have sleepless nights, what they call torments at night. What are you doing? Feels dirty, like you are doing something that is not for you; like your spirit is rejecting something and I went through that for about six months. While I was performing so many nights I didn’t sleep and those were my battles but also I did not want to be doing something that my heart was not in,” she added.

“So, the break was because I was never settled in my spirit I knew I was not walking in my purpose and when I say that I’m not saying that everybody singing secular music is going to hell or they’re all sinning, but we’re all different people and few people, some people have been called to specific things and until you find your way back to that thing, nothing will make sense to you and I know that was what the problem was.

Irene Logan is currently running  “Tribassa,” group of companies is an Omni-Channel retail company, operating stores, websites and mobile applications under the Tribassa brand.
The company sells a range of merchandise including apparel, beauty products, home furnishings and other consumer goods.
Related Topics:
Up Next

Ghanaian actor and entrepreneur, John Dumelo has requested for the funds set aside for the Black Stars, had they qualified to the round of 16 in the FIFA 2022 World Cup, to be used to purchase desks for school kids. END_OF_DOCUMENT_TOKEN_TO_BE_REPLACED

END_OF_DOCUMENT_TOKEN_TO_BE_REPLACED

Accra’s biggest and only photo festival, “Wondaland” is back; this time bigger and better. END_OF_DOCUMENT_TOKEN_TO_BE_REPLACED