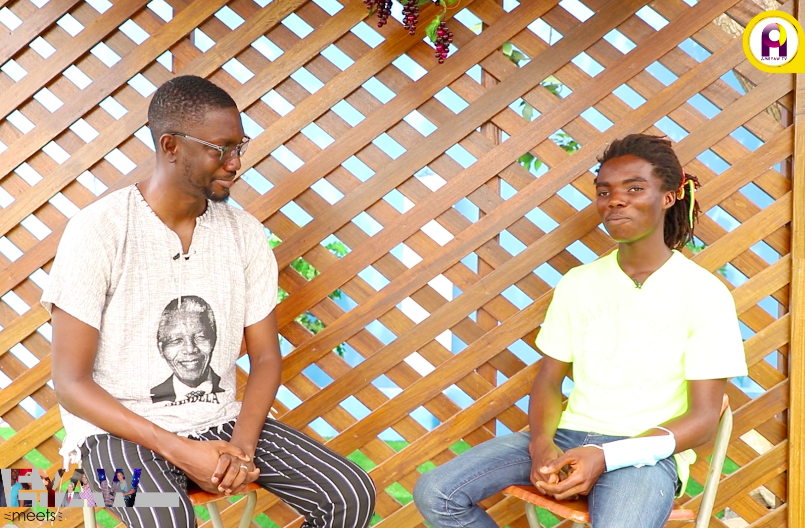 17-year-old, Tyrone Iras Marhguy, who has become known as the Rasta Student rejected by Achimota School, has revealed that he wanted to win the coveted, National Science and Maths Quiz for the school.

According to Tyrone, his love for Achimota started when his teacher advised him to select the school as a first choice for his Senior High School education. He didn’t know much about the school previously but started to research about it, and he was impressed with what he found.

“I wanted to know everything about the school so that when someone says his/her SHS was better I would say, don’t go there because Achimota is way much better. I also watched their NSMQ performance and I was like Achimota is prestigious and could do better. I think its been about 17 years without a trophy, they could do better and at least I could contribute greatly to that.”

Tyrone was denied admission to the Achimota School over his failure to trim his dreadlocks and his father has proceeded to take the matter to court.

Ameyaw TV had an exclusive interview with the 17-year old to see the options available to him now, his future plans and Rastafarianism and more.