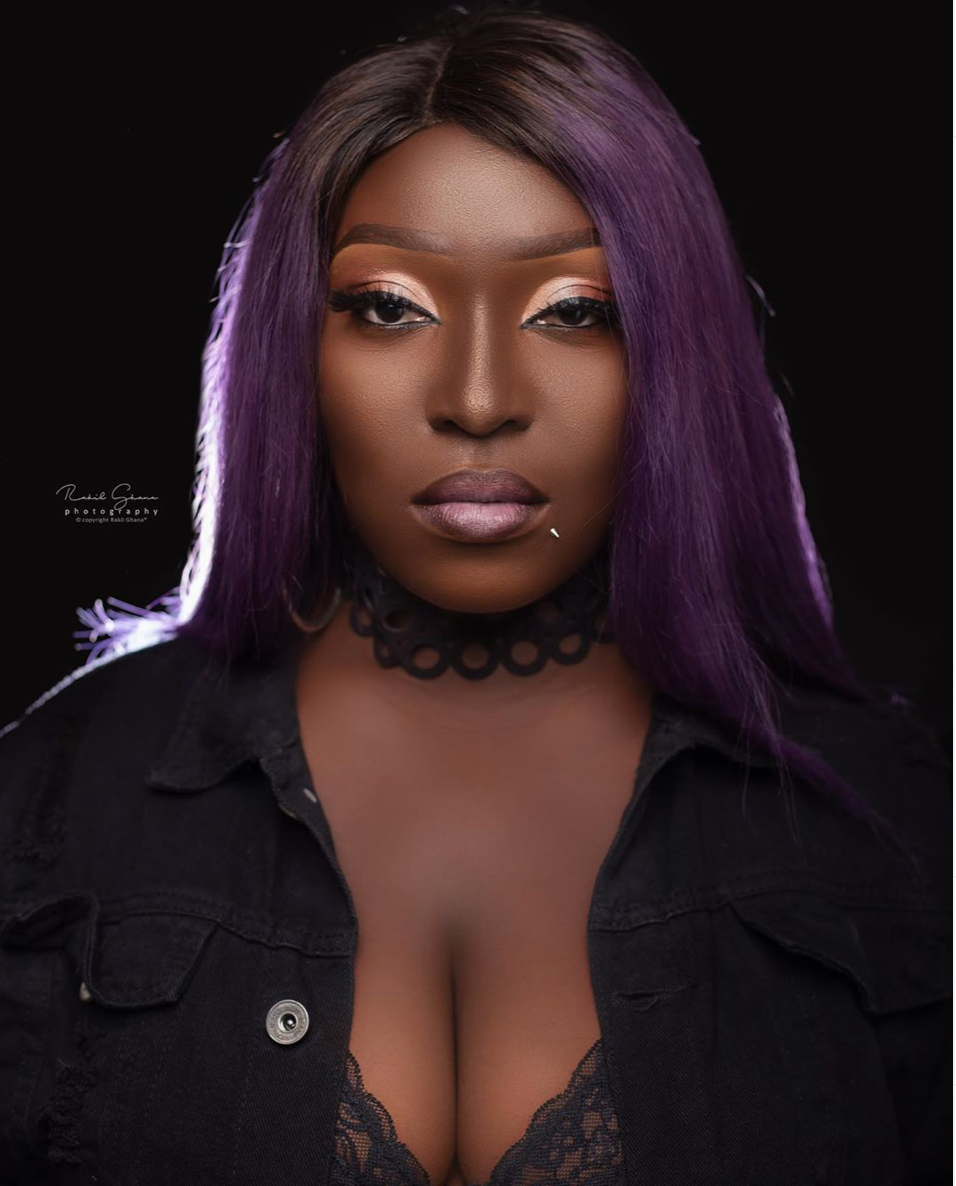 According to her, she’s only setting the records straight over who the best rapper is.

Eno Barony and Sista Afia have been the talk of social media ever since Sista Afia released her WMT track which was rumoured to be a diss track to Sister Deborah and other female musicians in the country.

The song generated a lot of response from some of the female musicians including Freda Rhymes and Eno Barony.

Eno Barony released ‘Rap Goddess’ and then Argument Done, all in response to Sista Afia’s diss.

However explaining herself in an interview with Graphic Showbiz, Eno Barony stated:

“I’m lyrically setting things straight over who the best rapper is so I’m not in a war zone with anybody. Rap is my thing because that is what I do musically. I don’t know why some people are surprised I can rap like this. I mean this has always been me when it comes to rap.

“I don’t have any problem with her. It’s the nature of the work so no hard feelings. I used to play this game all my life growing up so I see it as nothing. After the rap battle and enduring the heat, we sit together and eat again as if nothing happened,” she said.

Ghanaian Reggae/Dancehall artist, Stonebwoy has shared his thoughts on Meek Mill filming at the Jubilee House for a music video which went viral recently. END_OF_DOCUMENT_TOKEN_TO_BE_REPLACED

Ghanaian Reggae/Dancehall artist, Stonebwoy has explained why he thinks Nigerian artists are taking the lead in the African music industry. END_OF_DOCUMENT_TOKEN_TO_BE_REPLACED

Ghanaian highlife legend, Kwabena Kwabena has disclosed the reason why he has been single for some time. END_OF_DOCUMENT_TOKEN_TO_BE_REPLACED

Ghanaian reggae-dancehall singer and broadcaster, Blakk Rasta has blamed the late Bob Marley’s family for putting on a rapper like Sarkodie on the “Stir It Up” remake. END_OF_DOCUMENT_TOKEN_TO_BE_REPLACED