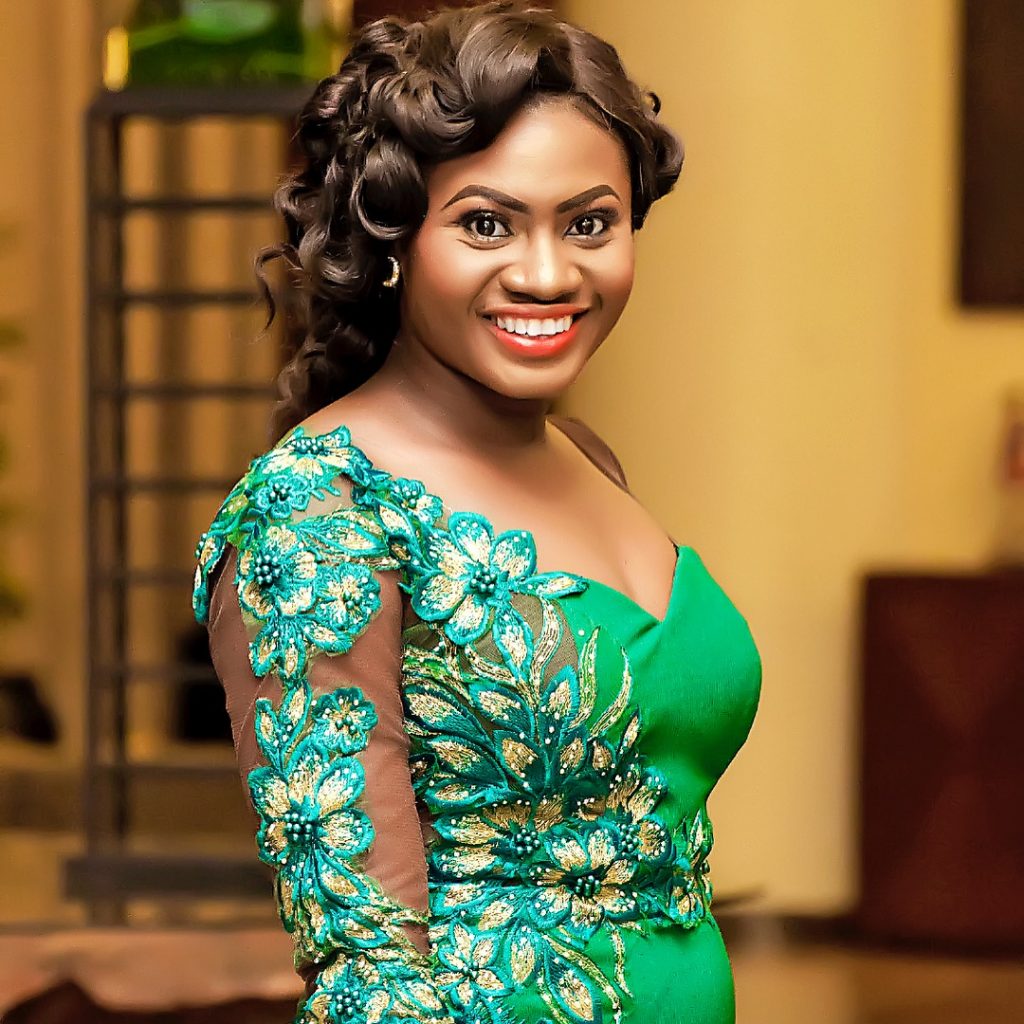 I’m single, searching for a man and ready to marry – Martha Ankomah[/caption] While 2018 continues to be the year for celebrity marriages, the wedding fever is catching up on some single ladies the entertainment industry and one of such people is actress Martha Ankomah. The beautiful actress in a yet to be released interview with GhanaWeb revealed she is single and seriously looking for Mr Right to come her way! When asked if she is single, She responded “yes oo” and whether she is searching, she responded, “yes by the Grace of God”. Dear men if you want to apply for position of being Martha’s man she gives a hint…. All you need to do is be a staunch Christian. So long as you’re a staunch Christian like she is then you’re good because she also revealed she workswork in the food department of her church and although people see it as a funny position, she loves what she does. [caption id="attachment_126653" align="alignnone" width="1024"] 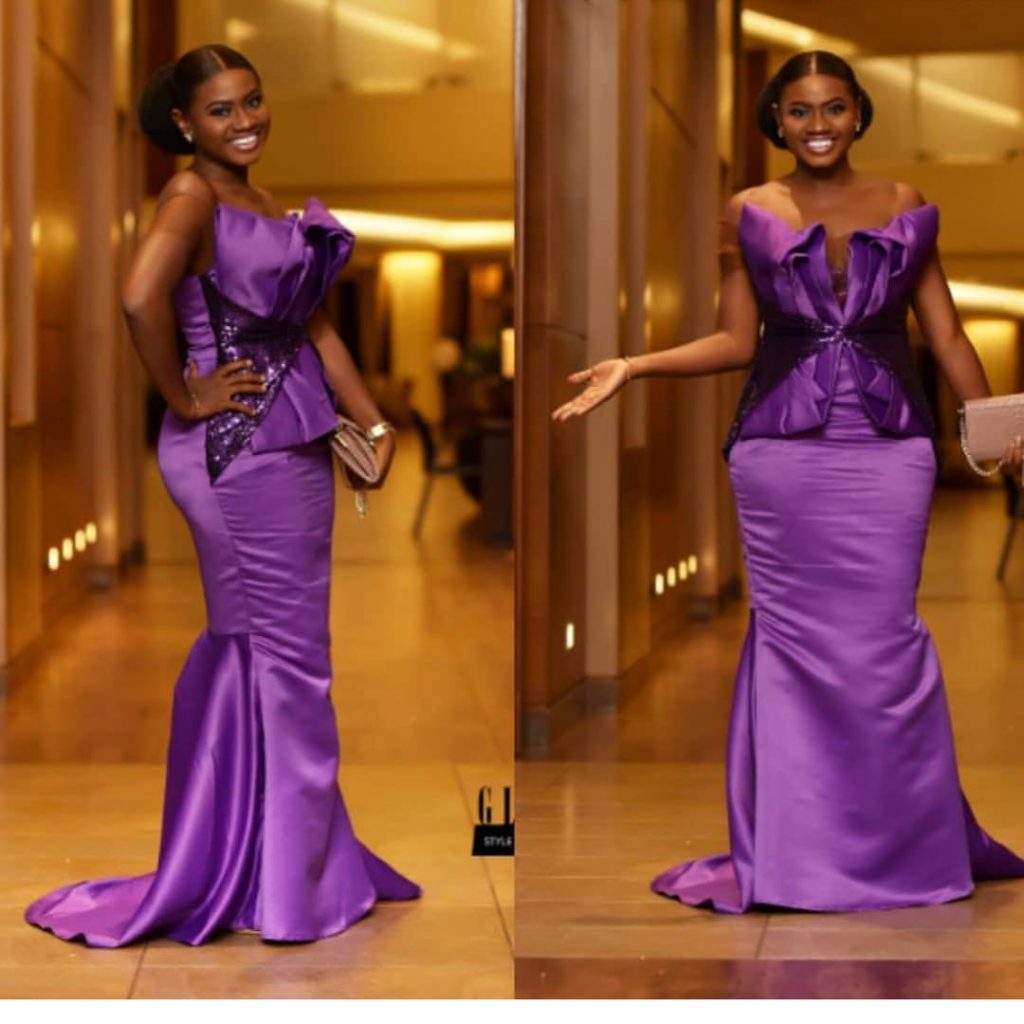 I’m single, searching for a man and ready to marry – Martha Ankomah[/caption]    ]]>

Linda Ikeji accused of having Baby J through a “sperm donor”