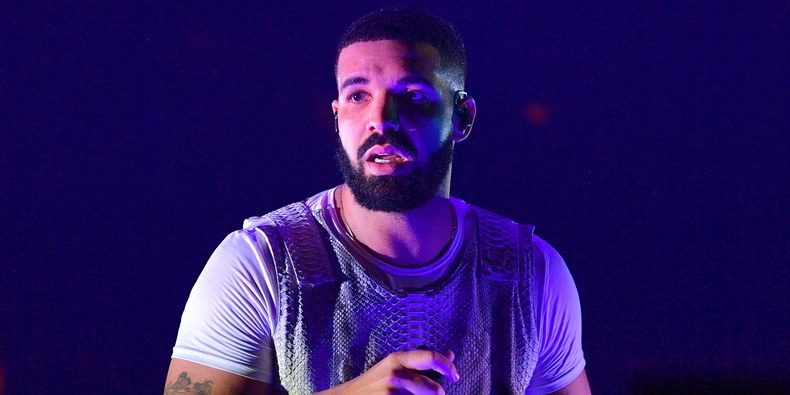 A man who was reportedly arrested for trespassing at Drake’s $75m Beverly Hills mansion last week claimed the rapper is his dad.

On Tuesday, July 19, it was reported that the Los Angeles Police Department (LAPD) was called to Drake’s property last Friday after one of his employees spotted an intruder near the pool house.

In a statement to TMZ, the LAPD said that, when questioned, the 23-year-old man claimed Drake, 35, was his father and that he was waiting for the “God’s Plan” hitmaker to return home.

Police didn’t believe the story and booked the man on trespassing charges.

Drake bought his new $75 million home from singer Robbie Williams back in March. He purchased the pad to replace The Yolo Estate, which he sold for $12 million in June.

END_OF_DOCUMENT_TOKEN_TO_BE_REPLACED

“What do celebrities & influential leaders believe in?” As you know, celebrities and influential leaders are role models for young and old generations, and they can influence society and impact the world negatively and positively. Spiritual leader and multi-award-winning life coach Asim Aliloski has seen that successful people on top of their game have been searching for a higher power. END_OF_DOCUMENT_TOKEN_TO_BE_REPLACED

American rapper, Kanye West has reacted to the news of the end of the relationship between his ex-wife Kim Kardashian and Pete Davidson. END_OF_DOCUMENT_TOKEN_TO_BE_REPLACED

Prosecutors are reportedly asking the federal court to seize about $28K from R Kelly’s prison-inmate account since he has $140,000 in court-ordered fines. END_OF_DOCUMENT_TOKEN_TO_BE_REPLACED

Elon Musk has accused the social media platform, Twitter, of fraudulently holding back information about the company as part of a countersuit. END_OF_DOCUMENT_TOKEN_TO_BE_REPLACED