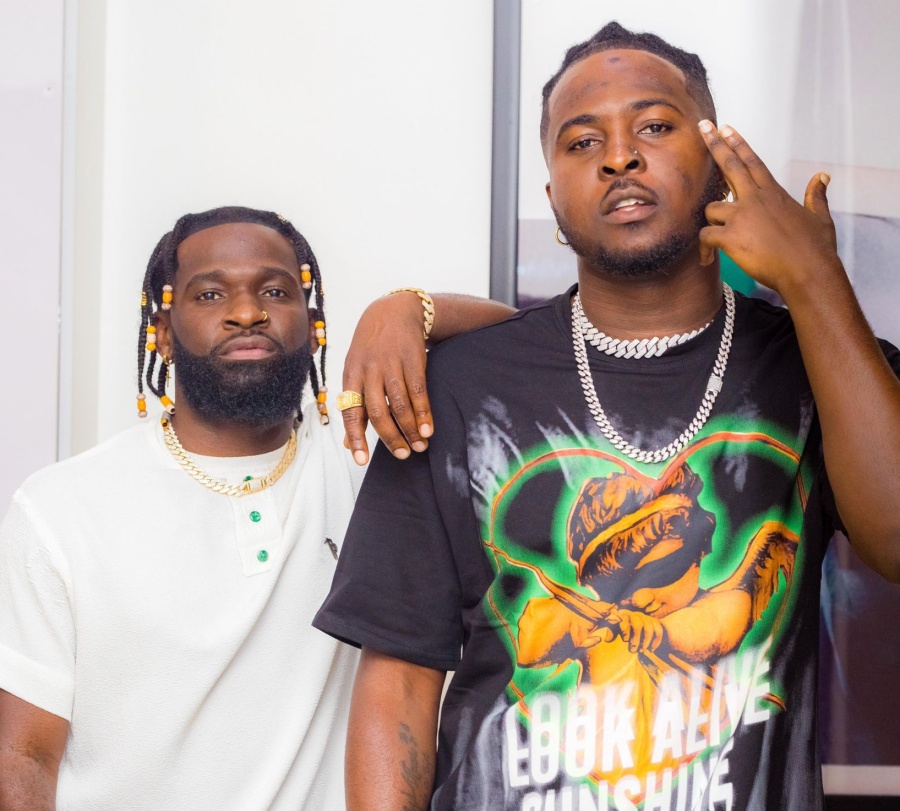 Kofi Sonny, the CEO of 610 Music who is a  representative of Universal Music Group in Africa has described budding musician, Korsah as the Drake of Africa.

Kofi made this pronouncement when he was recently hosted on Hitz FM’s ‘Daybreak Hitz’ show by Andy Dosty.

Even though he admits that this proclamation requires hard work and metric success, he feels that the budding musician deserves it because Korsah is a multi-genre artist who can top the charts with his contemporaries.

He went further to boldly state that Ghanaians and music lovers should look forward to seeing the young musician who currently has several records to his credit take the space by storm and penetrate the international media market with his craft.

When asked how he discovered such a talent, Kofi disclosed that his Vice President then working as artists and repertoire (A&R) manager Baffour was the one who discovered him.
Kofi added that the sort of humility Korsah has shown after he signed him despite the talent he is blessed with is one of the key reasons he believes will make him succeed and indeed become the Drake of Africa.

Ex-Big Brother Naija housemate, Khalid has denied having any sexual affair with his lover, Daniella, insisting that it was just ‘aggressive kissing’ all the nights they shared intimate moments under the duvet. END_OF_DOCUMENT_TOKEN_TO_BE_REPLACED

Leading online betting and gaming company betPawa have provided IT equipment to the Gaming Commission of Ghana for the creation of a Responsible Gaming Call Center at the Commission. END_OF_DOCUMENT_TOKEN_TO_BE_REPLACED

Comic & satirical artiste, Wicked Queen J has intensified her beef with comic actor, DKB with a reply to his jabs following the release of her controversial ‘Ayew’ single. END_OF_DOCUMENT_TOKEN_TO_BE_REPLACED

Fast rising music star from Ghana: King Enam has never stopped being consistent with his craft since day one of his inception onto the music scene in Ghana.
END_OF_DOCUMENT_TOKEN_TO_BE_REPLACED