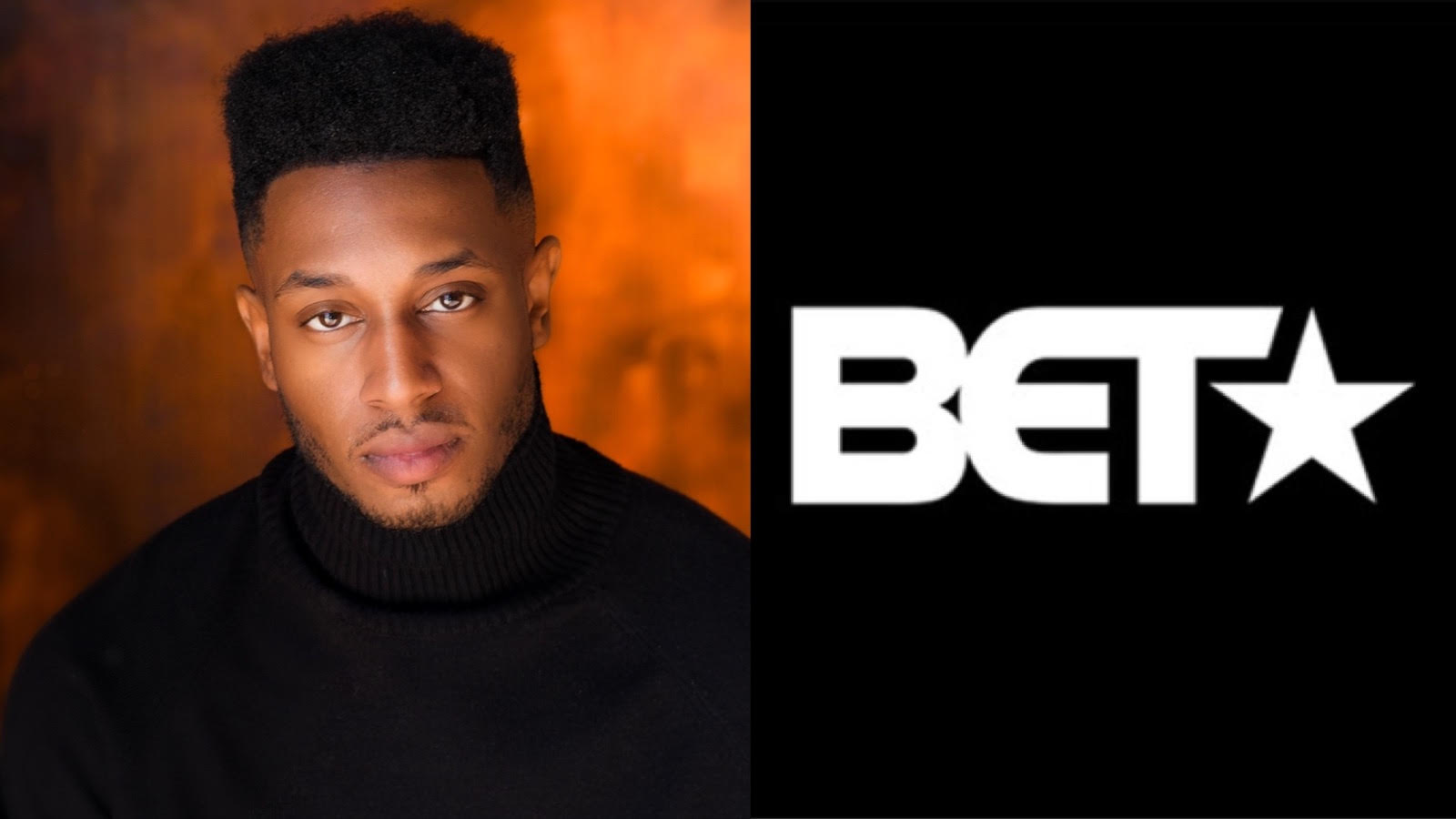 Isaiah Jarel (The Resident) is set to recur opposite Rose Rollins, Josh Lucas and Jeff Schine in Long Slow Exhale, Spectrum Originals’ upcoming drama series from L.A. Finest‘s Pam Veasey, Anton Cropper and John Dove and Paramount TV Studios. After a nine-month exclusive run on Spectrum, the series will air with a second window on BET.

Created by Veasey and to be directed by Cropper, Long Slow Exhale follows J.C. Abernathy (Rollins), the successful head coach of a competitive women’s college basketball team who finds herself in the middle of a potentially career shattering sexual abuse scandal. Sorting through the secrets to unravel the truth, she is forced to make decisions that will affect her, her family and the young female athletes who depend on her.

Isaiah Jarel will play Luke Taylor, a former Clayton Hall Basketball Player and now a huge star in the NBA , Veasey, who serves as showrunner, executive produces with Cropper, Bruna Papandrea and Casey Haver for Made Up Stories and Dove.

Related Topics:Isaiah Jarel
Up Next