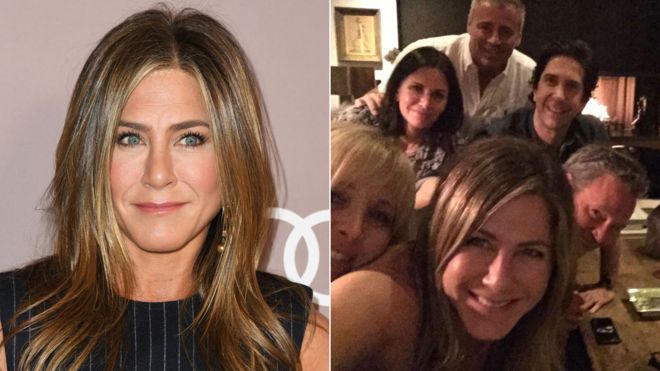 “Move fast and break things” may be Facebook Chief Executive Officer Mark Zuckerberg’s much-quoted motto, but he may want to pass it onto one of his platform’s newest record-setting users: Jennifer Aniston.

Almost immediately, news of Aniston’s Instagram debut led to an influx of followers, likes, and comments which spurred technical problems, and made it difficult for some users to follow Aniston’s account.

But, while the issues have since been resolved, there are some things that remain broken. Guinness World Records announced Wednesday that Aniston had broken the record for the fastest time for an Instagram account to reach one million followers, reaching the milestone in just five hours and 16 minutes.

I swear I didn’t mean to break it… Thank you guys for the kind, glitchy welcome ❤️

Aniston’s record-setting Instagram account beats a record previously held by the account @sussexroyal , the official Instagram for the Duke and Duchess of Sussex, Prince Harry and Meghan Markle. They reached one million followers earlier this year in April in a time of five hours and 45 minutes. After 2 days, the account currently has 12.6 million followers.

Before that, the record belonged to K-pop star Kang Daniel, who reached one million followers in 11 hours and 36 minutes.

Related Topics:Jennifer Aniston
Up Next

Jennifer Lawrence is reportedly getting married this weekend