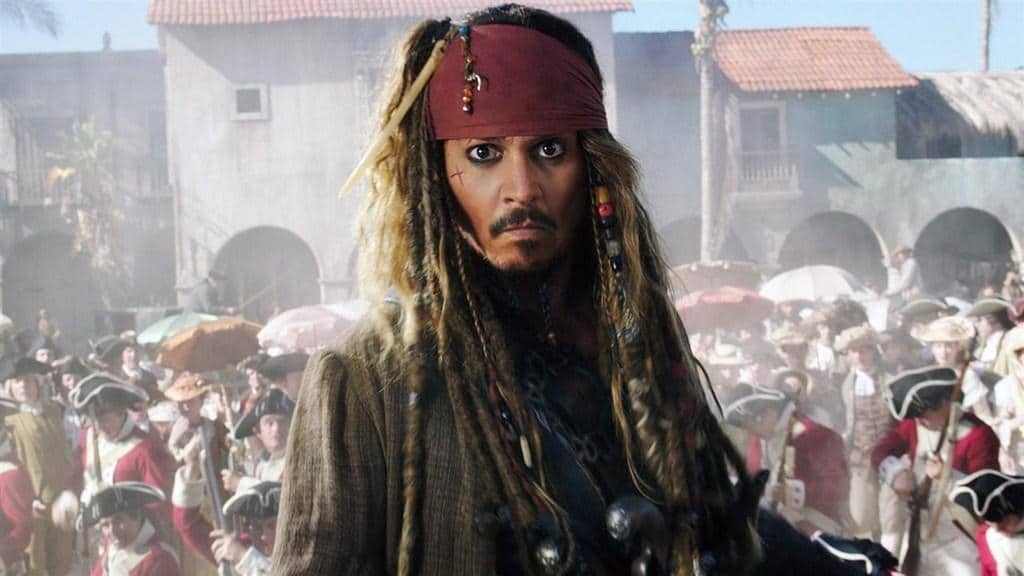 Johnny Depp dropped from Pirates of the Caribbean[/caption]

Popular American actor Johnny Depp has been dropped from the Pirates of the Caribbean film franchise as Disney Studios plans a major reboot.

Depp was the major character in five Pirates movies over the past 15 years – but it seems Captain Jack Sparrow has made his final trip on the black pearl.

According to the original pirates script writer, Stuart Beattie, Disney Studios appears to be ditching the star as they rework the entire franchise.

The 55 years old actor, who has been firmed by personal dramas over the past four years, saw his last role as Jack Sparrow in Dead Men Tell No Tales, which became the lowest performing movie of the films.

END_OF_DOCUMENT_TOKEN_TO_BE_REPLACED

According to several confirmed reports, Love And Hip Hop: Atlanta regular Mo Fayne was sentenced to 17 years behind bars for his role in a PPP fraud case. END_OF_DOCUMENT_TOKEN_TO_BE_REPLACED

END_OF_DOCUMENT_TOKEN_TO_BE_REPLACED

The MTV VMAs are back in Brooklyn. After the 2020 show didn’t feature any in-person performances, the red carpet has returned. END_OF_DOCUMENT_TOKEN_TO_BE_REPLACED

Attention-hungry rapper-reggaeton star Dan Sur has adopted an extreme look that is sure to fill even the most diehard hip-hop fans with dread. END_OF_DOCUMENT_TOKEN_TO_BE_REPLACED