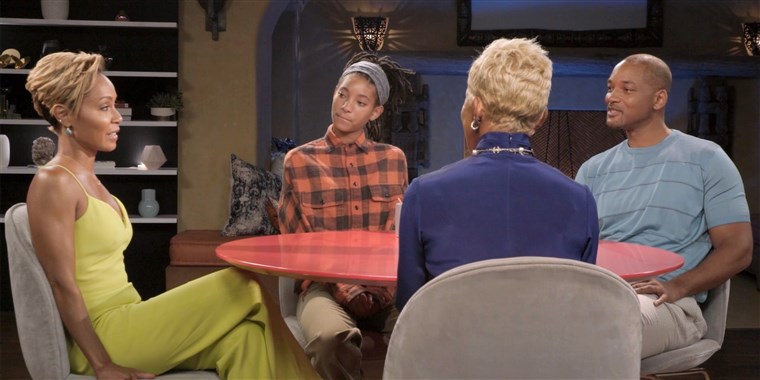 #WhatsTheWordWithTedJones: Will and Jada spill marriage secrets, Kanye’s perfect birthday present to Kim and more![/caption] It’s another week and you know that means, the world is buzzing and the streets are talking so “What’s The Word”… Will Smith’s Fresh Prince Co-star Alfonso Ribeiro denies ever dating Jada Pinkett Smith. He’s shut down any speculations that he once went on a date with his friend’s wife. During the latest episode of Red Table talk, Jada told will that she once dated his Fresh Prince of Bel-Air co-star Alfonso. But when Jada shared that particular clip from the episode on Twitter this week Alfonso replied that her memory is a ”a little bit off”…….. “Sorry, Jada your memory is a little off” he tweeted. We went to lunch with your family when we both guest starred on A Different World the year before you became a regular. But after seeing his reply Jada tweeted “my fault Alf… I thought it was a date” So Kim Kardashian just turned 38 and her husband Kanye West surprised her a day early with some special gifts. The Keeping Up With the Kardashians star woke up to the sight of a male musician playing a grand piano in their house, as well as a giant display of pink, exotic flowers, mostly in hanging containers. [caption id="attachment_130434" align="alignnone" width="714"] 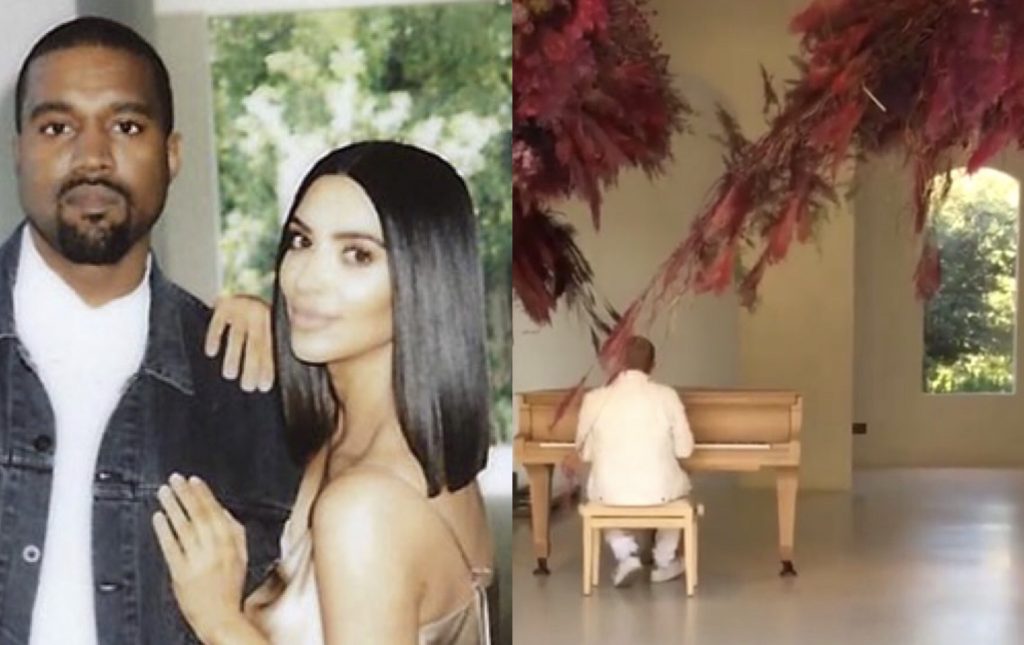 #WhatsTheWordWithTedJones: Will and Jada spill marriage secrets, Kanye’s perfect birthday present to Kim and more![/caption] Kim posted videos of her big surprise on Instagram Stories, saying, “This is what I wake up to, guys, Kanye’s the most creative when it comes to sending me flowers for my birthday! Love you so much babe.” she wrote. Kanye has often bought extravagant gifts for his wife and is also known for ordering elaborate floral displays. In 2017, he surprised Kim with massive cloud-like bunches of white flowers for their wedding anniversary. He had famously commissioned a flower wall for their 2014 wedding and had also gotten her similar floral displays for Mother’s Day 2014 and Valentine’s Day 2017. Rapper Nicki Minaj might have some apologizing to do over her song “Sorry.” Onika is being sued by folk singer Tracy Chapman for copyright infringement, relating to the song “Sorry,” which Chapman alleges incorporates the lyrics and vocal melody from her song “Baby, Can I Hold You” without permission. In the suit, Chapman claims Minaj and her representatives began reaching out in June 2018 about using the song, but Chapman denied their request, which was made after Minaj had recorded the song for her album “Queen.” Minaj has not responded to the suit. But the suit does make mention of a now-deleted tweet from Minaj in which — prior to her album’s release — acknowledged struggling with whether or not to keep the song on her album, as doing so would have delayed “Queen’s” release. Watch the wrap of this week’s episode of #What’sTheWord with yours truly Ted Swaelee Jones below [youtube https://www.youtube.com/watch?v=InmMsJ5Oeo4]]]>