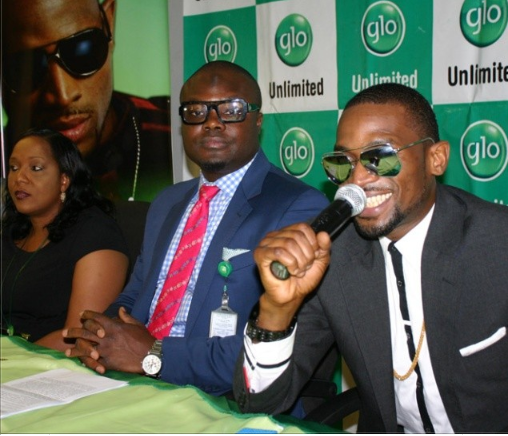 Glo ambassador – from 2008 to 2009 , Dbanj is back in the good books of  Glo.  The telecoms giant has signed him again. He was unveiled today at Glo office at Mike Adenuga’s Towers in VI. There’s also a Glo line/Nokia Asha phone autographed by D’banj which has 50 of his mega hit songs pre-loaded in the phone. 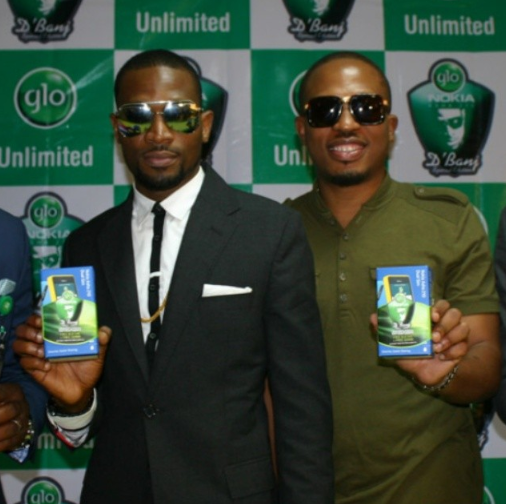 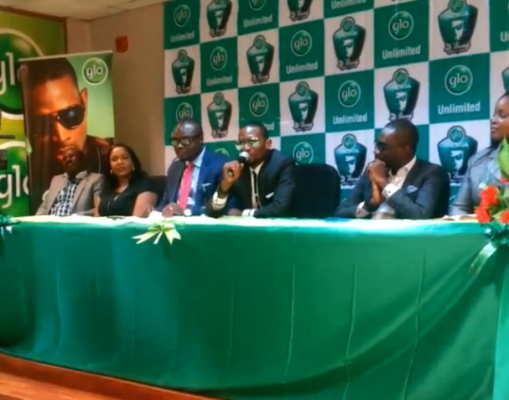 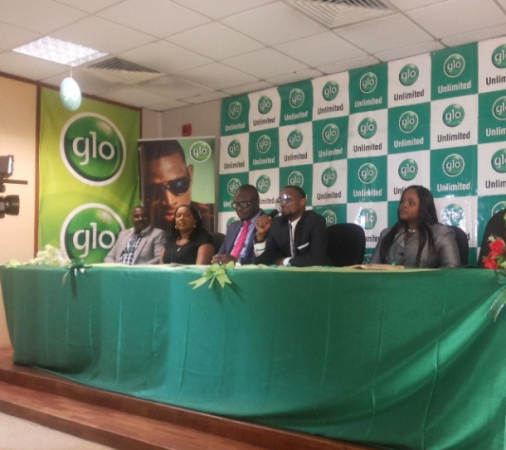 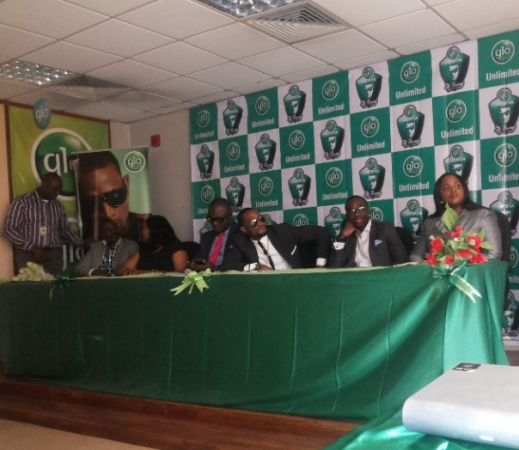 Posted by Linda Ikeji
Related Topics:D'Banj
Up Next

That could be a long wait! Efya says she is not ready to marry until she wins a Grammy Award