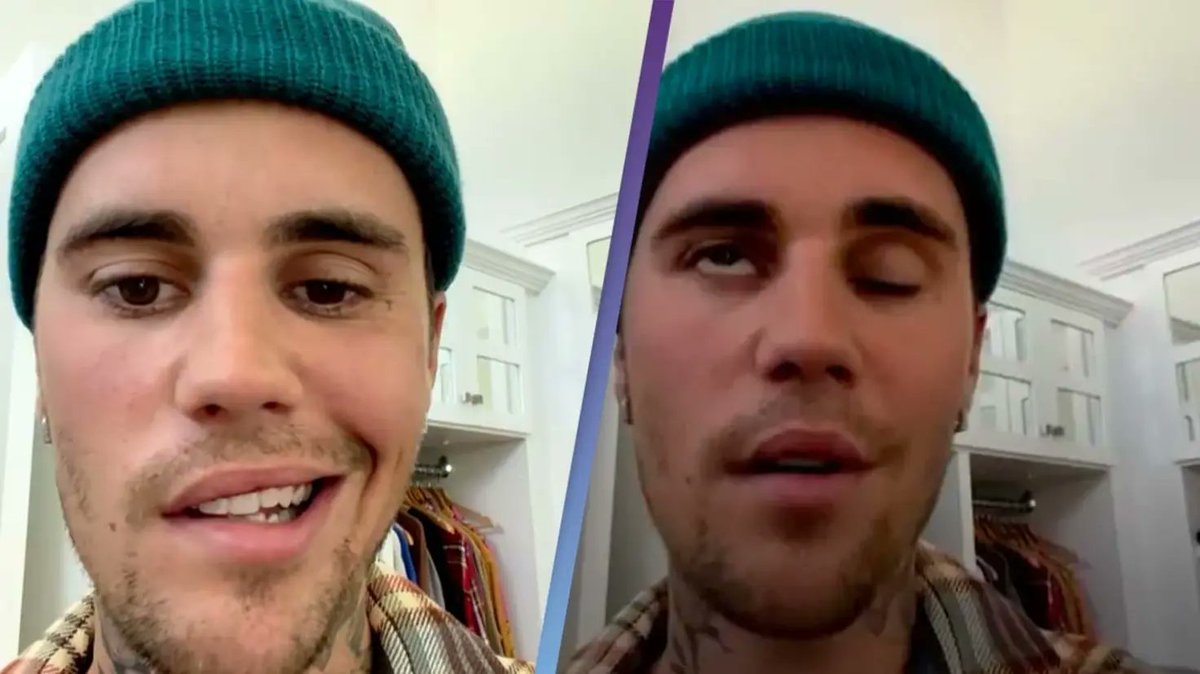 Pop singer Justin Bieber said Friday that he has partial facial paralysis resulting from Ramsay Hunt syndrome, a disorder that affects the facial nerves near one ear.

Bieber said he wanted to provide an explanation for why several of his shows have been canceled recently.
“This is pretty serious, as you can see,” Bieber said. “I wish this wasn’t the case, but obviously my body is telling me I’ve got to slow down.”

Ramsay Hunt syndrome is caused by the same virus that causes chickenpox, according to the Mayo Clinic. Staying in a person’s body even after chickenpox goes away, the virus may “reactivate” years later and cause the syndrome. In addition to paralysis, it can also cause a rash and hearing loss in the affected ear.

Anyone who has had chickenpox can get the syndrome, but it is much more common in individuals older than 60, according to the Mayo Clinic.

Bieber said he’ll be using his time off to rest and “get back to 100 percent.” He said he is doing facial exercises to return his face to normal and added that he does not know how long it will take, but that he will recover.

As earlier reported, on Wednesday (June 29), R. Kelly received 30 years in federal prison for sex trafficking and racketeering. Today (July 1), new details have been shared regarding the terms of his sentencing. According to reports, the “Ignition” singer must undergo sexual treatment if he is ever released. END_OF_DOCUMENT_TOKEN_TO_BE_REPLACED

US based British comedian/TV host, James Corden went to the White House as part of a segment for his tv show ‘The Late Late Show’ and posed as president Joe Biden’s personal assistant . END_OF_DOCUMENT_TOKEN_TO_BE_REPLACED

Taylor Swift is engaged to her British boyfriend Joe Alwyn, according to reports. END_OF_DOCUMENT_TOKEN_TO_BE_REPLACED

INTERPOL, in collaboration with the US Secret Service, South African Police and other agencies, has arrested an alleged Nigerian cybercrime kingpin, James Aliyu, in connection with $12m romance scam and business email compromise fraud. END_OF_DOCUMENT_TOKEN_TO_BE_REPLACED