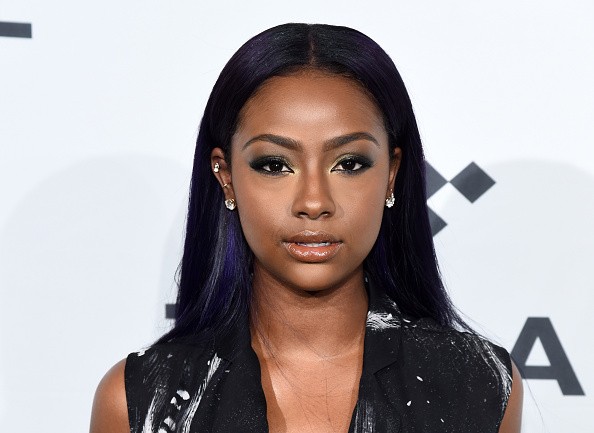 Justine Skye speaks about domestic violence at hands of her ex-boyfriend[/caption] American singer, Justine Skye has revealed in a social media post that she suffered domestic abuse at hands of her ex-boyfriend. The 23-year-old musician who has been off social media for while, and only recently started posting her old photos said she was physically and mentally hurt by her ex-boyfriend, and had fallen into depression as a result to the bad experiences while in the relationship. Read her post on Instagram below… As DV Awareness month comes to an end.. the issue doesn’t just disappear. Recently I’ve had one of the scariest/heart breaking experiences in my life and it’s still hard for me to talk about. I felt stupid, angry, depressed.. blamed myself. Trying to figure out how someone who claimed they loved me so much could find such evil within themselves to hurt me mentally and physically. Learned a lot about the people I chose to call my “friends”.. and about myself. I was one of those people who would be like “No man would ever put their hands on me! .. blah blah blah..” We all think we know what we’d do until it’s happening to you. Now, I’m not looking for sympathy and never thought this would be part of the story I’d be telling of my self.. unfortunately it is, but I won’t let it be what defines me. I had to find the strength within myself and I’m hoping that through this video I can motivate whoever else is going through this or worse, to do the same. You are strong, you are loved and you deserve so much better   https://www.instagram.com/p/BpQwfERnxB8/?utm_source=ig_web_copy_link   Justine Skye is currently out with a new single “Build” featuring Arin Ray.]]>