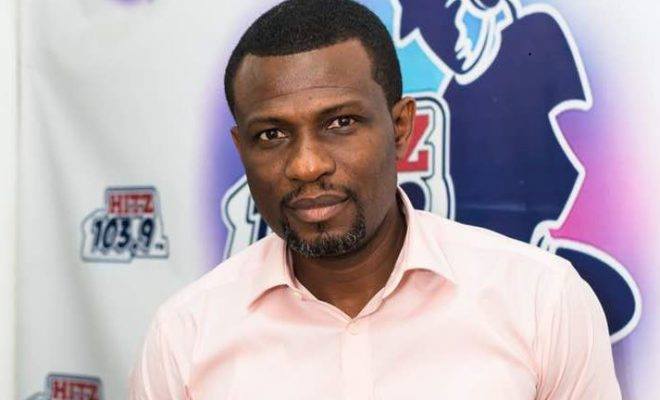 Kelvyn Boy doesn’t have a rhythmic identity- Mark Okraku Mantey[/caption] Slip Music CEO,  Mark Okraku Mantey, has disclosed that rising Afrobeat/Afro-Pop singer, Kelvyn Boy do not have a musical identity. Speaking in an interview on “Daybreak Hitz” on Hitz FM with Andy Dosty,  Okraku Mantey who doubles as the President of the Creative Arts Council, expressed that Kelvyn Boy needs an identity when it comes to rhythms but unfortunately, he lacks one. “Does he have an identity when it comes to rhythms that he performs? He doesn’t. I have heard him on different different rhythms, different songs and he sounds different on almost every beat”, he stated. Mark Okraku Mantey who is known for speaking his mind mostly on showbiz issues, added that, it is not bad for the artiste since he is in the early days of his career and would need a hit single to settle and identify himself. Kelvyn boy, who was on Stonebowy’s ” Epistles of Mama world tour, is currently embarking on his Afro beats Experience Tour.]]>

If i did gospel music, my talent would have been limited- eShun