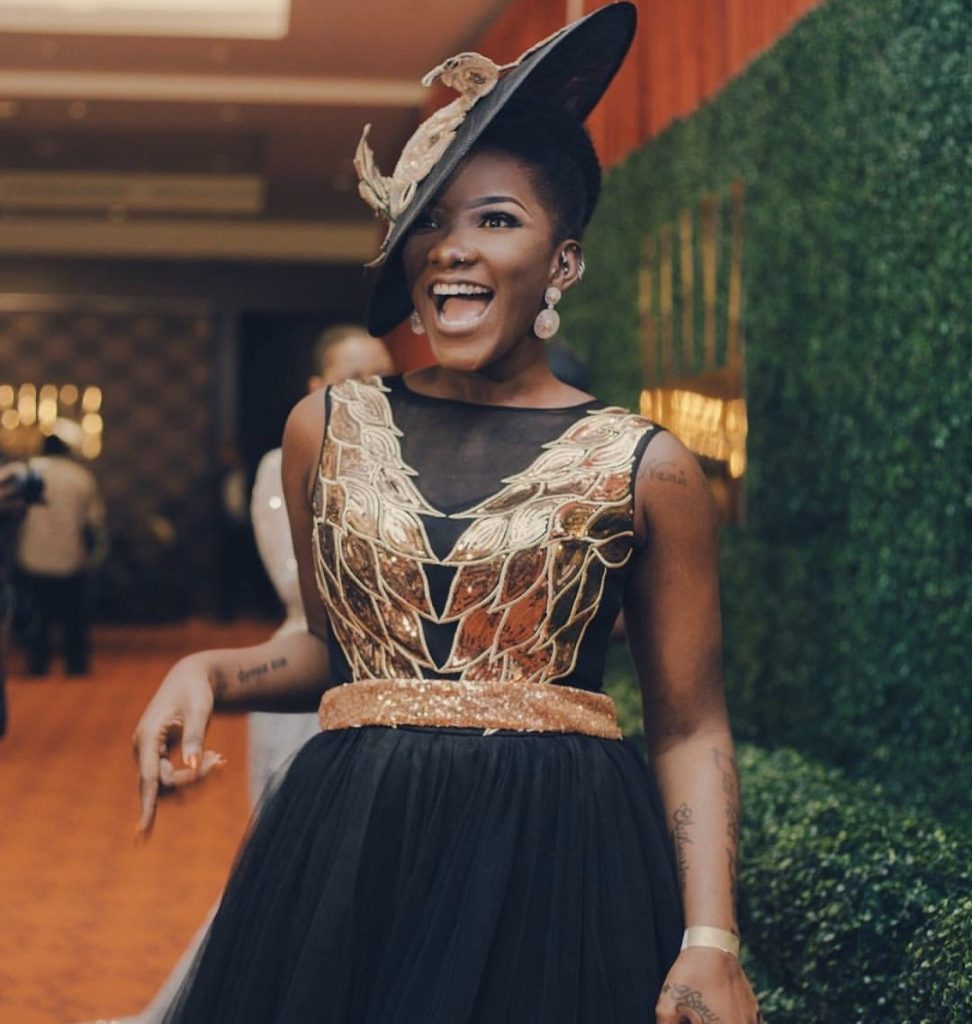 Why is Ebony’s Impact Struggling?[/caption] How sure am I that her impact is struggling? First, a lasting impact is built on a lasting message, and I think Ebony couldn’t give one to us. She needed to be alive in order to sustain her impact on us. As a result, her absence sort of exposed the fleeting nature of her impact. Let me take you through three reasons why, I think, her impact is struggling. 1. The nature of her messages The kind of messages Ebony sent through her songs, per my judgment, are those that won’t last long because they don’t have a lasting value. A song like Sponsor would quickly lose its impact once women begin to embrace the idea of independence, which they now appear to be doing. In fact, her messages won’t last once people move from how they see themselves. However, there’s a lasting message in reality, where no matter how we see ourselves would persist. That message was totally absent from all her songs I looked at. I’m not sure it bothered her to even find out what that lasting message was. I could tell from her song Maame Hw3, which to me would have made a lasting impact had she narrated the story from the cause and not just the effect. The cause of the problem she narrated was a man who does not know himself. To this cause, the effect varies. She just picked one of the effects and then wrote about it— anyone could do that. When people listen to that song and don’t know the cause of the problem, they would quickly drop it, dropping its impact as well. Eventually, all her songs would follow that pattern, when people don’t see its lasting value. She could have had a lasting impact had she added a lasting value to her songs. 2. Her sudden death Ebony represented most of what she talked about in her songs. But now that she’s no more, the only thing left is her message. Her message, as you’ve seen from my first point, won’t last. It was her presence which sustained it that far. That’s the very thing sustaining many musicians today, their presence. When they die, their impact dies with them. Their songs are not able to impact beyond their life here on earth, because they’ve not added value to it. It’s very sad. Must you be alive in order to sustain your impact? Absolutely not. Ebony’s death, though sudden, exposed the fleeting nature of her impact. 3. No messenger I don’t know anyone today sharing the exact messages Ebony had. Perhaps, she knew it was worthless and didn’t need a messenger. But I still think she should have had someone who would still spread her messages and probably represent it for her. It’s rather unfortunate that her messages would still rest with her without our knowledge of the kind of value she or anyone might have added to them in the long run.

rexfordkrampa@gmail.com View all posts by Rex