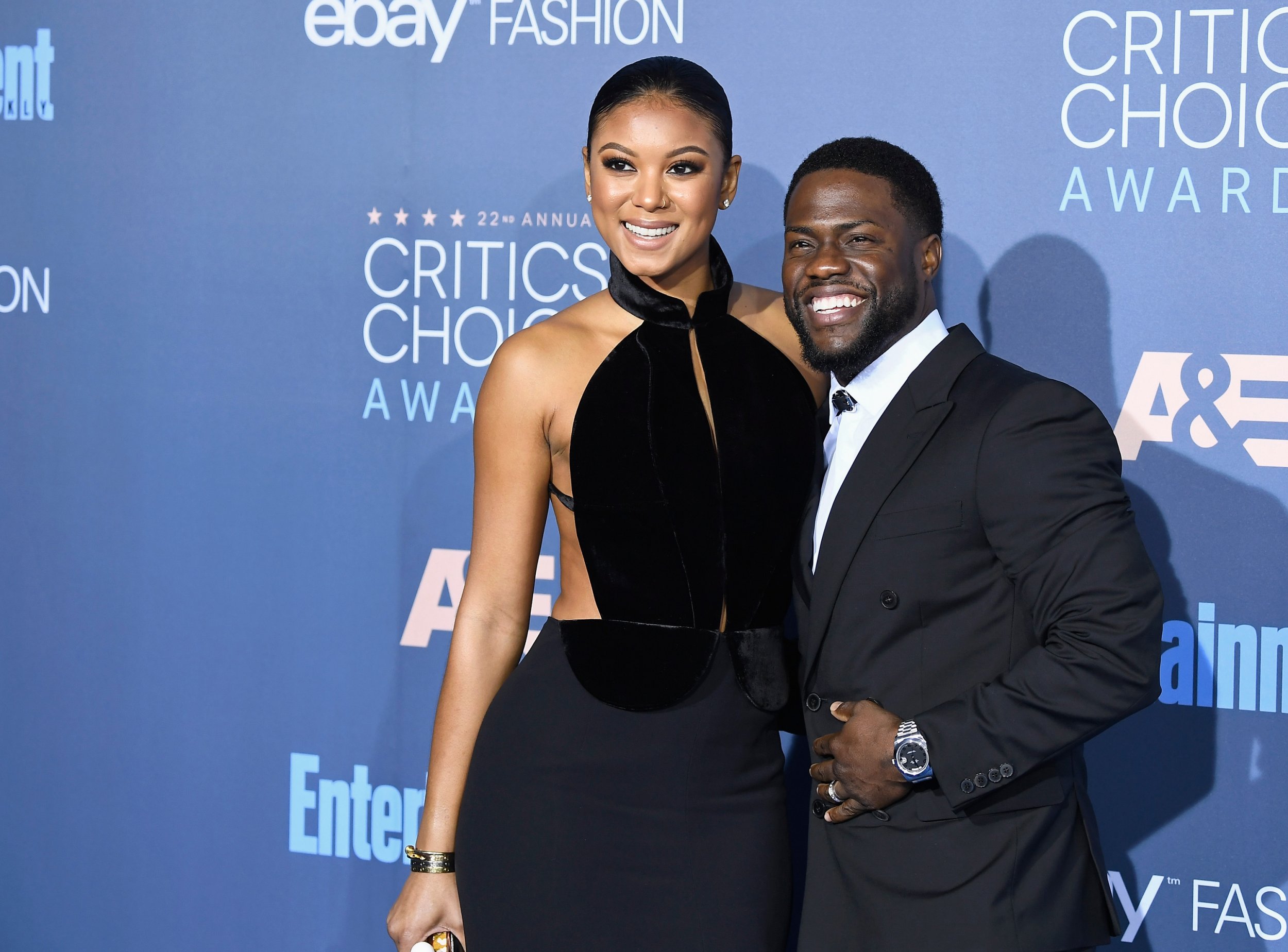 American actor and comedian, Kevin Hart is awake and recovering after going under the knife Sunday after he injured his back in that horrific car accident.

A source connected to Kevin tells us doctors completed a successful back surgery on Kevin Sunday evening. Another source told us the comedian is expected to remain in the hospital for at least a couple of days while he recovers.

Kevin was miraculously able to walk away from the accident early Sunday morning on L.A.’s treacherous Mulholland Highway — with assistance from a bodyguard — but was rushed to a hospital with what cops called a “major back injury.”

TMZ spoke to Kevin’s wife, Eniko Hart, on her way into the hospital. She says Kevin’s “going to be just fine.” It’s clear the previous day and night have taken a toll on the Harts — looks like Eniko had just made a coffee run — but she says Kev’s awake and recovering.

Kevin’s co-actor The Rock shared an emotional message to wish him a speedy recovery.

Stop messing with my emotions brother @kevinhart4real. We have a lot more laughing to do together. Love you man. Stay strong 🙏🏾

Jared Black, the man who was driving Kevin’s vintage Plymouth Barracuda at the time of the accident, was pinned in the crushed vehicle and also seriously injured. He was airlifted to UCLA Medical Center and we’re told he’s surrounded by family members as he also recovers.

Related Topics:kevin hart
Up Next