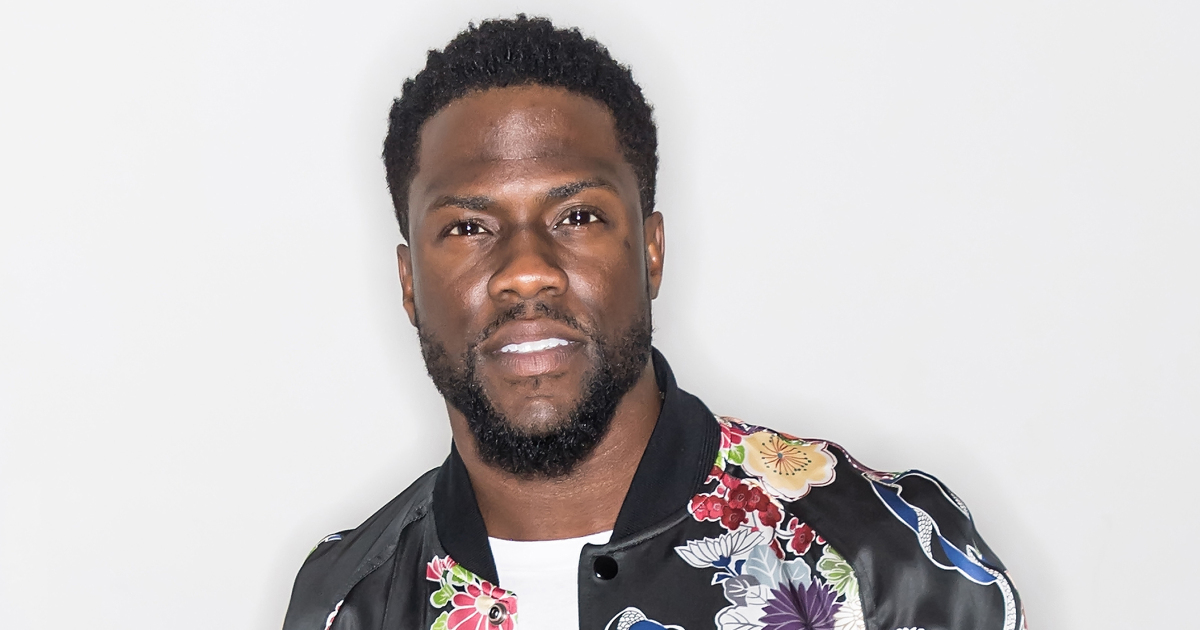 According to E! News, the comedian has begun work on the marketing campaign for the upcoming “Jumanji” sequel alongside co-stars Dwayne “The Rock” Johnson, Danny DeVito and Danny Glover, all of whom were “happy to see him.” The three actors reportedly reduced their work schedules to accommodate the stand-up.

Hart reportedly fractured his spine in three places in the September crash when his 1970 Plymouth Barracuda veered off winding Mulholland Highway, crashed through a wooden fence and plunged down a gully. Hart’s friend Jared Black was behind the wheel; Black’s fiancée, Rebecca Broxterman, was in the backseat with Hart.

Kevin Hart discharged from the hospital after surviving a car crash

The betrothed couple are now reportedly planning to sue Kevin over their injuries, arguing that his classic car did not have proper safety harnesses or airbags.