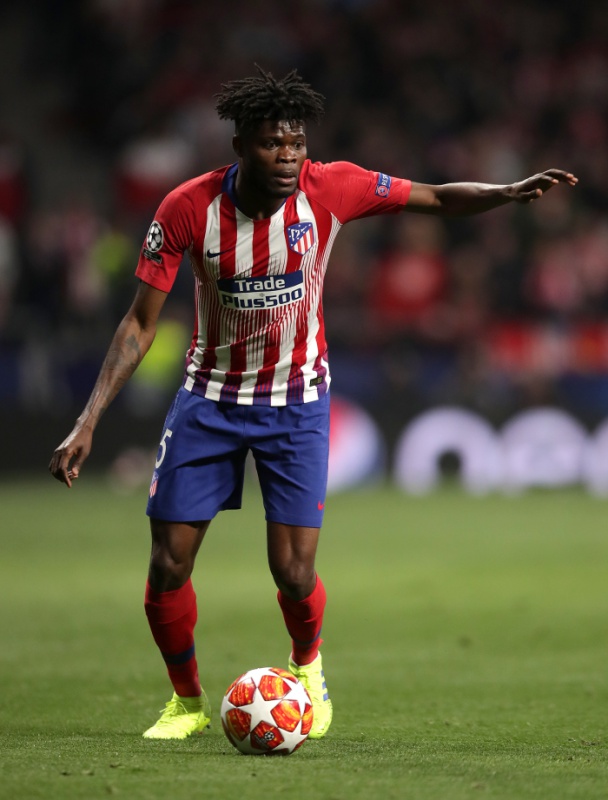 SuperSportviewers on DStv and GOtv enjoyed another great weekend of football action, with the continuation of the Premier League, La Liga and the start of the 2019/20 Serie A campaign.

African stars once again took centre stage across these three major European leagues, with the likes of Thomas Partey, Kevin-Prince Boateng and Mohamed Salah representing the continent with pride.

In Serie A, Ghanaian Kevin-Prince Boateng showed the value he will bring to Fiorentina by scoring a fine goal in their thrilling 3-4 loss at home to Kalidou Koulibaly’s Napoli, and an Udinese side featuring Nigerian William Troost-Ekong and Seko Fofana secured an upset 1-0 win over Milan.

Elsewhere in England’s top flight, Ghanaian Jordan Ayew opened the scoring for Crystal Palace in their shock 2-1 win at Manchester United, and his compatriot Christian Atsu provided an assist as Newcastle United beat Tottenham Hotspur 1-0 thanks to a goal from Joelinton. Mali’s Moussa Djenepo scored a fine goal to inspire Southampton to a 2-0 win over South Coast rivals Brighton & Hove Albion,

In La Liga, Salisu Karim played a key role for Real Valladolid as they held Real Madrid 1-1 away from home amping up the pressure on Los Blancos coach Zinedine Zidane Mubarak Wakaso’s Deportivo Alaves were held 0-0 by Espanyol, and Thomas Partey featured in midfield for Atletico Madrid as they claimed a 1-0 win away to a Leganes side featuring Youssef En Nesyri and Kenneth Omeruo.

Egyptian forward Salah notably netted two goals as Liverpool kept up their perfect start to the Premier Leagueseason with a 3-1 home win over Arsenal on Saturday night – and the Reds’ opening goal was scored by Cameroonian defender Joel Matip.

SuperSportviewers can look forward to an early clash of title challengers in the next round of Italy’s top flight, as Koulibaly’s Napoli are away to Juventus on Saturday night in a match which will see the Neapolitans come up against their former mentor in Maurizio Sarri.

The top clash from Spain this coming weekend will be the Sunday night match between Villarreal and Real Madrid from Estadio de la Ceramica. Rising Nigerian star Samuel Chukwueze will look to enhance his burgeoning reputation as one of European football’s most exciting players with a blockbuster performance against the Madrid giants.

This coming weekend, Salah will be looking to continue his form when Liverpool head to Burnley, while the big clash of the round sees Pierre-Emerick Aubameyang’s Arsenal face Tottenham Hotspur in the North London derby.

Don’t miss the 2019/2020 football season on DStv or GOtv. Visit www.dstv.comor www.gotvafrica.comto subscribe or upgrade, and join in on the excitement even while you’re on the move on DStv Now.