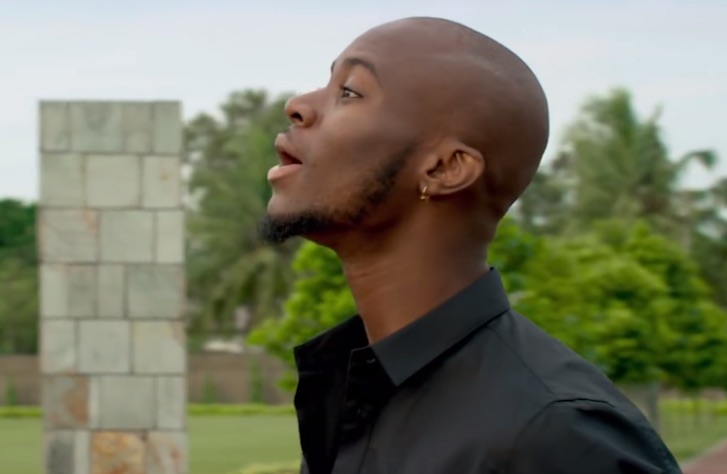 Ghanaian musicians King Promise, MzVee and Shatta Wale have been nominated for the 6th edition of the All Africa Music Awards.

The 6th AFRIMA announced its nominations for all 5 regions on the continent, for best males and females in Lagos Nigeria.

King Promise and Shatta Wale were both nominated for best male musicians in Western Africa.

Another Ghanaian musician who made it to the list is Mzvee, after grabbing a nomination for the best female musician in Western Africa.

The AFRIMA hosting right for this year was taken from Ghana. A New host is set to be announced.