The Kumasi Jubilee Park light up with exciting performance from some of Ghana’s favourite acts on Saturday when the Nominees Party for the Vodafone Ghana Music Awards Festival moved to the garden city. It was a spectacle watching the carpet band for the night, Patch Bay, play their rendition of several of the popular hiplife and highlife songs.   The night started with a string of performances from the gospel artistes on the bill. Obaapa Christy and Lady Prempeh were fantastic and got the audience rooting for them. DSP Kofi Sarpong didn’t fail on the night as he brought his shine to the show with an amazing stage craft. K. K Fosu who until recently hasn’t played any major show in the ‘Garden City’ mounted the stage to wow the crowd with a classic performance of his latest hit single “Akoma”. The crooner known for his unique voice brought his game on the night. The rap doctor, Okyeame Kwame and alternative rap sensation Yaa Pono received a rousing welcome when they mounted the stage. Aided by the bad, Okyeame Kwame pulled through with fantastic performances of some of his classics. Just like Okyeame Kwame, the Nominees Jam was a homecoming gig for Yaa Pono, both indigenes of Kumasi. On the night, Yaa Pono once again confirmed his status as one of the best free style and rap king throwing the crowd into a state of ecstasy. Other artistes who gave a good account of themselves and added to the night include E.L, Stay J,Bra Kevin, Akoo Nana and Edwoji. The legendary Ghanaian music group and “Kolom” got the audience going with them as they walked the audience through their old hits. The king of the street, Kwaw Kesse is very much relevant even in this current trend of music. He is simply unstoppable with an enviable audience appeal. That was how he got the entire jubilee park jumping to his performance. This weekend will witness another Nominees’ Party inside the Aphrodisiac Night Club here in Accra with selected nominees for the VGMA 2012.   Meanwhile, the Voting for the scheme is also ongoing and patrons are encouraged to text B to the short code 1767 for the Vodafone Song of the Year as the decision of who wins this award lies 100% on the general public votes. [gallery link="file" columns="2"]]]>

M.anifest joins Erykah Badu, M3nsa and others on ‘Rocket Juice & the Moon’ The Bank of Ghana (BoG) has said that it is working to phase out the one Ghana cedi and the two Ghana cedi notes from circulation. END_OF_DOCUMENT_TOKEN_TO_BE_REPLACED 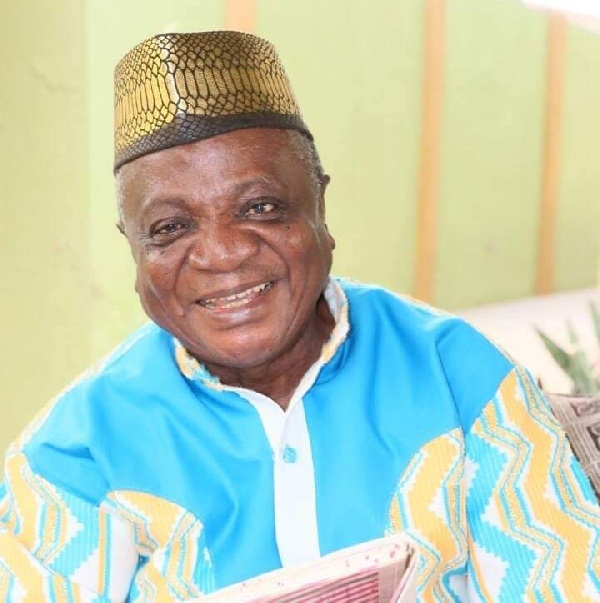 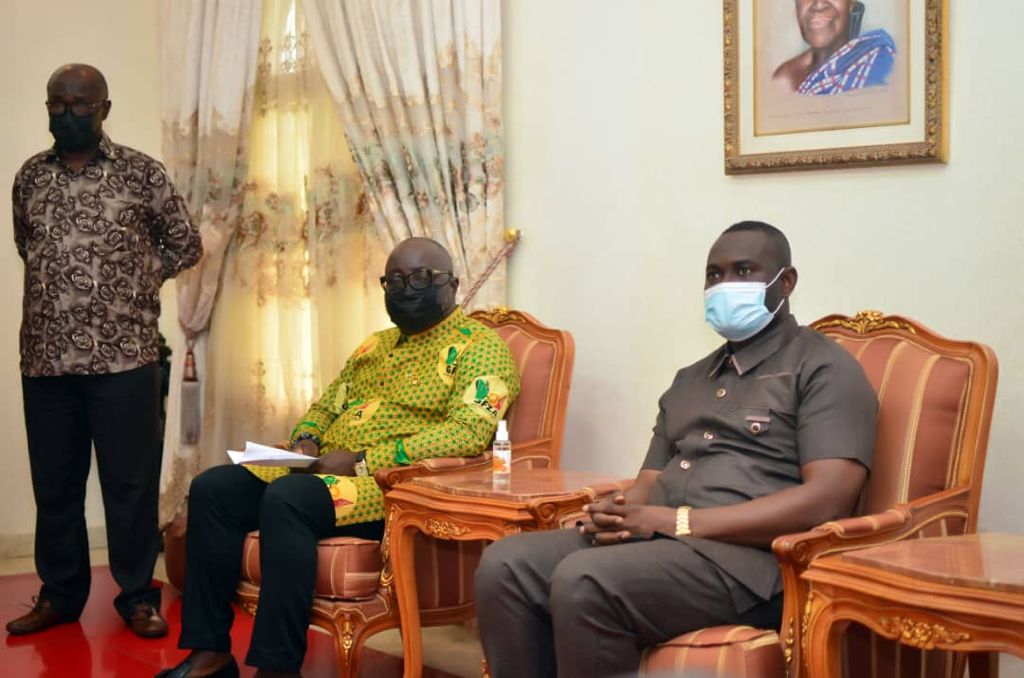 As part of a three-day visit to the Ashanti Region, Ambassador Michael ANNY Oquaye, Chief Executive Officer of the Ghana Free Zones Authority, and his management team paid a courtesy call on His Royal Majesty, Otumfuor Osei Tutu II.

The visit formed part of the CEO’s drive to engage with key stakeholders as he works towards the export-oriented vision of His Excellency, Nana Addo Dankwa Akufo-Addo, President of the Republic.

Amb Oquaye presented the Ghana Free Zones Industrial developmental plan for the Kumasi Export Processing Zone to His Royal Majesty and informed him of steps to eject land encroachers from the site to pave the way for the start of the project.

The Land, acquired in 2005 as one of Ghana’s Export Processing Zones, is set to receive the needed facelift as the country positions itself as the Export Hub within the sub-region 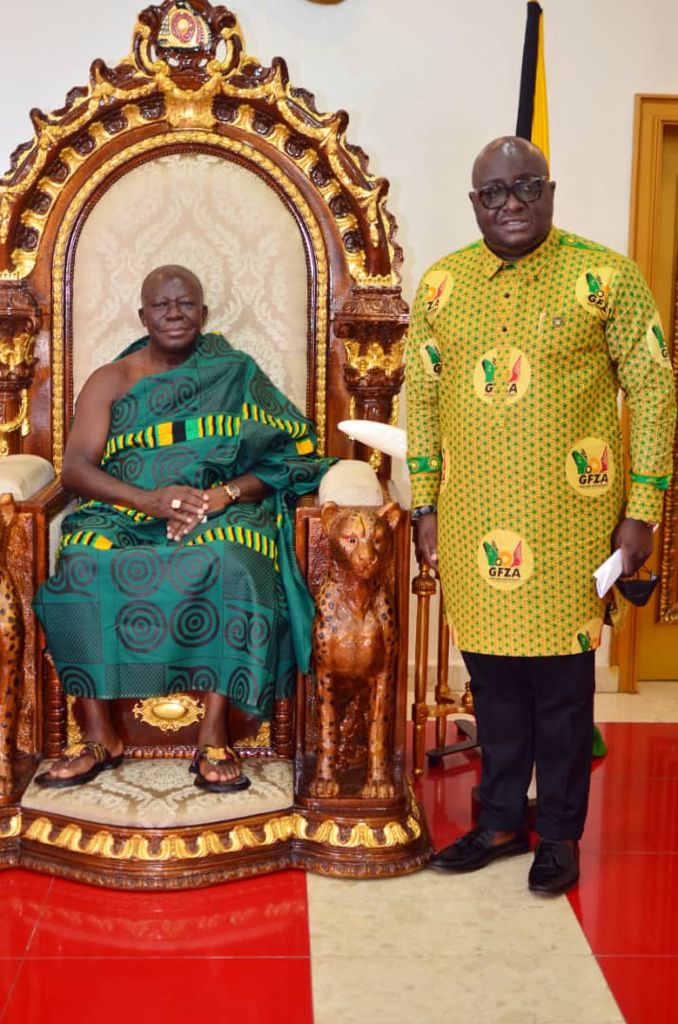 The funding is part of a World Bank facility extended to Ghana to develop the Greater Kumasi Industrial Park.

As part of efforts to get the project started on time, the World Bank engaged consultants in partnership with the Ministry of Trade and Industry to undertake several exercises, including site assessment, best practice benchmarking, environmental and social impact assessment.

On-ground inspection is set to start from October 2021. Hence, it has become critical to eject all the illegal structures to pave the way for the planned development.

On his part, His Royal Majesty congratulated Amb Oquaye on his appointment and expressed his confidence in the former Ambassador to deliver on the new mandate given to him by the President as he did during his tenure as Ghana’s Ambassador to India.

The Asantehene added that he supports the steps to remove all illegal structures and encroachers who have acted without attaining building permits from the Ejisu Municipal Authority.

Otumfuor Osei Tutu II recalled how he supported the acquisition of the Land in 2005 and lamented its abandonment all these years.

However, he was optimistic that the new focus on the Greater Kumasi industrial project would see the Land being put to its intended use.

The Management team of the Ghana Free Zones Authority made a donation to Manhyia during the visit. 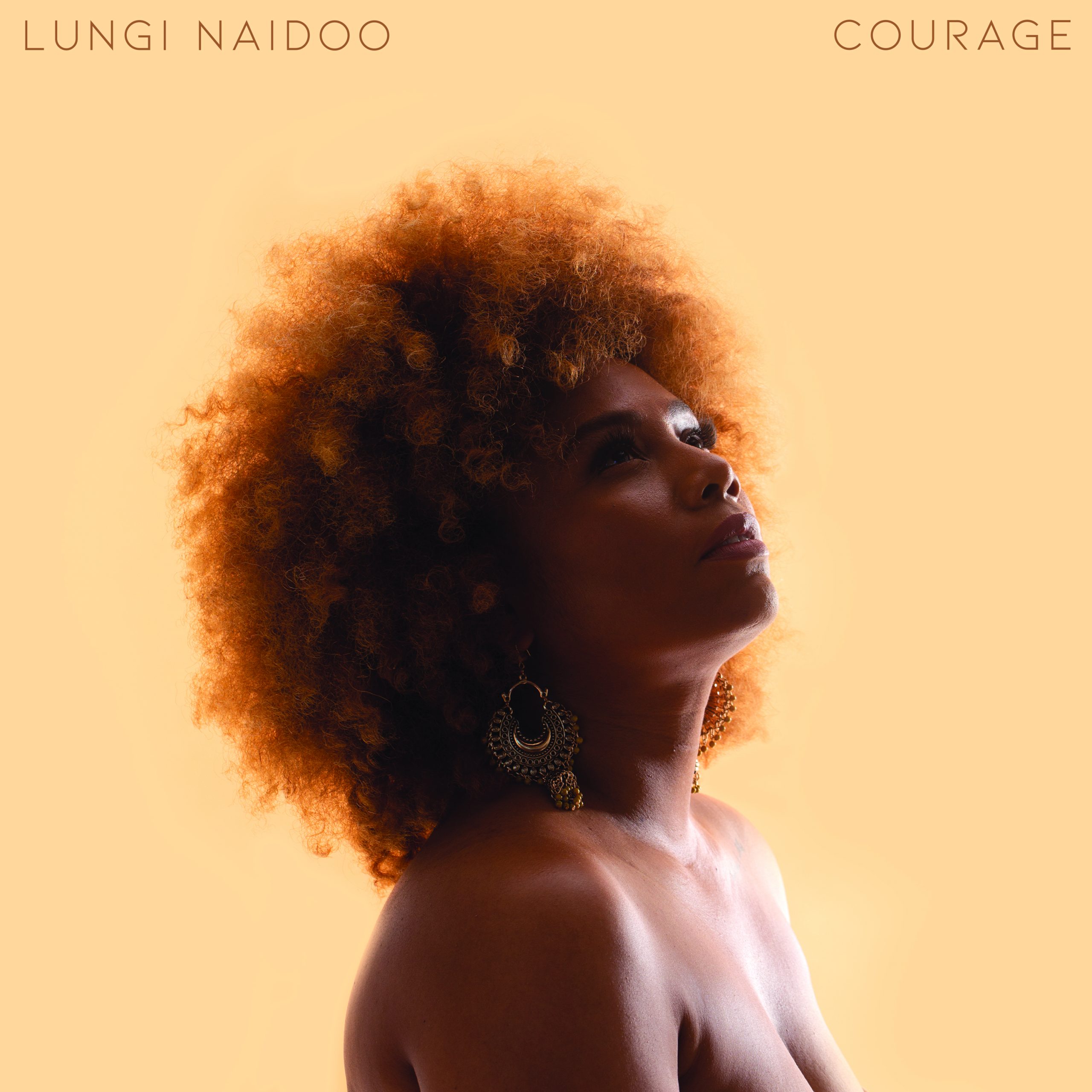 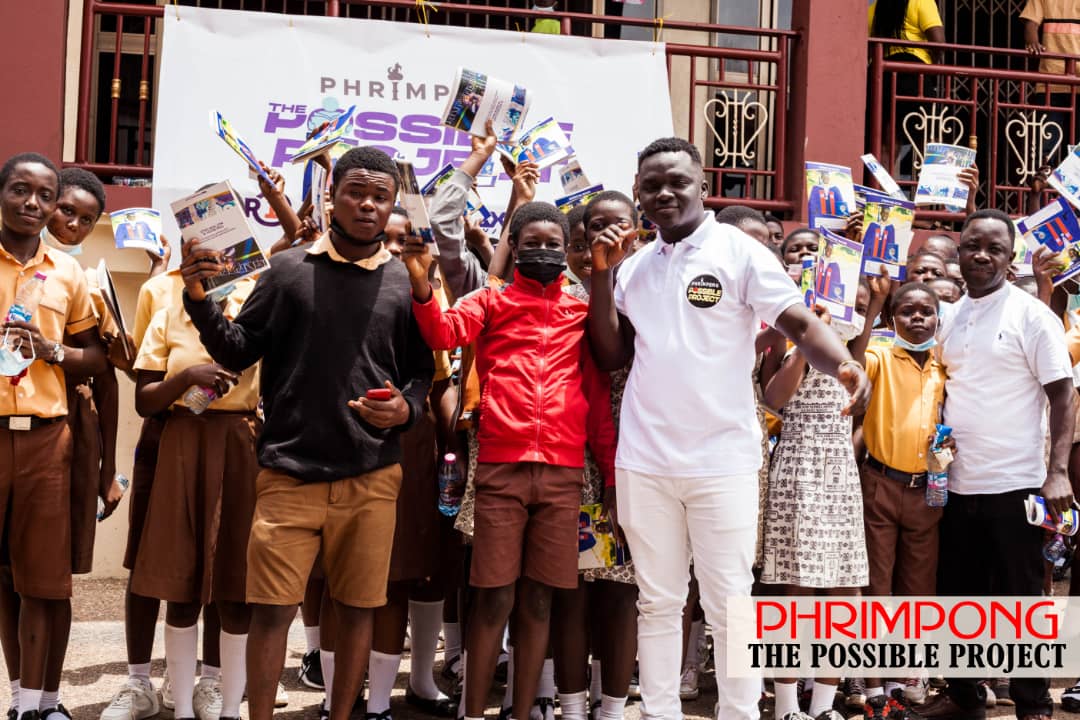 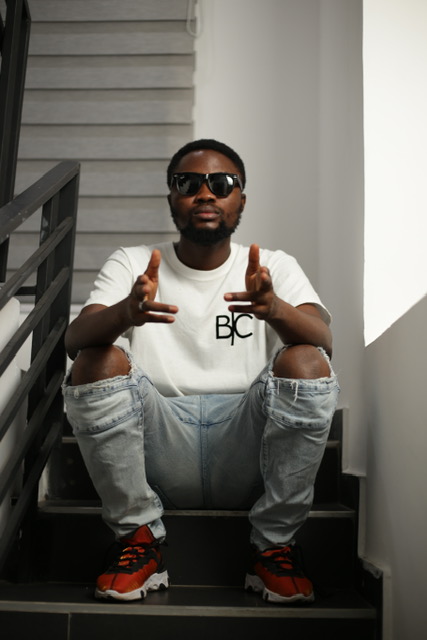 WATCH: Captain Planet teams up with Kuami Eugene for ‘Abodie’

Huawei DIGIX Lab to empower developers on the African continent

Binance educates over 350,000 crypto beginners in 2021 …remains at the forefront of blockchain education