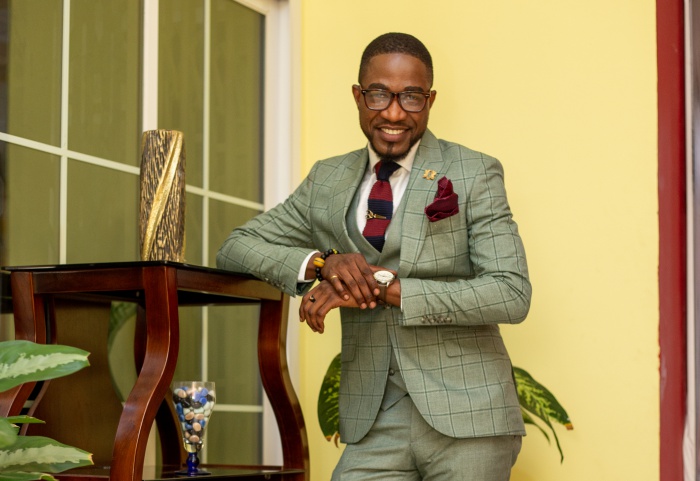 The organizers of The International Youth Empowerment Summit (iYES) have settled on one of Ghana’s finest and talented television and radio hosts, KMJ, as official host for iYES  2019.

KMJ mentioned that as a youth, he appreciates this awesome opportunity to impact his audience as host for this life changing Summit.  Popularly known as Kpekpo Maxwell Justice, KMJ, is poised at delivering his best to support the initiative and be an exemplary budding youth in the broadcasting industry.

With over eight years of practicing as a television and radio host, KMJ promises to host iYES with top notch professionalism as he shares the platform with seasoned and honorable personalities.

The International Youth Empowerment Summit seeks to empower and equip youths on a cross section of relevant topics from seasoned ministers of God, Entrepreneurs and professionals who have over the years influenced and impacted lives.

The year 2019 marks the 5thanniversary of the International Youth Empowerment Summit (IYES) which is expected to converge youths across the globe under one venue and under the leadership of Brian Amoateng, President of Brian Jones Outreach Ministries, headquartered in London.

Speakers and facilitators who have been carefully selected  for the summit are as follows; Archbishop Duncan Wlliams, Rev. Eastwood Anaba, Daniel Amoateng, Samson Amoaten, Bola Ray and Emmanuel Agyei.  The other  facilitators include Kofi Abban, John A Kumah,Zanetor Rawlings, Ama Frimpoma Dwumah, Chioma Akpotha with special guest of honour , her Excellency Hajia, Samira Bawumia  (2ndLady of the Republic of Ghana).

The 5thanniversary of iYES is planned to accelerate and position youths to take action in their immediate environments as they are impacted to be agents of positive change.

Key Steps To Take When You Are Made Redundant

Year of Return: The official lineup of events to expect from now till January 2020