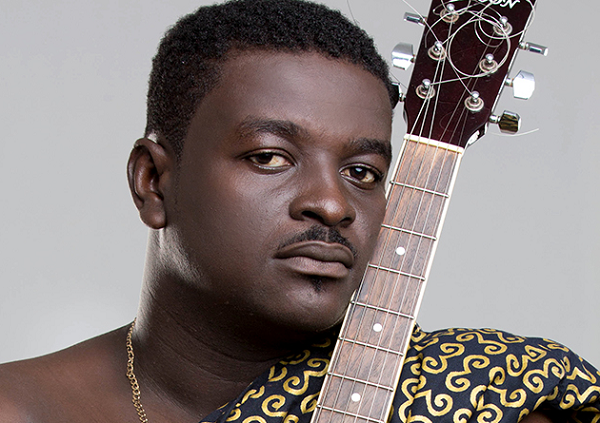 The rise of Highlife artist, Kumi Guitar, under the auspices of Zylofon Music has been meteoric; hit songs, concerts and awards in and outside Ghana have been telling. Just days after putting up a stellar performance at Ghana Entertainment Awards in the United States of America, the ‘Betweener’ hit maker has been enlisted to perform at one of the most anticipated Pan-African Awards in the States, The FACE List Awards. Sponsored by Toyota and Prudential Group, the awards will come off in New York City on Saturday, July 14, 2018. Dubbed the pan-African achievement honours, The FACE List Awards celebrate the icons and heroes of today who have paved the way for the younger generation and impacted the discourse on pan-Africa’s image, its future, and potential. As the capstone event of the Pan-African Weekend, the award’s gala brings the business community together for an unforgettable celebration of the success stories emerging within the pan-African community each year. Held in New York City, the Pan-African Weekend is a prestigious annual event that celebrates, connects, and empowers the black diaspora community through networking, dialogue, culture, and much more. The action-packed fest features four major events: the Pan-African Women Forum; the IAAPA Networking Mixer and Business Expo; the FACE List Awards gala; and the Closing Jazz Brunch.   In 2016, award-winning Ghanaian reggae/dancehall act, Samini, joined a list of other international acts, including Grammy award-winning Wylcef Jean – for the awards show held in New York.   The likes of Rev. Al Sharpton, NBA star, Serge Ibaka, actor, Boris Kodjoe and a host of others have all received awards over the years.]]>

Related Topics:Kumi Guitar
Up Next

Exposing my banging body on stage is not wrong…..Wendy Shay