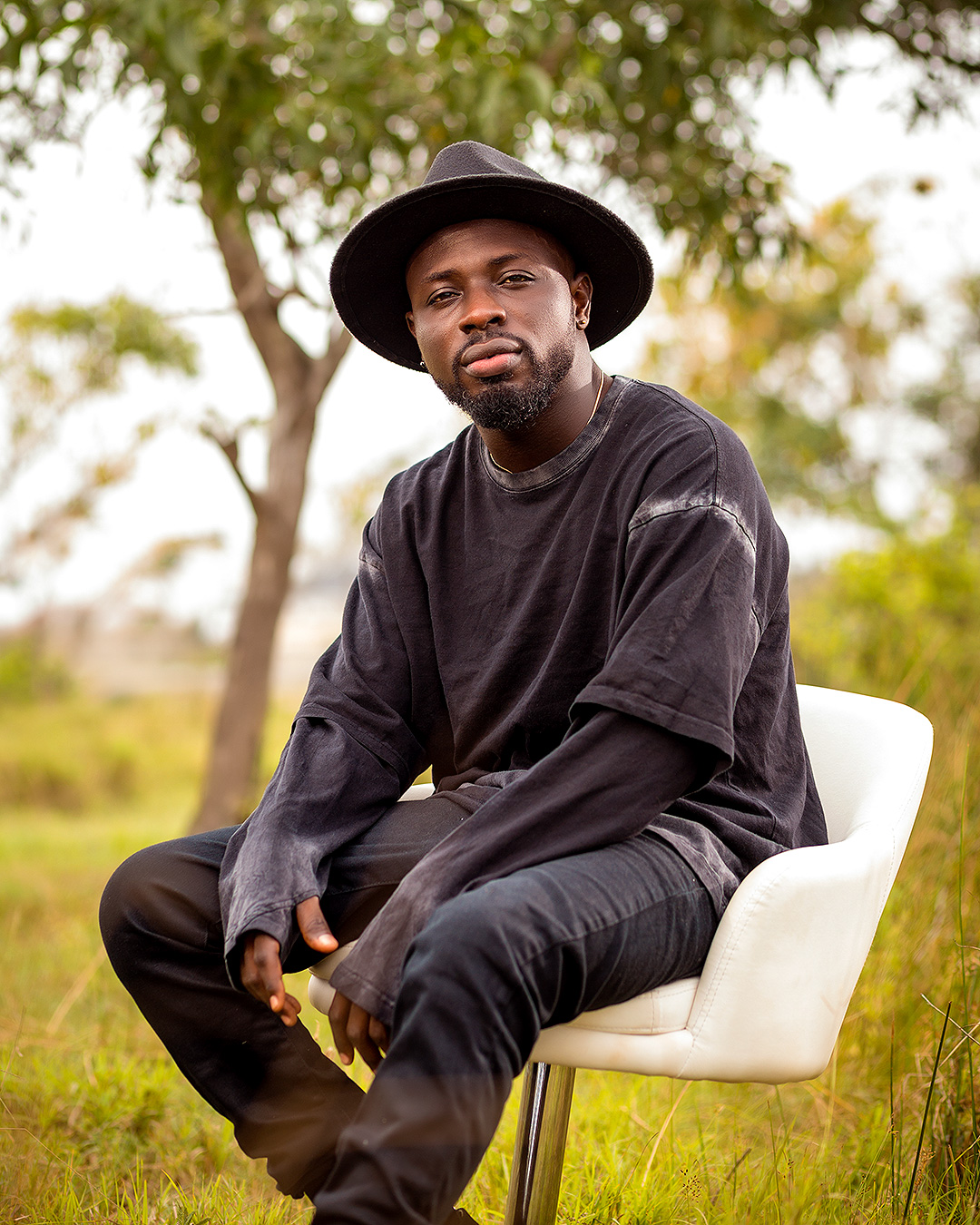 Kwame Yogot has solidified himself as a formidable presence in the Ghanian music industry after signing to Sky Entertainment.

Music lovers will love the call and response by Kwame Yogot and Yaa Pono in the song which will eventually end up as a term on social media.


Kwame Yogot known in real life as Kenneth Kyeremateng is incredibly good at rapping. He has been there for a long time with songs such as ‘Wusie’, ‘B3fa’, ‘Wosika Yesen’, and more.

“The Bitter Sweet’ track is a surprise gift for fans who have been waiting and surely a Christman banger”, Kwame Yogot said.

Kwame Yogot further stated that his new label is looking forward to making significant strides and impact in the entertainment industry.

Tiger Woods is awake and recovering from surgery after serious accident

Craig Brewer, director of ‘Coming 2  America’ highlights howimportant it was to get the African elements right