Ghanasoccernetcom reports: Ex-Ghana striker Arthur Moses says his kids will undergo DNA tests to ascertain their paternity as messy divorce cases involving Ghanaian footballers grows. The former Marseille attacker has warned current Ghanaian players to be careful of the women they marry, claiming majority of them are gold-diggers.

This comes after DNA tests revealed that ex-youth star Nii Odartey Lamptey did not father all his three kids with his wife Gloria.

Odartey case was followed by John Mensah’s divorce case through the law courts which has prompted Moses to opt for DNA tests to ascertain whether his kids are his as he is embroiled in a legal tussle with his wife.

“I have not seen my kids for five years now because she won’t allow it,” Moses told Hot FM.

“I have taken what Odartey went through to heart and I intend to carry out a DNA test as soon as I set eyes on them.”

Several Ghanaian footballers are married to flamboyant women and many suspect that there are more reasons to marriages between footballers and the flashy girls than love.

This has prompted Moses’ advice to the players that most of these women come after them because of the high wages they earn from their clubs abroad.

“These our young boys should be very careful.Look at us and Odartey and John Mensah and learn,” the former Marseille striker warned.

“Most of them (our wives) are with us because we are wealthy and are looking for the slightest chance to take all we have worked for.”

Moses, who was among one of Ghana’s highest earning players in his prime in France, revealed the extent of the problem with his wife who wants all his property.

“I don’t want to talk too much about my wife’s situation since it is in court but I am warning the stars of today to be wary of their wives,” he said.

“Look at my wife . I have built two houses for her,along with another for her mother telling a court that i told her never to work and promised to share all my property with her.

“Now the court wants me to give her my three other houses, buy her land and build her a shop.”

Several other Ghanaian footballers who plied their trade in Europe have divorced their wives and many more are expected to happen. 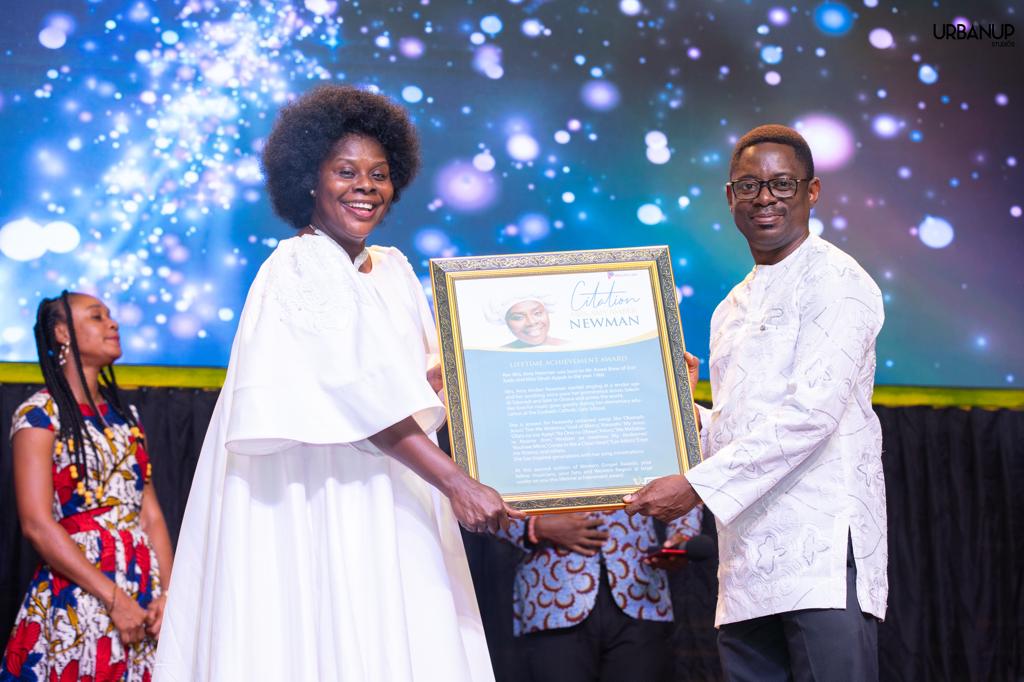 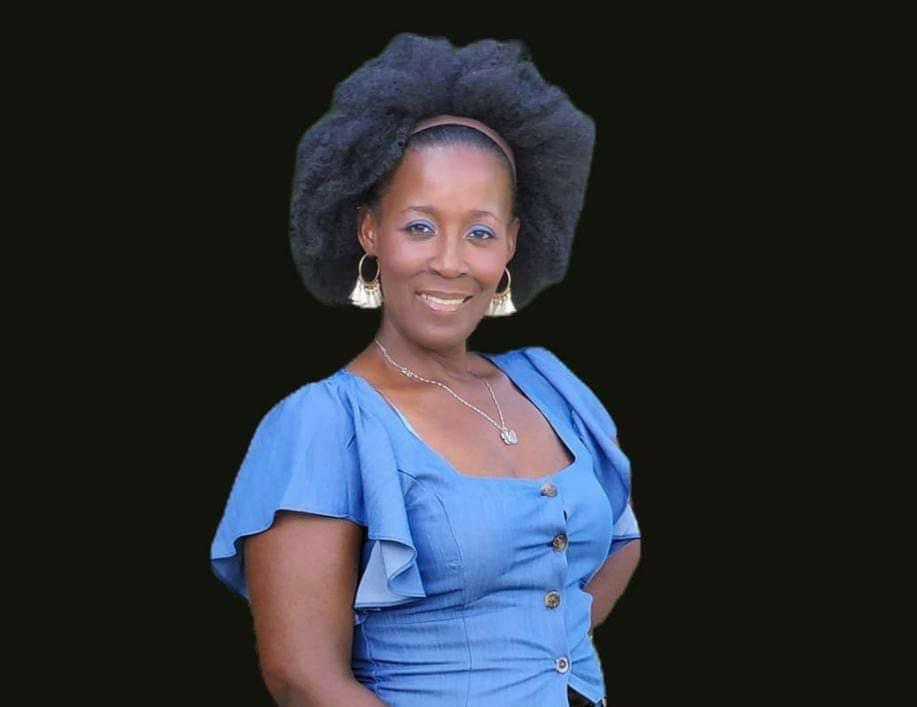 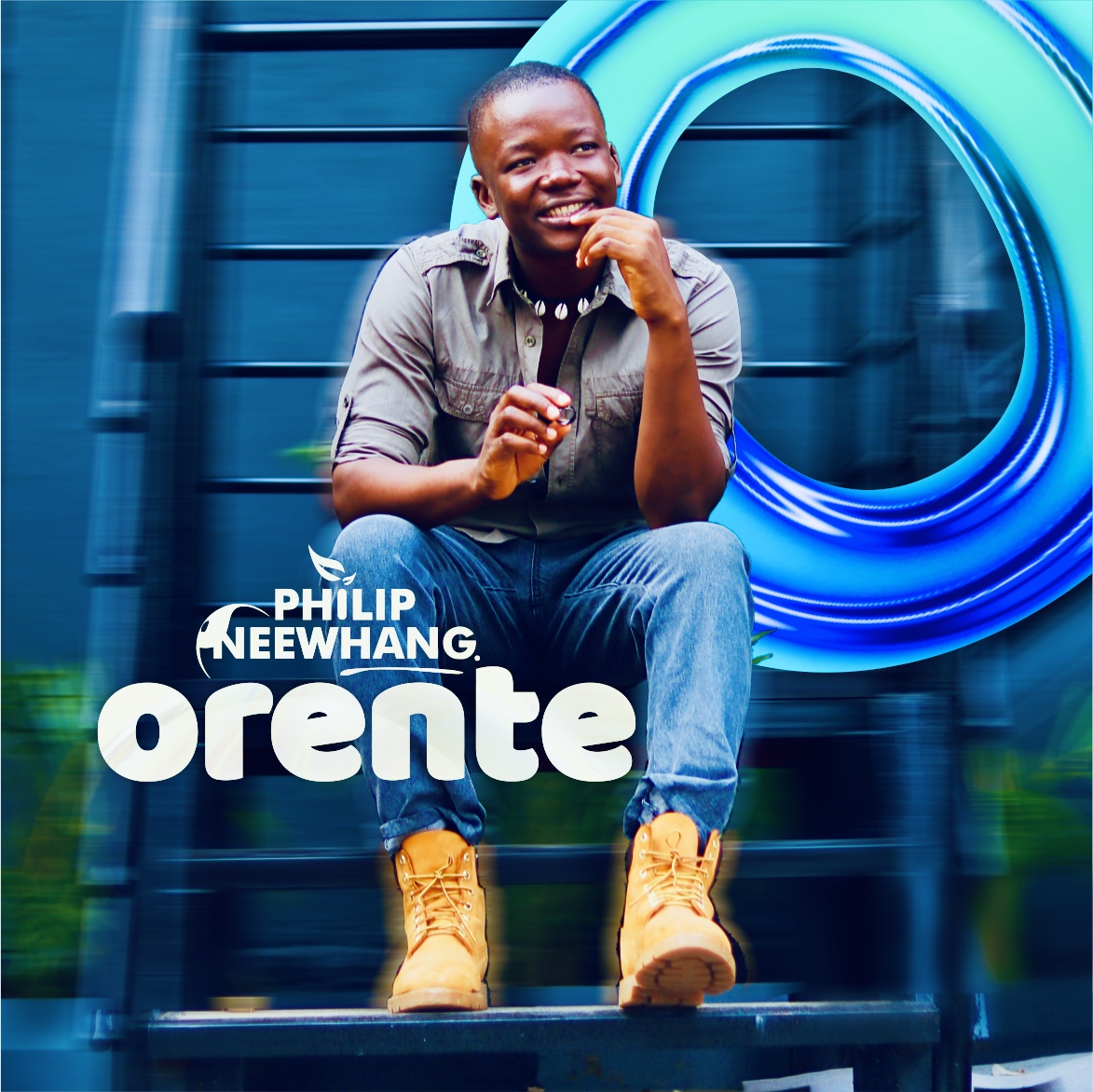 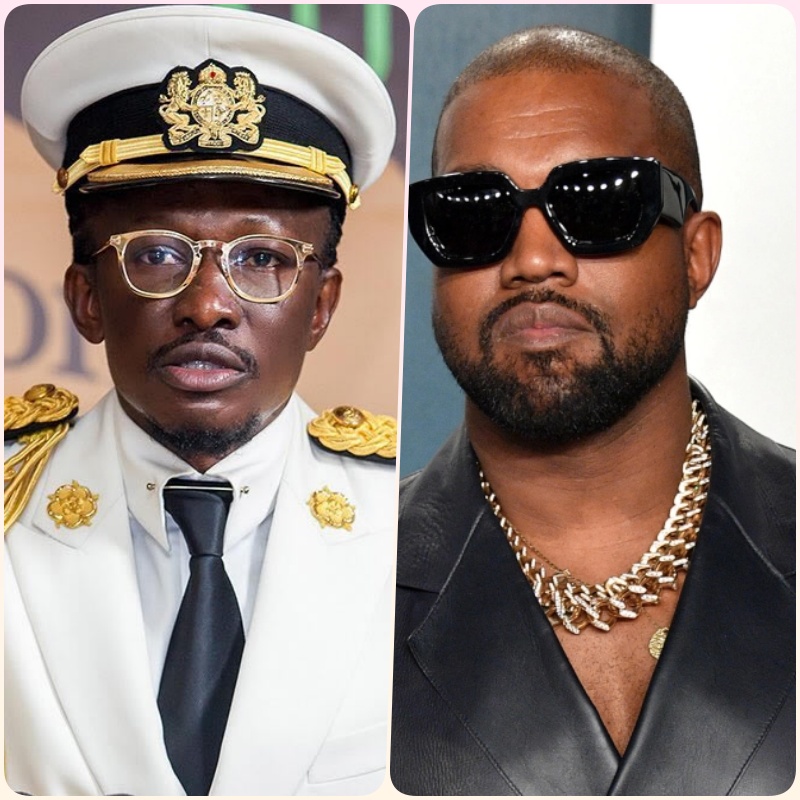 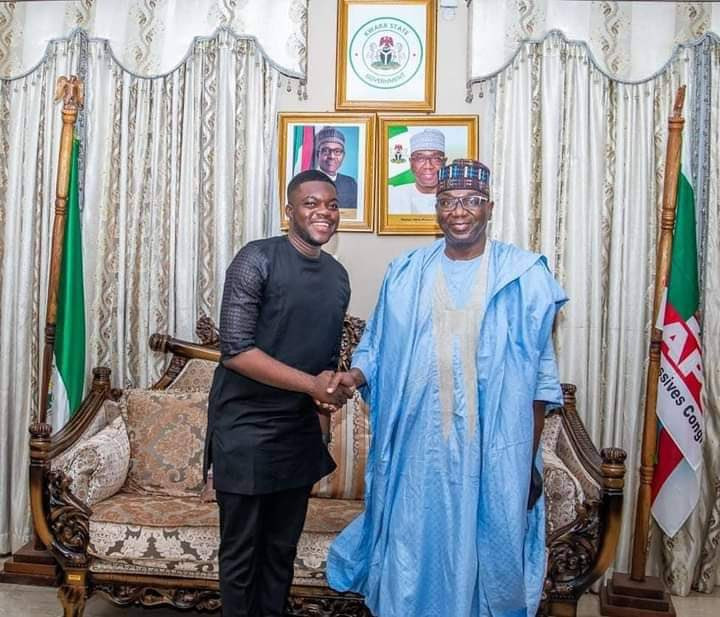 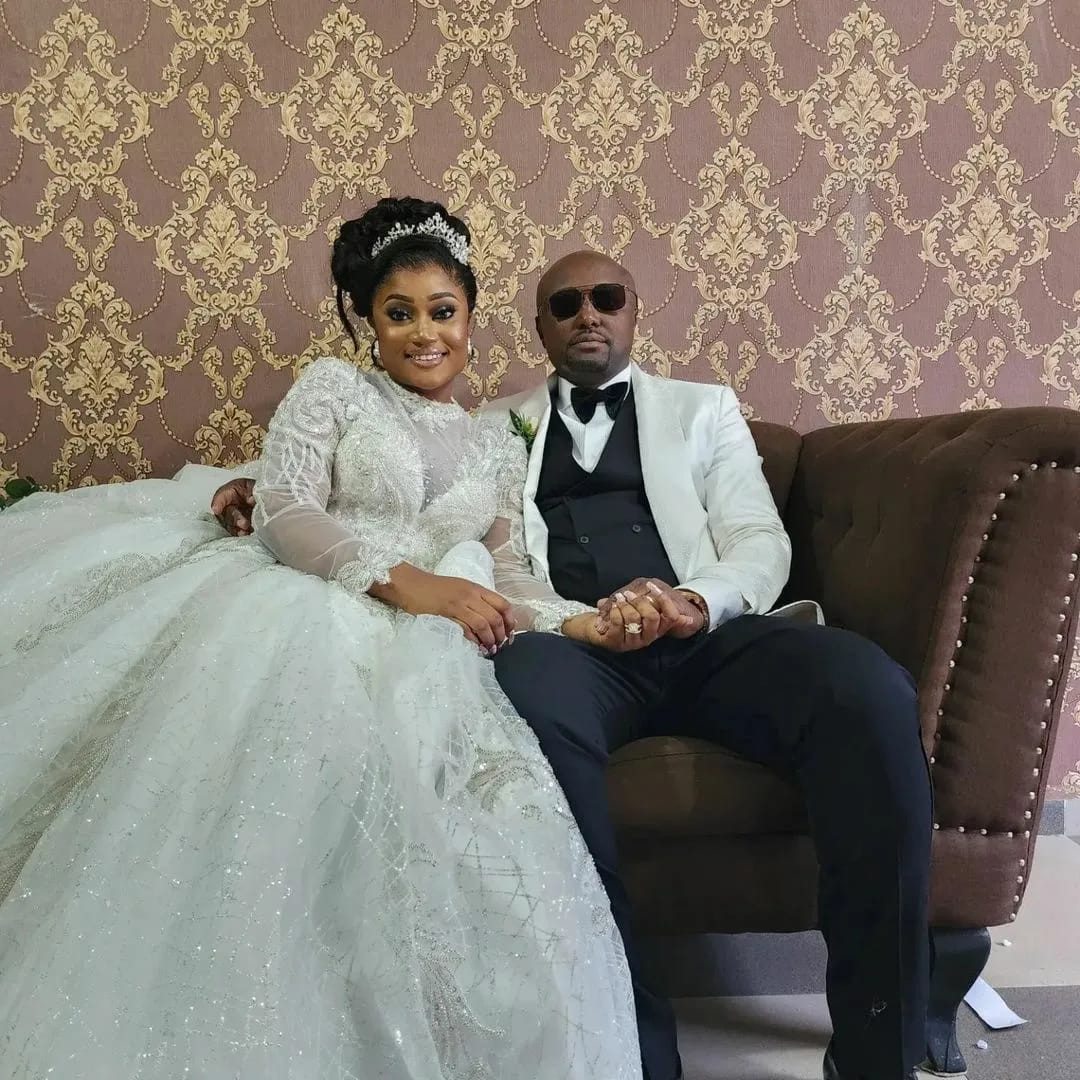 NEAR partners with Afropolitan

Spotify Wrapped: What were Ghanaians listening to in 2022?

Title: How To Run a Successful Recruitment Business