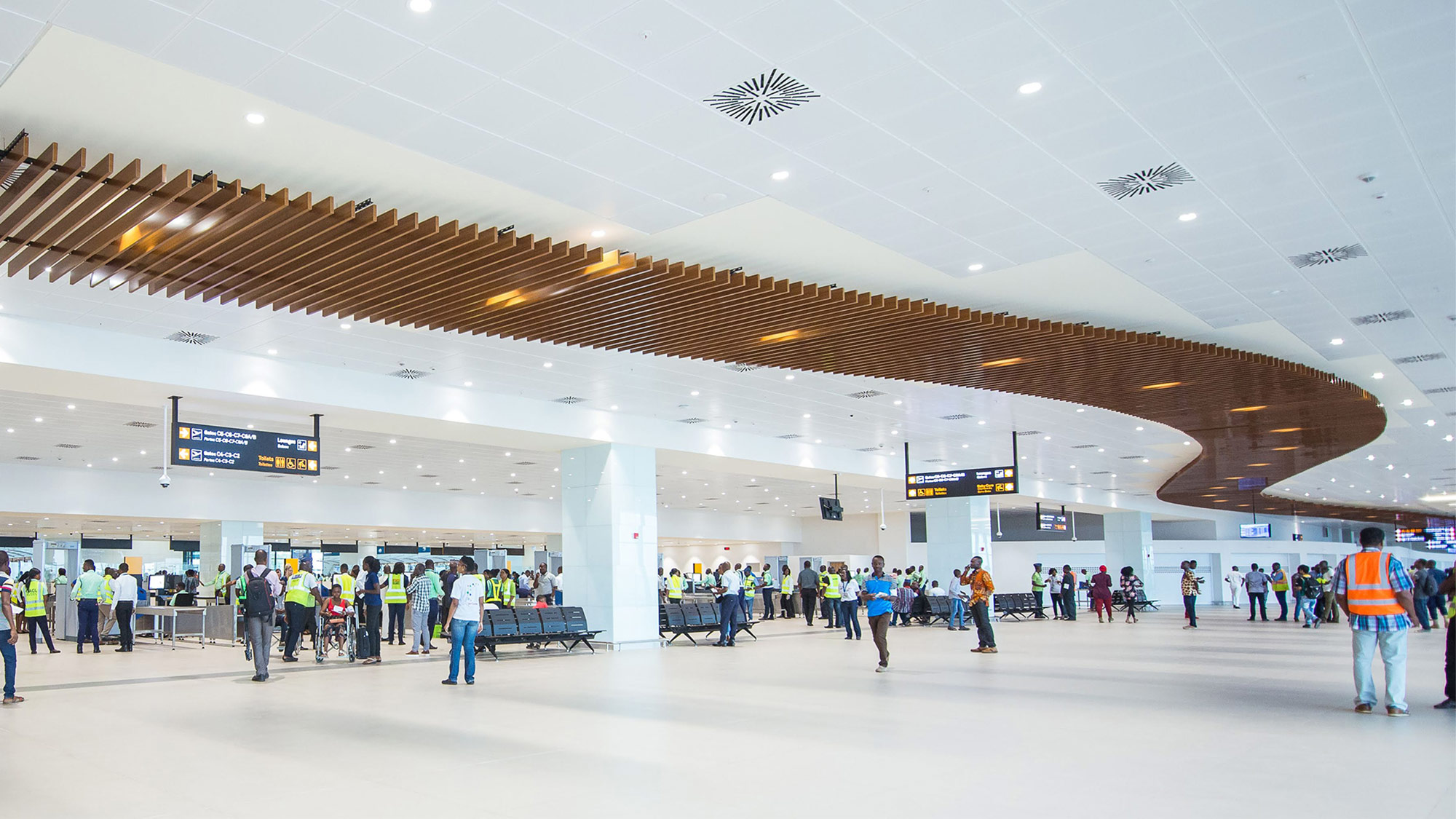 AmeyawDebrah.com has received a letter from a troubled recruit at the Rescue Fire Fighting Service (RFFS) department of the Kotoka International Airport, about how the Aviation Ministry and the Ghana Airports Company have meted  out unfair treatments to recruits.
Below is the letter uneditted:
Training commenced on 8th October, 2018, some  days after the Ghana Airport Company had given out prospectus to the enlisted recruits containing the items they will need for their non-residential training.
Other ranks were around 150 whiles Officer Cadets were around 76, but as the training progressed the number reduced remaining 135  for other ranks and 69 officer cadets currently.
During the orientation on the 8th October, 2018 at the aviation social center, recruits were briefed that the training was due to last for 14 weeks for other ranks thus (3 months 2 weeks) and 22 weeks for officer cadets thus ( 5 months 2 weeks) , but as it stands now both other ranks and officer cadets have all finished with their training per the duration that was given to them.
As it is now, this week is their 34th week and this month will be their 9th month which is against the original training schedule. Meaning the other ranks have done 5 months aside the original 14 weeks and officer cadets have also done extra 3  months aside the original 22 weeks.
The most painful thing is these recruits have finished their training with the original duration but after that the rest of the extra weeks or months has just been waste of precious time and money and uptill now they have no idea about when they will be commissioned and passout, meanwhile the training too has ended long ago and there is nothing more to do.
Although the training has ended long ago, every week these recruits who have not received any form of allowance ever since the training started continue go to the RESCUE AND FIRE FIGHTING SERVICE training school everyday and their instructors keep engaging them to help curb the issue but still the issue remains the same.
Their plight have now worsened because of the non residential nature of the training, others who came from other regions of the country and had no were to sleep than to rent and perch with friends in other to go for training on daily basis from wherever they stay . But now some have been sacked from their rented place because they rented alongside the original duration of the training. Those who are also perching with friends too are also frustrated because they also have to exit.
Majority of these recruits who came from outside Accra are now strunded and have no choice now than to galavant around and sleep somewhere around the airport as some also perch at the aviation social center because there is no money for even food and their up keep let alone to rent again. Yet still the Aviation ministry and the Ghana Airport Company management have refused to pay allowances to them and also pass them out from training.
Sources say that this current government had already released the budget including allowances for the training of these recruits to the Aviation ministry, but uptill now not a single one of these recruits have received a penny from the Aviation ministry and the management of the Ghana Airport Company since last year October, 2018 the training started.
Financial issues is a big problem since throughout the training not a single allowance has been given to them up till now as they enter their 9 month which has made their plight unbearable and future unpredictable because as it stands now they don’t even know their fate because the ministry and management have neglected them and not telling them anything, NO ID CARDS, NO ALLOWANCES, NO UNIFORMS, NO APPOINTMENT LETTERS AND NO FORM OF COMMUNICATION FROM ANYONE.
These are energetic young men and women who have abondoned their jobs, daily activities and some differed their tertiary courses to train all in search for job and this is how the Aviation ministry and the Ghana Airport Company are treating them.
Meanwhile majority of these recruits are alleged to be very strong foot soldiers and party faithfuls of the New Patriotic Party in power now. With almost a year left to 2020 general election, the New Patriotic Party can’t afford to jeopardize its promise of eliminating unemployment among graduates in the country. This is a test case for the government.
These are the unbearable issues and grievances from these strunded and poor recruits which need to be addressed swiftly to commission and pass them out with all their allowances paid to them.
How can you train someone for a job which is a non-residential and not pay allowance uptill now, certainly frustration will set in because they are humans so naturally anyone in such a situation will one day speak out. This is directly an abuse of their human right.
Both recruits and cadets are all done with their three weeks of OJT ( ON THE JOB TRAINING)  respectively but still no allowance, no appointment letter, no ID card and no uniforms have been given to these poor recruits.
Please this is the cry and plea of just 204 recruits whom have officially finished their training and waiting to passout.
Related Topics:
Up Next

Keeping hope alive! The tragic life of the student athlete who twisted his spine at Swedru Senior High School

The Sangu Delle Foundation (SDF) presented the former Chief Operating Officer of the Ghana Investment Promotion Centre (GIPC) with a Leadership Award in Job Creation during its inaugural fundraising gala held at Kempinski Hotel in Accra on July 31, 2022. END_OF_DOCUMENT_TOKEN_TO_BE_REPLACED

Below are 4 best ways to monetize your channel. END_OF_DOCUMENT_TOKEN_TO_BE_REPLACED

Hailed as “the best medical drama in years” by TIME, This Is Going To Hurt is now available to binge on Showmax END_OF_DOCUMENT_TOKEN_TO_BE_REPLACED 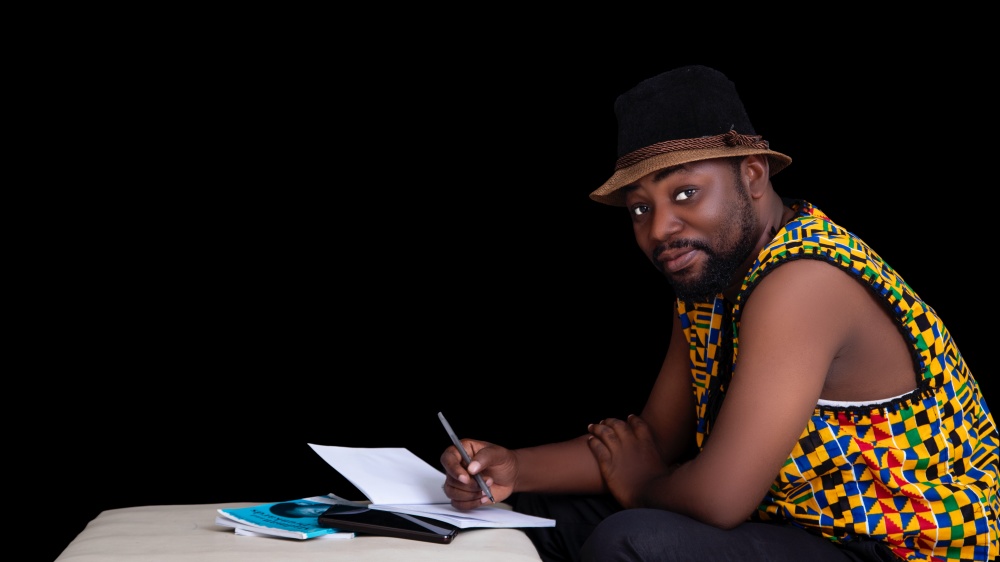 Waterz Yidana, one of Ghana’s finest playwrights and activists has been nominated by The U.S. Embassy in Ghana to represent Ghana at the International Writing Program in the USA at the University of Iowa. END_OF_DOCUMENT_TOKEN_TO_BE_REPLACED 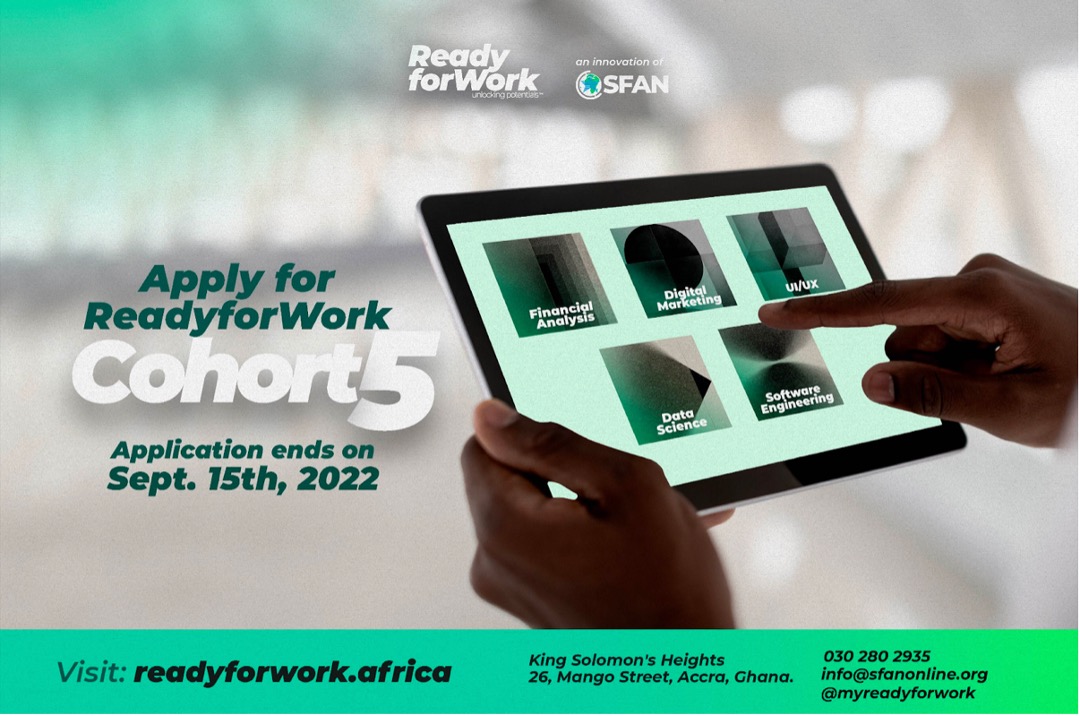