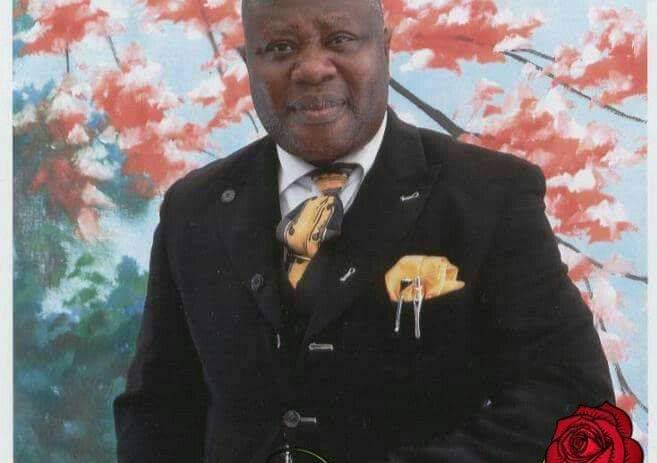 What has sex got to do with Ghana’s priorities for development. Probably, nothing has caused a moral uproar and outrage -and rightly so- than the  establishment of LGBT office in Accra.  Indeed, in Ghana, our national priority  on our agenda is not the rights of LGBT. No, not at all. It is the right to move Ghana beyond aid – to develop.

True, like all humans we must accord individuals of LGBT state protection from persecution, their universal  Human Rights and equality rights under the 1992 Constitution

They add nothing, however, to our developmental agenda. Indeed, at best, they subvert our common-sense beliefs and traditions of our gender roles; and challenge our notion of family entity. As well, it threatens parliament to introduce legislation to accommodate their lifestyle- all with the tacit support of the US and the European Union.

Of course, the US and the European Union continue to be our major development  partners. Truth be told, however, in view of  our pressing development challenges, the LGBT  establishment and  agenda in Ghana has never been a part of Ghana’s socio- economic agenda.

Like Saudi Arabia and many desert countries in the gulf, Ghana needs  science and technology for development projects. Examples include the production, purification  and distillation of water as well uninterrupted  electricity supplies for her citizenry not to mention  a fair international price for our cocoa, timber  and other natural anď mineral resources.

What seems to be the reason for the obsession with gays and lesbians agenda in addition to Ghana’s numerous economic hardships.? How can a society, which is unable and  incapable of providing decent  water and electricity supply to her citizenry  be so consumed with European and American legal values of LGBT? when did gays, lesbians, bisexuals  and transgenders find the political space on the president’s agenda

One would expect strategic decision making considerations to influence a president’s agenda So I ask: Is it politically feasible that the Executive arm of government can influence the current parliament to pass a bill Into law to accommodate LGBT?

Besides, what suggests that the Clergy, Christians and Faith  communities within the framework of  Ghana’s customs and traditions will accept the solemnization and legalization of homosexuals.

And would it be politically astute for the government’s credibility to  accommodate the establishment of LGBT?

The truth  is that in spite of  the adoption of  the  Universal Declaration of  Humans Rights  and the incorporation  into its domestic laws, and despite its first class development and industrialization for the past 400 years, it was in 2003 in the case of Lawrence v Texas 539(U.S) 558 (2003) that saw the remaining Sodomy laws declared unconstitutional in the United States.

Clearly were are in an unnecessary rush;  have side stepped our priorities; lost track of our national agenda and caved in to the sexual politics of  the West, whose aim is  to capture our political narrative and influence our agenda politics.

We must arrest the mobilization and  politicization of the LGBT and resist the west to dictate to their Sexual imposition, preferences and interest..

Thus we must resurrect  the  Ghana beyond aid agenda and place it front and center in Ghana’s International Relations to develop and industrialize.

Related Topics:Development In Ghana
Up Next