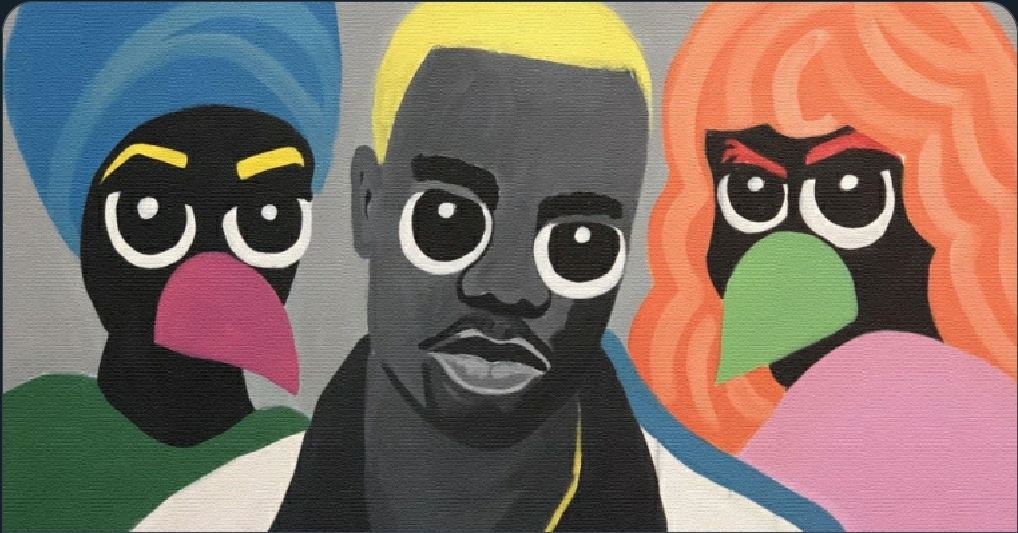 The last single of the album, ‘Inna Song’ which features King Promise recently became the #1 trending video in Ghana on YouTube and #3 on the Apple Music Ghana Top 100 chart.

A Special sonic experience! My debut album, Kpanlogo is finally out on all streaming websites. Made with love ❤️ #KpanlogoAlbum NB: LINK IN MY BIO

The singer, songwriter, producer, and style tastemaker has been an integral player in the growing success of La Même Gang, a collective of budding superstars based in Ghana who are ushering the new wave of alternative Afrobeats that includes Darkovibes, $pacely, Kiddblack, RJZ, Kwaku BS, and Nxwrth.

Talking about the inspiration behind his debut studio album, Darkovibes said he wanted to do something that is rooted in the Ghanaian culture, with a modern touch to it.

“I chose the album title ‘Kpanlogo’ because it does not only reflects my heritage as a Ghanaian artiste, but it also reflects the mode of the album and myself. I reference culture and movement, but with a fresh twist – just like when urban youth started doing the Kpanlogo dance in the 1960s – it’s about the future, and the past simultaneously,”

Steam the ‘KPANLOGO’ on any of the platforms in the link below.