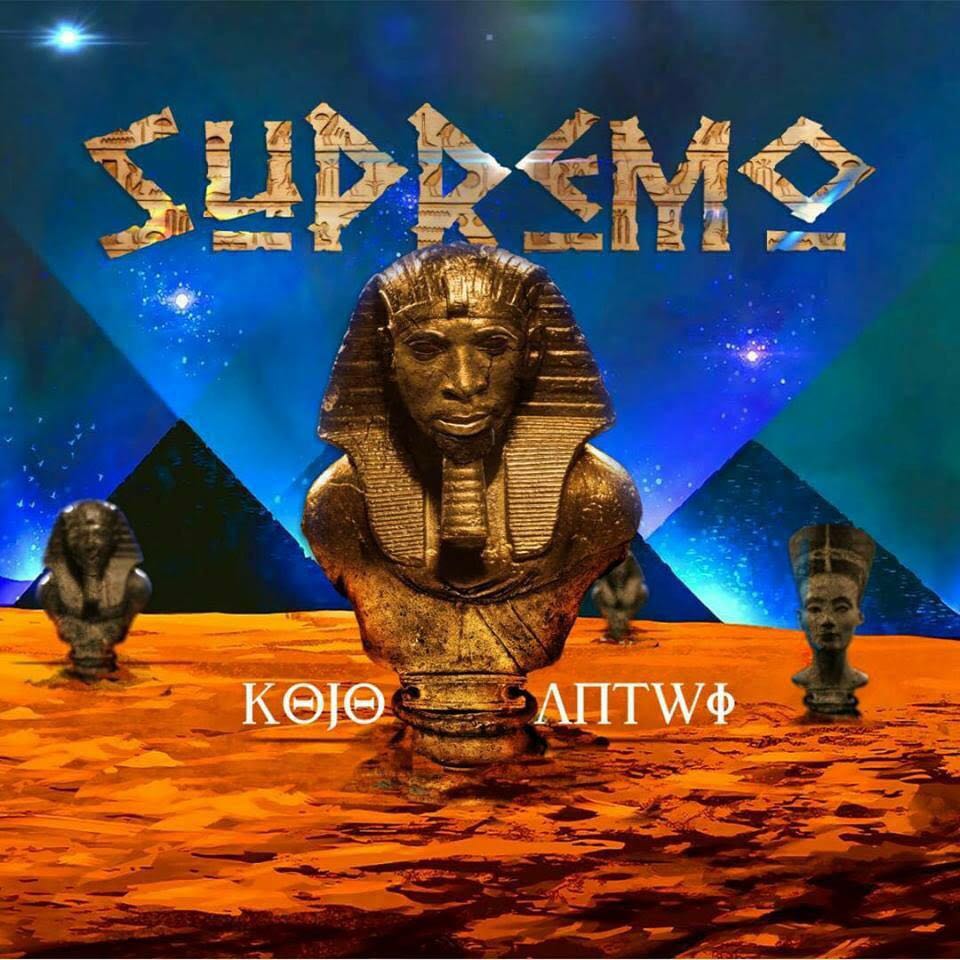 Ghanaian highlife maestro Kojo Antwi has proclaimed he is the king of of love songs in his latest single,’Supremo’. With a remarkable 22 albums to his credit, Kojo Antwi is revered for classics such as Densu, Tom And Jerry, Dadie Anomaa, and Adiepena. His musical genius cannot be disputed. It would appear though, based on some references he makes in the record (like Bob Marley’s “who the cap fits, let him wear it”), that he is aiming jabs at an industry rival. https://ameyawdebrah.com/iceberg-slim-embarks-media-tour-reveals-shot-music-video-ghana/ The Kaywa-produced song also sees Antwi compare himself with other world greats as Cristiano Ronaldo, Muhammed Ali, Michael Jackson among others. With a remarkable 22 albums to his credit, and many laurels including West Africa Tourism Award, All Africa Music Awards, Kora Award, and the Our Music Award under his belt, Kojo Antwi is a trusted authority in Ghanaian music. ]]>

Related Topics:kojo antwi
Up Next