The year is almost over and some Ghanaian musicians have treated us with amazing tunes from their various albums and EPs all year. Here’s my pick for the top 10 music projects (albums and EPs) of the year. Enjoy!

The second installment of Kwesi Arthur’s “Live From Nkrumah Krom” EP made a huge impression this year.

The EP features Sarkodie, Shatta Wale, Stonebwoy, Mr Eazi and Nasty C. This project was such a massive hit, there is no way you’ll skip a single song.

Having been present at the launch of this EP, I was excited tO see the whole world enjoy Kelvynboy’s first body of work because it was that good. With songs like “Mea” which featured Joey B and “Nana Ama” featuring Suzz Blaq, the album has been a number one favorite for a lot of Ghanaians.

The multiple award-winning duo and one of Ghana’s oldest groups took the afrobeats business a step further with a project honoring the ghetto they rose from in Tema. “SITE 15” project focused on everything relationship and love but more importantly, offers unique afrobeats sounds from Killbeatz. Just like the title, the album contains 15 tracks and features Kwesi Arthur, Darko Vibes, La Meme Gang, King Promise and Nigeria’s Wizkid and Burna Boy.

5. “As Promised” by King Promise

Nungua’s starboy delivered “As Promised”. With top-notch production and high-quality afrobeats sounds, King Promise proved he has an ear for good music. The album features Kojo Antwi, Wizkid, Sarkodie, Mugeez, Omar Sterling, Simi, and Raye. With the success of songs on the album like ‘Commando’ and ‘Bra’, its no surprise King Promise won the ‘African Artist Recognition’ award at The HEADIES in Nigeria.

Listen to “AS PROMISED” 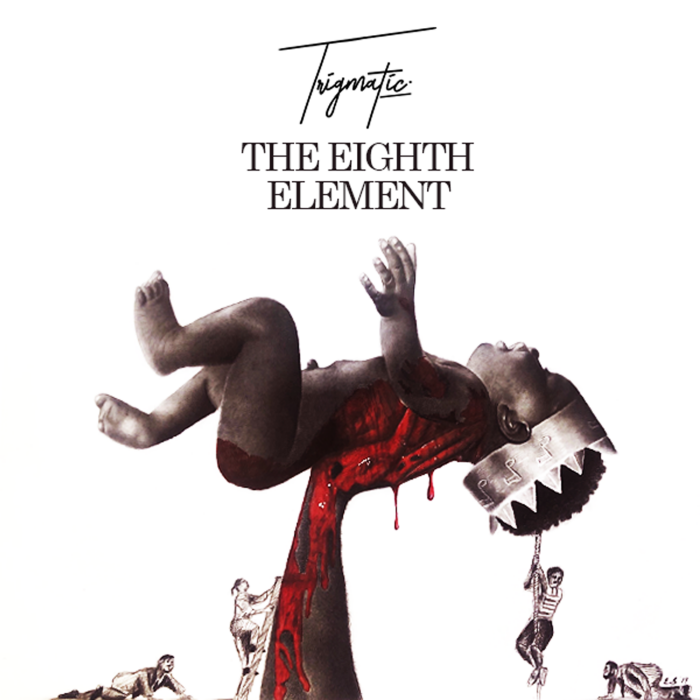 After months of great anticipation and a lot of buzzes, Trig’s 4th studio was released last month.

7. “Beats of Zion” by Rocky Dawuni

A sizzling reggae project with a blend of afrobeats and highlife, it’s safe to say Rocky Dawuni’s “Beats of Zion” is worth all the hype it received early this year. Featuring Sarkodie, Stonebwoy, Wiyaala, and Alika, the 13-track project is inspired by all the positive and negative vibes happening in Africa and to Africans in the diaspora. 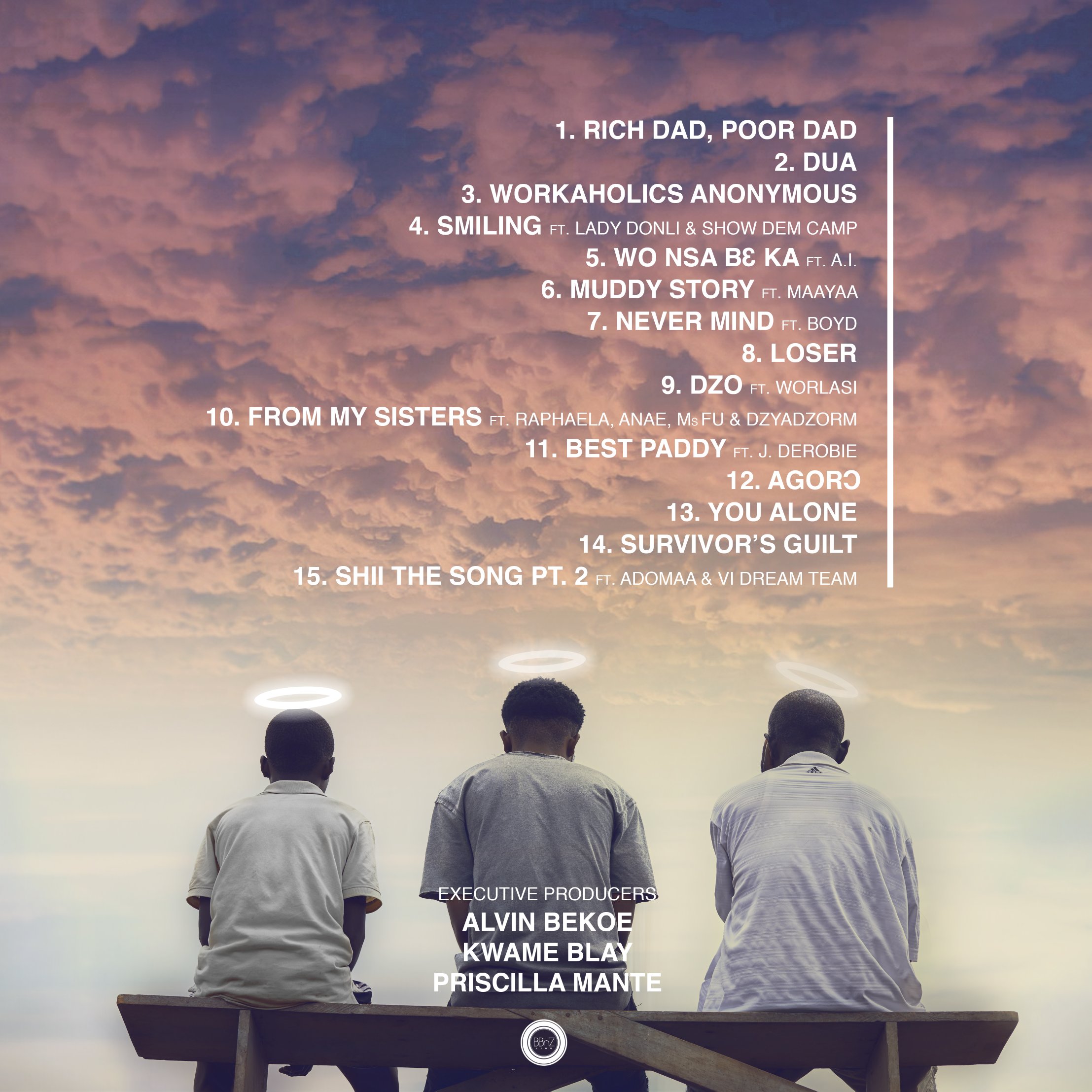 Kojo Cue dropped one of the best albums earlier this month and it’s so good, in less than a month it is already the favorite for a lot of people.

The album titled For My Brothers is a 15 track song with each song extremely unique with a special message and we haven’t been able to stop musing over each track. There’s no way you can listen to the album without stopping to think. He referred to the album as a “non-judgmental safe space for sharing and finding solidarity” and we totally agree.

The For My Brothers album is made up of a number of genres. From hip hop to highlife to dancehall, Kojo Cue makes the best out of each genre, with the help of even more amazing artistes who killed their features!

Catch the vibe of “For My Brothers” here.

Kidi delivered a luscious 13-track album accompanied by his first-ever movie. Featuring Kwesi Arthur, Cina Soul, Mr Eazi, Medikal, Stonebwoy, Mayorkun and Peruzzi, the project is a complete afrobeats package with invigorating new sounds. This was an ‘OKAY’ try for his first body of work. In August Patapaa launched his ‘Pa2pa Scopatumanaa’ album with a massive and thrilling concert. The album was so good, the first copy was bought by Nana Obranu Ogyedom Kwesi Atta, Paramount Chief for Gomoa Afransi for a whopping Ghc60,000.00 lol

The album contains 16 tracks with different genres with Articlewan, Sista Afia, Stonebwoy, Medikal, Kwaw Kese, and Fameye all featured on it.

Listen to the album here

What was your favorite music album/EP this year?

4 Live Streaming Platforms That Could Be Best For You!