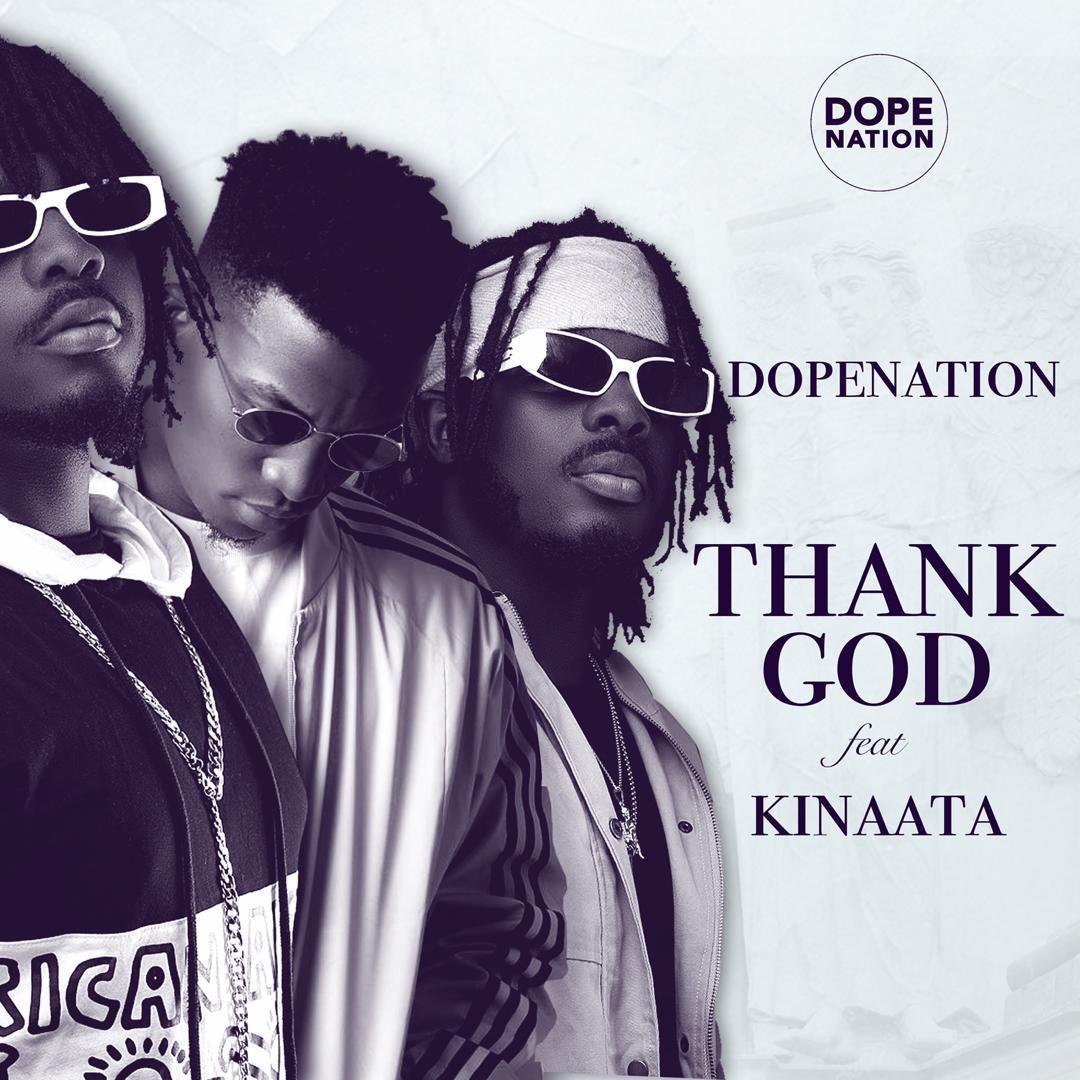 The 2020 MVP SoundCity Award Winners titled their new hit Thank God as its related to them giving thanks to God for officially parting ways with Lynx Entertainment.

The new hit “Thank God” featured Taadi King — Kofi Kinaata as it was officially produced by B2 of DopeNation and video was shot and directed by Rex.