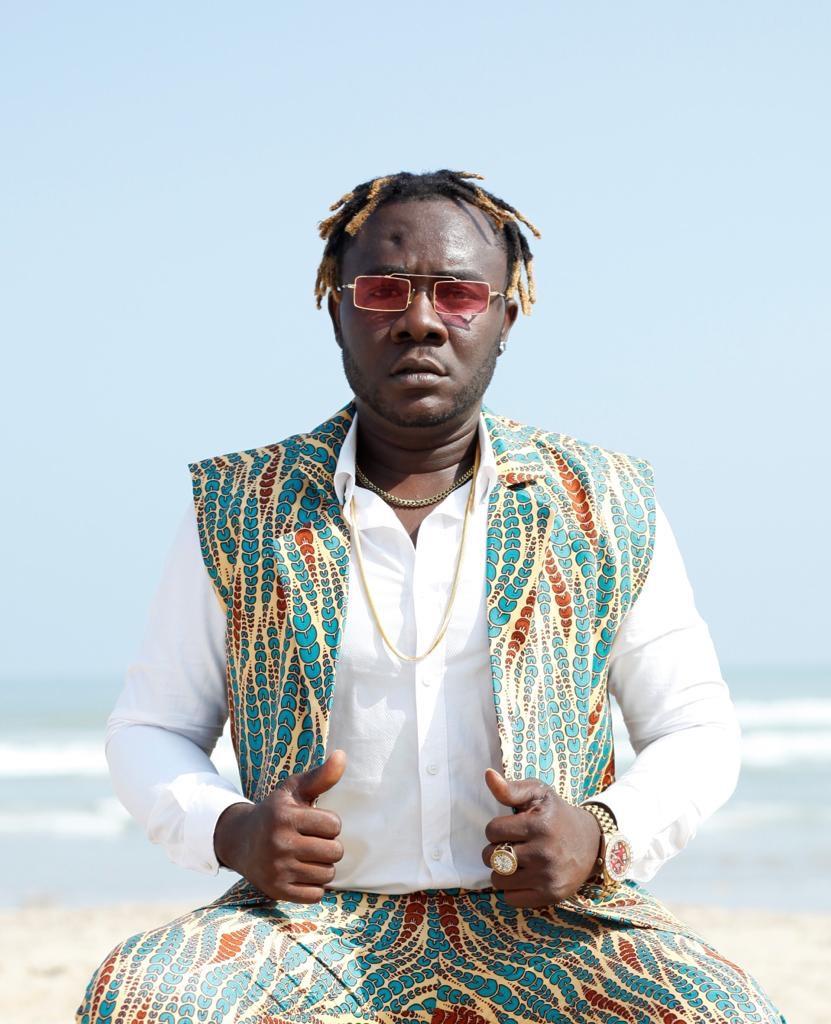 Born Richmond Bempong,  Dewuro is a Ghanaian musician from Koforidua, in the Eastern region of Ghana.

His music is a fusion of reggae, dancehall, hiphop, afro and highlife. The name Dewuro comes from a traditional type of gong, to bring attention in the Ashanti kingdom palace. His interest in music started in church, where his father was the music director and drummer.

In his early years as musician he was a drummer for United Abbysinia, a reggae band from Accra Ghana and still plays with various live bands. He is currently based in Accra, working on his first EP , to be released in December, 2019

He composes his own songs and lyrics which are inspired by his environment and life experience. His music is influenced by artists such as Tracy Chapman, Bob Marley, and Ghana high life artist Gyedu Blay Ambuley.

When not making music, he loves to surf on Ghana’s west coast beaches. Crowned Most versatile in Africa with exclusive international collaboration with JAHLIVEYA from Jamaica ,Yumi from Japan and D Clash from Nigeria