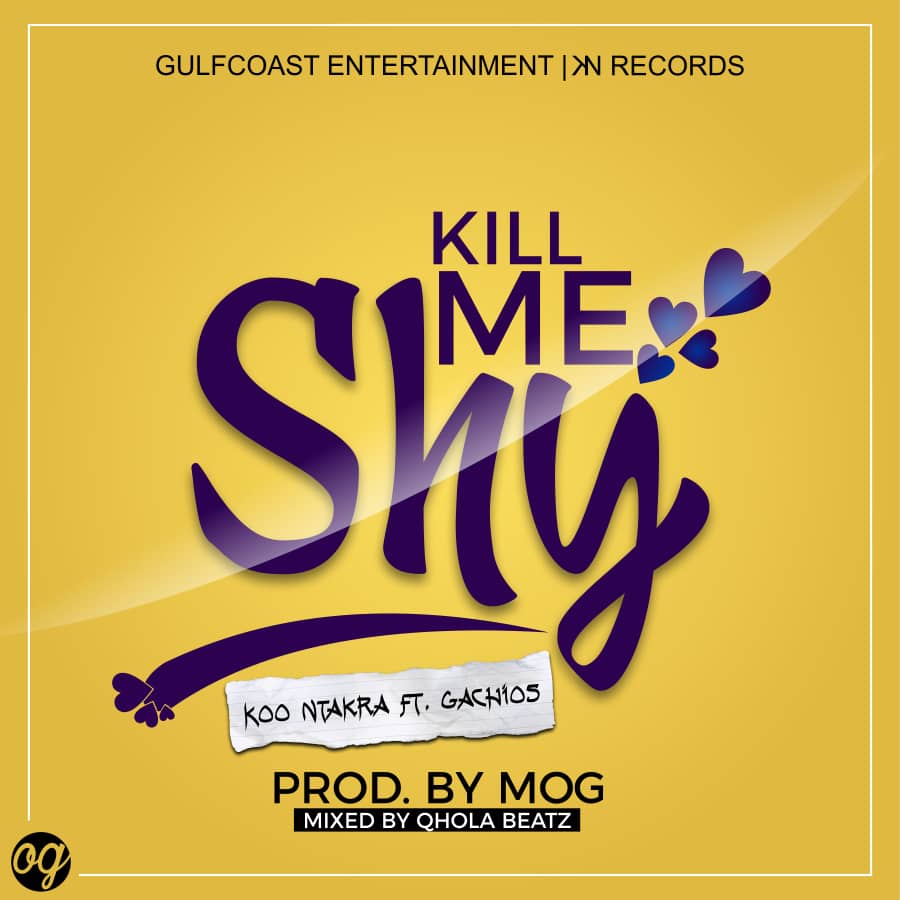 Just a little over a month of releasing his hot single ‘Ohemaa’, rapper, Koo Ntakra follow it up with another smooth jam titled ‘Kill Me Shy’.

Its seems, after several years of hardcore rap, the former hitmaker champ has finally found his soft side with his vocals, giving us back to back songs on which he delivers melodious chorus targeted at the ladies.

The MOG produced afrobeat song, is a remake of the origianl which fetured on his ‘KOK’ album, this time mixed by Qhola Beatz, and featured producer/singer Gachios.

Koo Ntakra is finally getting out of the shells, and with this kind of groovy sounds, he is certainly set for the top.