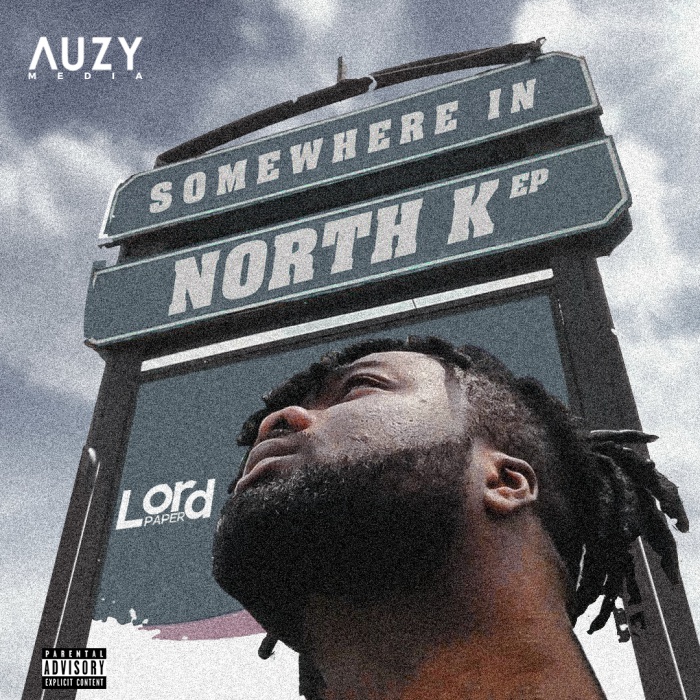 Lordpaper shared the star studded project on Friday 26thJuly, 2019 after a private EP listening session at BBNZ Live Bar last week organized by AFTOWN where he previewed the EP to a selected group of industry players .

The Auzy Media artist began teasing fans about a potential project early this year after the release of Love No Catch You Before RMX featuring Medikal.

Since its release, Lordpaper has released arguably the song of the year, Dzigbordi which has earned great reviews and airplays on radio and television.

Somewhere In North K is a double disc ep that spans 10 songs, including What Do Girls Really Want ft Sister Derby x Freda Rhymes x Enam x S3fa x Sister Afia x Coco Trey and Are You Your Boyfriends Girlfriend, which has already generated a lot of heat and conversations on social media.

Somewhere In North K is available for streaming and download on all digital platforms.

Continue Reading
Advertisement
You may also like...
Related Topics:Lordpaper