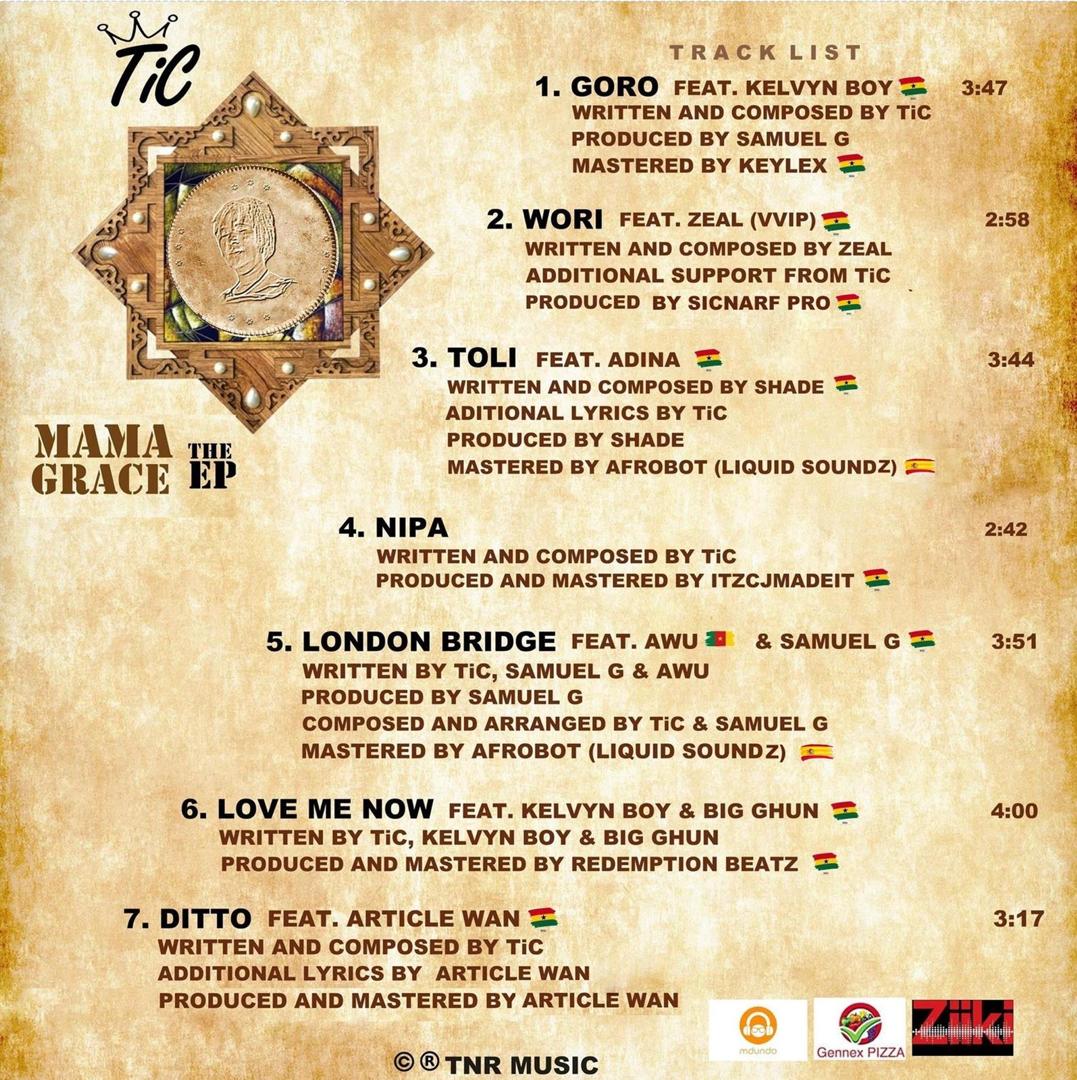 Listen UP: Akwaboah blesses rapper Pharmace with a beautiful feature