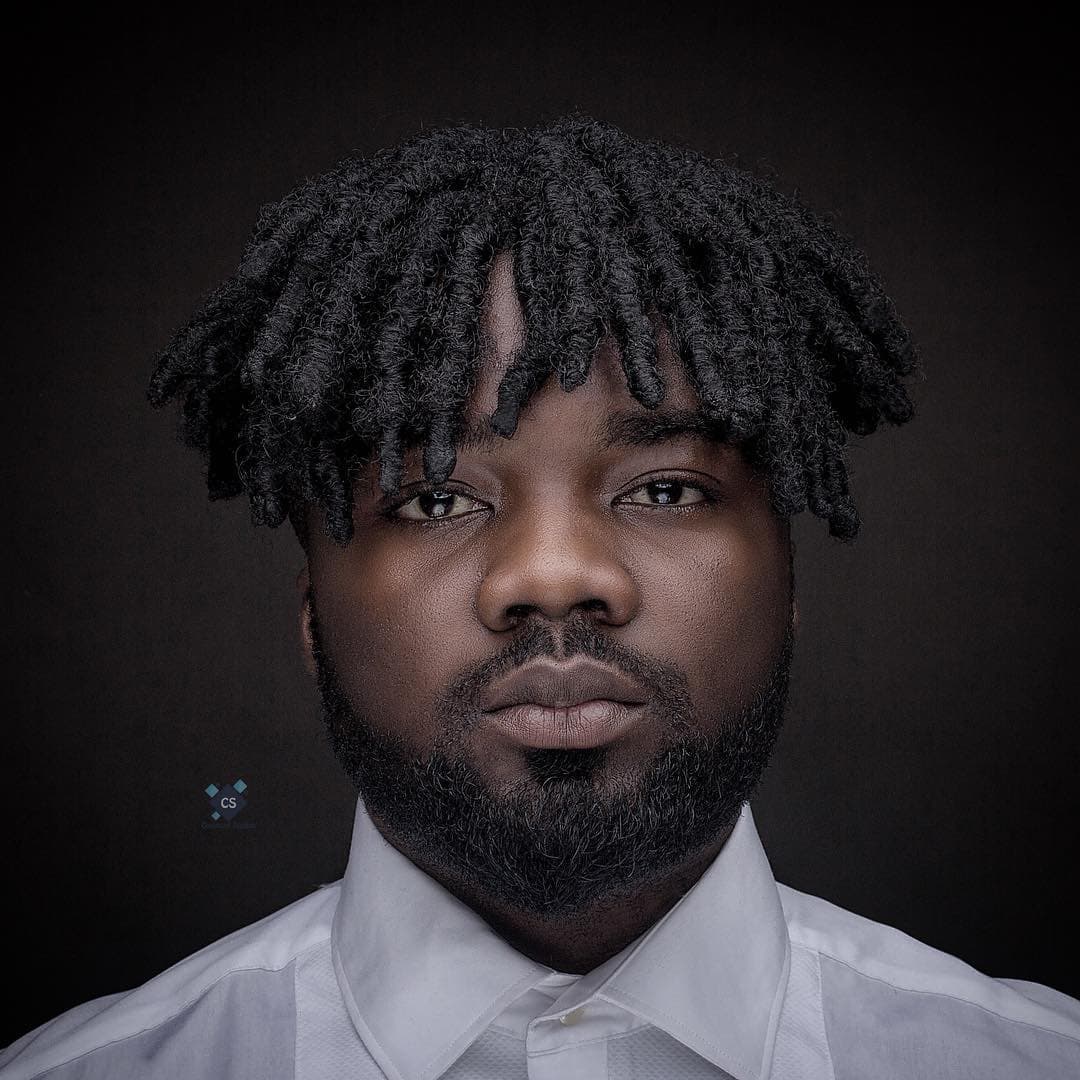 Ghanaian singer Lord Paper has said that he has no regret releasing his debut  “Awurama” music video, which was widely criticized for its explicit content.

The afro-soul singer went viral in 2016 when he released the official music video for his first single dubbed “Awurama”.

#VGMA20: Lord Paper looking like a ‘Papa’ on the red carpet.

Speaking in an interview on TV3’s New Day show on Monday, May 27th, Lord Paper revealed that the experience he got from releasing the video has taught him a lot. According to him, he does not regret it but rather has learned lessons which kept him going.

“I don’t. Like I said, it’s been a learning a process”, he told the host, when asked if he regrets the video.

Lord Paper is currently promoting his new song ‘“Dzigbordi”. he hopes to use the song to campaign against tribalism.