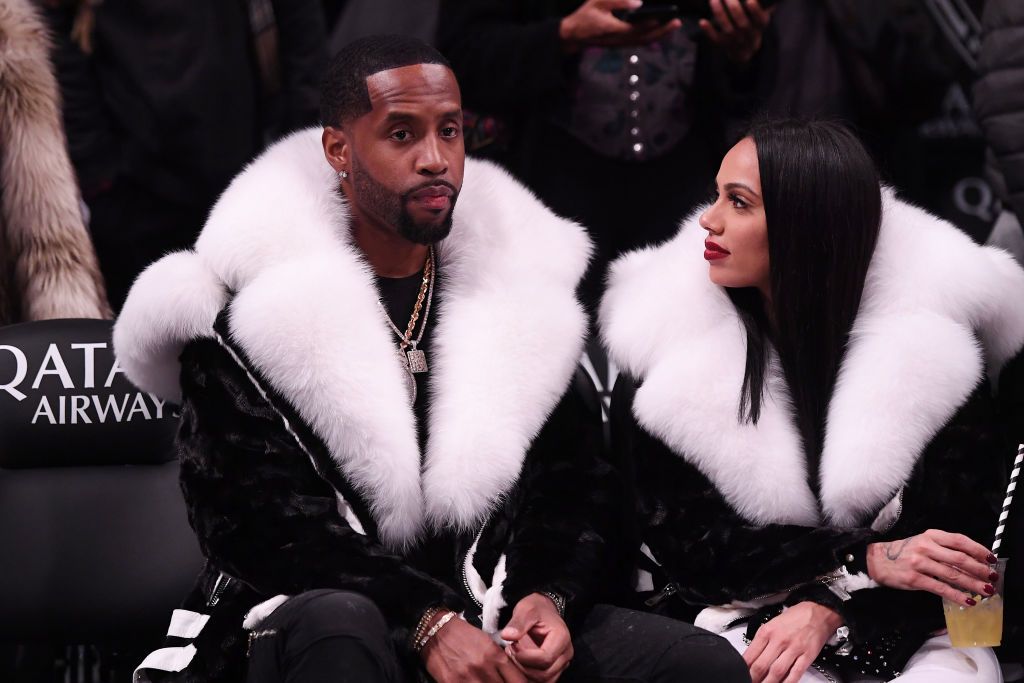 The date for Safaree Samuels and Erica Mena’s big day has been revealed.

According to theJasmineBRAND, the Love & Hip Hop couple are expected to say “I Do” Monday, Oct. 7, and the big event will be filmed for the upcoming season of VH1’s Love & Hip Hop.

Erica and Safaree who both got engaged in December 2018 are also said to be expecting their first child together.

Last week, Hollywood Unlocked reported that the pair who previously hinted about starting a family recently did a maternity photoshoot to make their big announcement and the photos will be released on the upcoming 10th season of LHHNY.