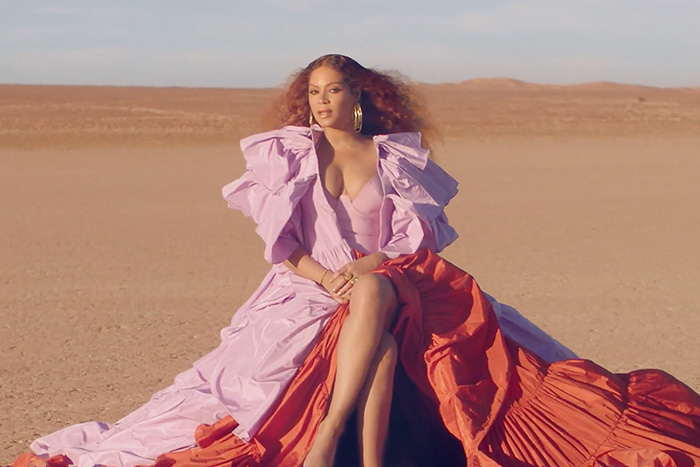 American singer, Beyonce Knowles Carter, has reportedly forwarded songs from her ‘The Lion King: The Gift’ album as part of her official 2020 Grammy Award submissions.

It’s almost time for the Grammy Awards, which means it’s that time of year when murmurs about submissions gain volume.

It was gathered that Brown Skin Girl from The Gift album, which features Nigerian superstar, Wizkid, Blue Ivy Carter and Saint John, was reportedly sent in to be nominated for the Best Pop Duo/Group Performance category.
The popstar reportedly submitted ‘SPIRIT’ for the Song Of The Year and Record Of The Year categories as well.
The 2020 instalment takes place on January 26th and looks set to be one of the most fiercely contended Grammys yet.