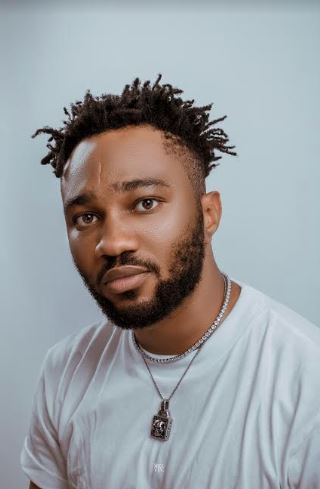 La Cave Musik and Lugi Musik Worldwide present Nigerian artiste, Lugi in a new music video for his song, Where Your Oga Dey?, which was recorded and released on April 24, 2019. Produced by Brace, Where Your Oga Dey is a true encounter of the artiste and the Nigerian police. It’s re-released in solidarity with the #EndSARSNow campaign.

Born Clement Chuks Simon, LUGI is a graduate of Political Science from the University of Port Harcourt and holds a Master’s in Business Management, from Plymouth University in the United Kingdom.