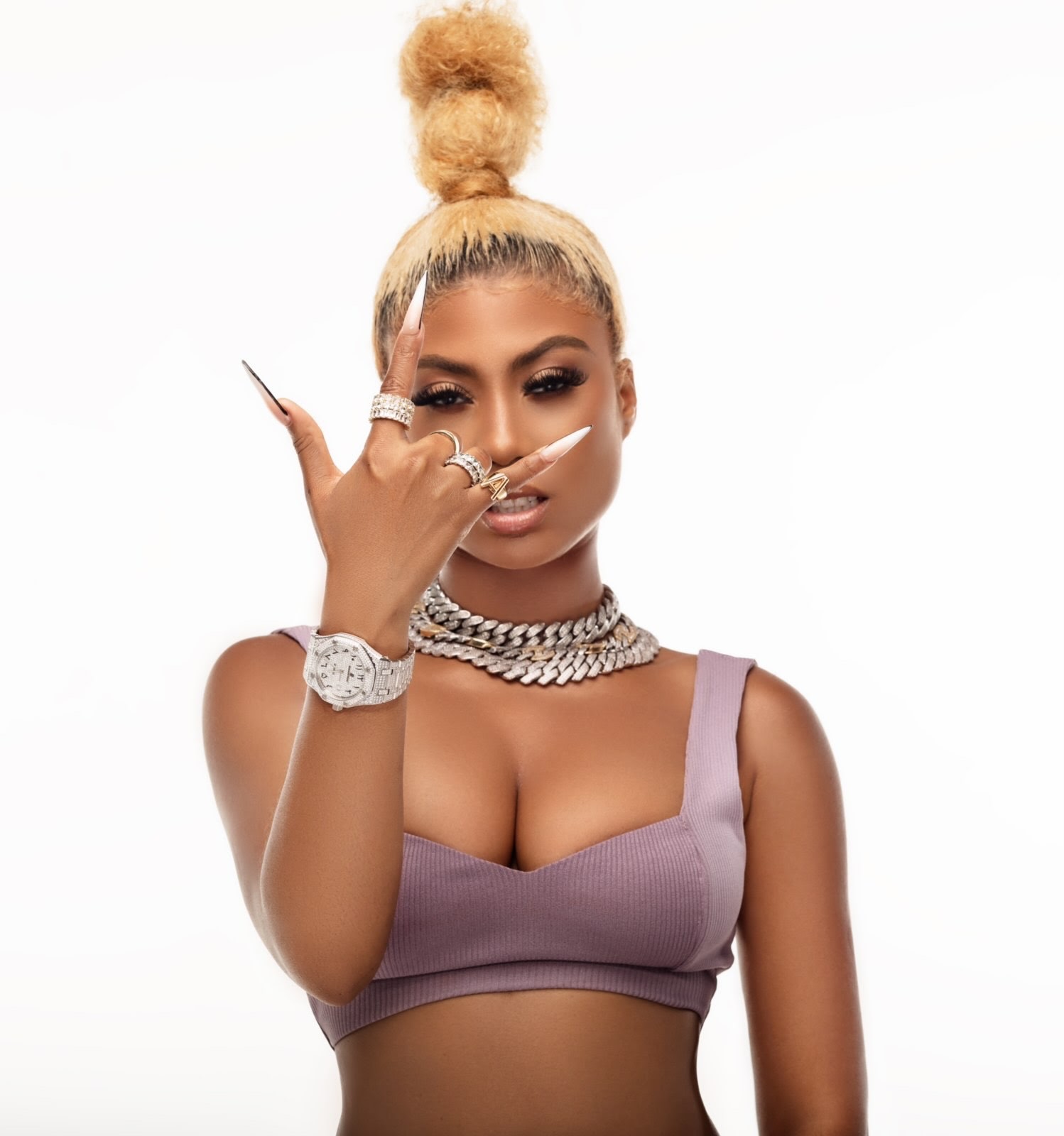 Maryland artist and supermodel Amala plans to set the world in a craze with a new energetic single titled “Tik Tok” with an aesthetically pleasing video to go with it.

Influenced by the likes of Nicki Minaj and Missy Elliot, Amala combines intricate lyricism and high energy flow to blend in smoothly with the 2000s tone production style of the single.

Amala exudes confidence on “Tik Tok” akin to traits shared by fellow star women artists Megan Thee Stallion and Flo Milli that separates her from the field of upcoming female powerhouses in music as a superstar.

2020 has birthed new stars, and Amala’s name deserves to have her name mentioned on the upcoming stars of music. The clock has a certain “Tik Tok” waiting for people to wake up to her transcendent sound.

Related Topics:Amalatik tok
Up Next

LUGI releases’ Where Your Oga Dey’ on police brutality