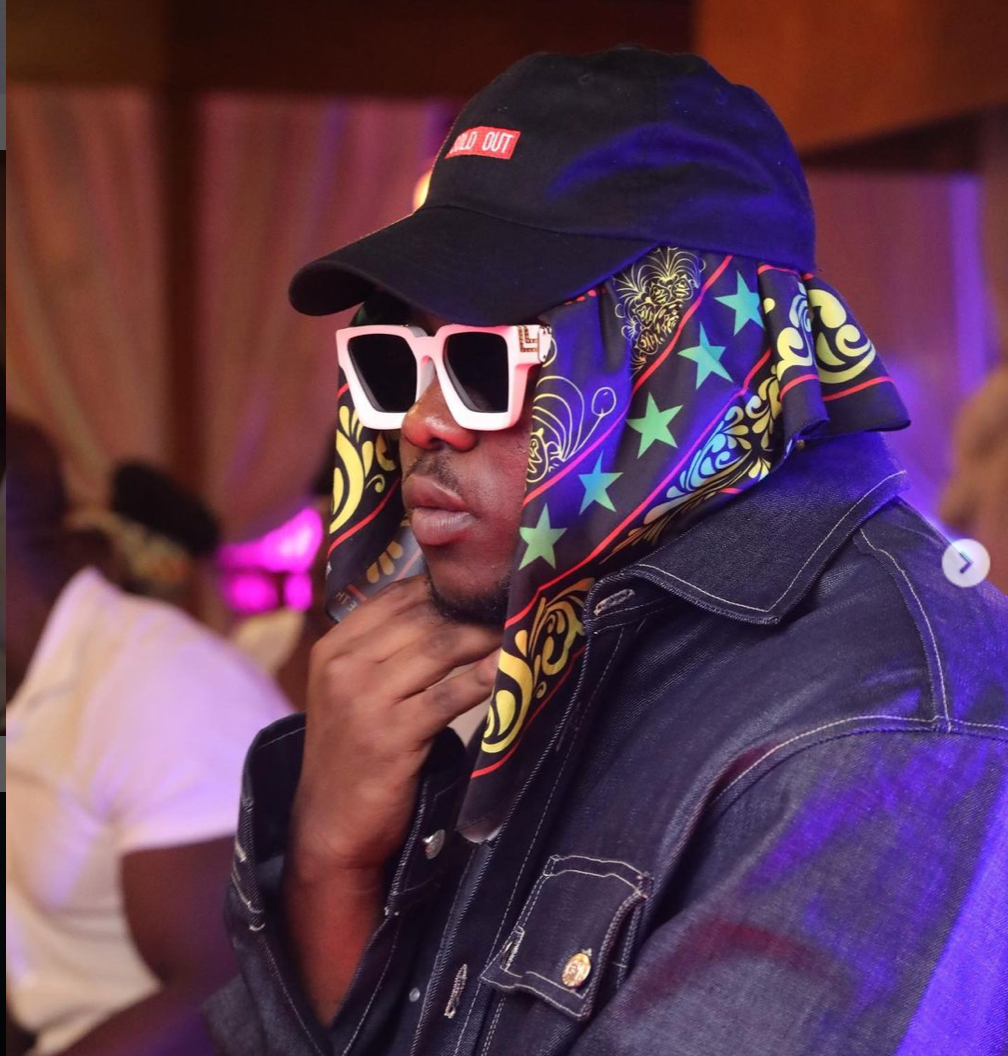 According to reports by GhanaWeb, Ghanaian rapper, Medikal has been denied a United States visa.

According to GhanaWeb sources, the AMG rapper was denied the visa on Tuesday, June,  21, after he attended the interview at the Embassy in Accra.

Medikal is reported to have been denied the visa because he brandished a fire arm which led to his conviction earlier this year.

Reports indicate that his label mate, AMG Armani was also denied a visa.

Medikal was convicted for brandishing a gun in public in February, 2022. He was fined GH¢3,600 by an Accra Circuit Court. In default, he was to serve nine months in prison.

This was after the musician changed his plea and pleaded guilty to the charge, reports Graphic Online’s Justice Agbenorsi who was in the courtroom.

Medikal was subsequently convicted on his own plea by the court presided over by Mr Emmanuel Essandoh.

The popular Ghanaian musician had earlier pleaded not guilty to the charge.

The court was expected to rule on an application filed by Medikal’s lawyers to order the police to release the Ruger nine-millimeter pistol belonging to the musician.

However, when the case was called Monday morning [Feb 21, 2022], Medikal told the court that he wanted to change his plea.

The charges were read out to him and he pleaded guilty to the charges.

Shortly after the case was recalled, Counsel for Medikal, Mr Emmanuel Yeboah Gyan who held Bobby Banson’s brief withdrew their services to the musician.

Viola Davis makes a stunning transformation in the new trailer for ‘The Woman King’, in which she plays Nanisca, leader of the all-female warriors known as the Agojie. END_OF_DOCUMENT_TOKEN_TO_BE_REPLACED

African-American businessman and jet broker Kelvin Mensah, popularly known as PJKev has added his voice to the many people against the building of the National Cathedral. END_OF_DOCUMENT_TOKEN_TO_BE_REPLACED

Nigerian hip-hop artiste, Eedris Abdulkareem has disclosed that he is battling kidney failure and will have a surgical operation at the end of July. END_OF_DOCUMENT_TOKEN_TO_BE_REPLACED

According to reports from Nigeria, unidentified gunmen have attacked an ‘advance team’ of President Buhari’s presidential aides leading to injuries to two people. END_OF_DOCUMENT_TOKEN_TO_BE_REPLACED

Sensational highlife/afrobeat artist KiDi has said that his dream is to collaborate with Daddy Lumba on a song. END_OF_DOCUMENT_TOKEN_TO_BE_REPLACED