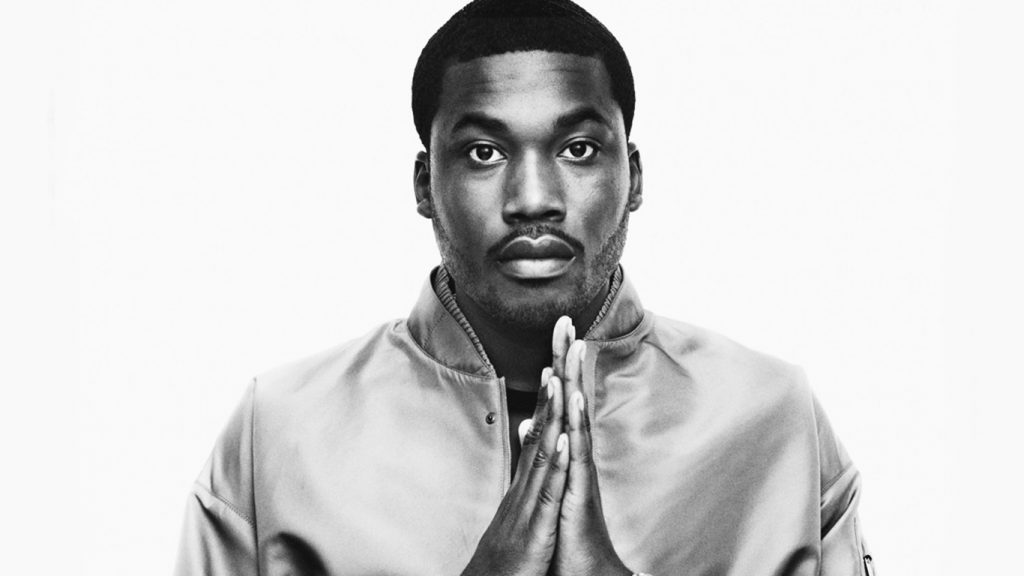 American rapper, Meek Mill may face close to 2 years in prison for violating his probation. According to TMZ, Meek who was arrested at a St. Louis airport for fighting in March, and also in August for recklessly driving his motorcycle in NYC, is going to court on Monday, for serious probation violations in his drug and weapons case. The judge in charge of the case had made it clear earlier, that if the rapper had stepped out of line and violated his probation, she will send him to jail.]]>

Related Topics:Meek Mill
Up Next