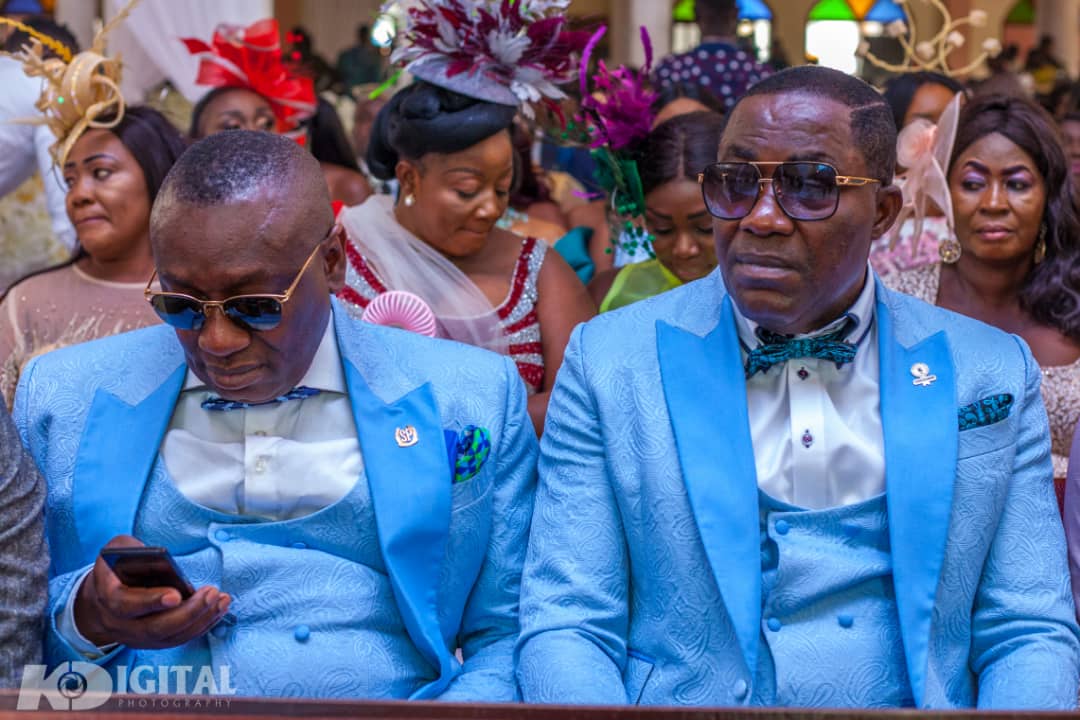 The media went agog during the weekend over the most luxurious wedding in recent times, which displayed indigenous Ghanaian fashion, style and culture. Guess what, we have uncovered the young Ghanaian behind it all.

Ghanaian stylist and designer, with an IT and graphic design background by name Michael Kumi, CEO of Maison Hardman is the brain behind the apparel of Despite’s son and some dignitaries who were at the event. 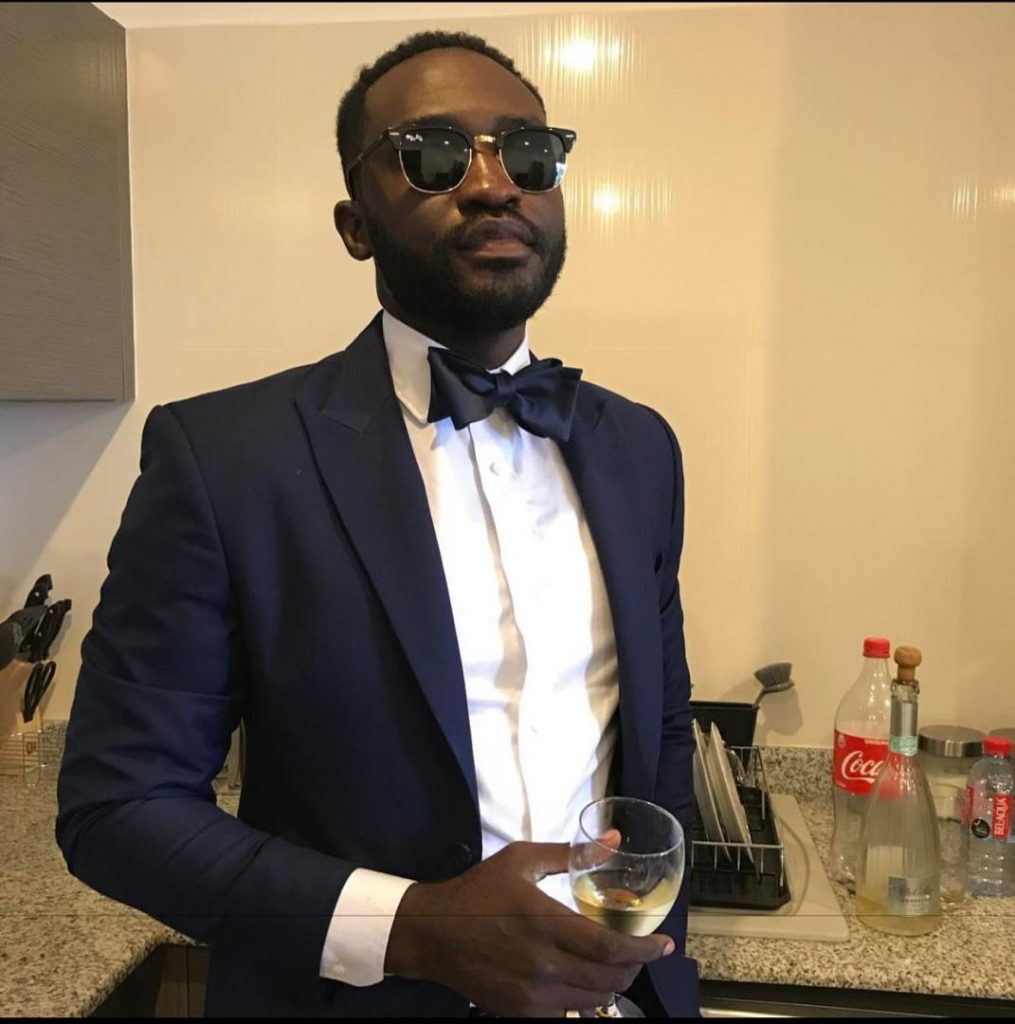 The designer confidently deserves the credit for Kennedy Osei’s luxury suit, that of Dr. Osei Kwame Despite, his brother, Ernest Ofori Sarpong, the page boy, and his four brothers whom some ladies can’t stop ”crushing” on.

In a statement when contacted, he revealed, ” for the past 5years my passion for fabrics and styles have led me to doing strictly men’s wear,  mainly suits and caftans. I have dedicated my time, energy and have invested a lot of time into fine-tuning my craft. What you see today is a testament of hard work and dedication.” he ended. 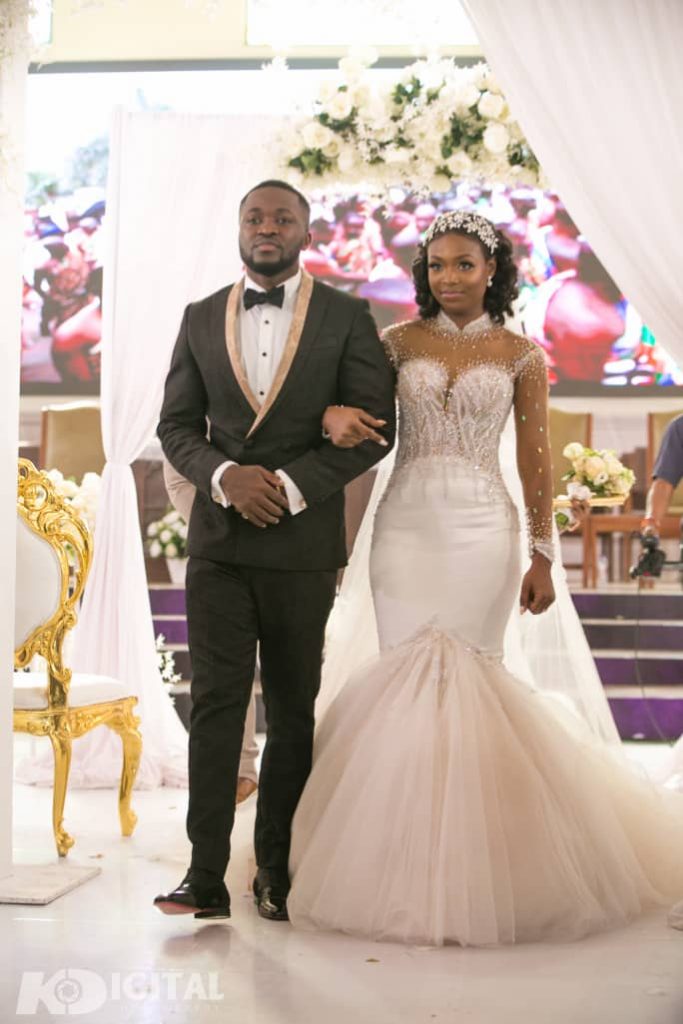 The brand Maison Hardman was born out of his love for cutting fabrics and stitching them together to make  exciting clothes with fit-for-purpose designs that gave it relevance and emit light at any gathering. The daughter of Despite’s wedding in 2017 was one of the families event where his designs were on display, left-right-center with class.

Asked why one of the richest families in Ghana will choose him, he intimated, ”Ken chose me because currently I’m one of the best designers doing bespoke suites, styling grooms both locally and internationally and actually pays attention to details, also by choosing me, they have reaffirmed their trust and believe in made in Ghana products and in young Ghanaians like myself”. The young man at this point can afford to make some braggadocio comments. His works merit it anyways.

Though in recent times, even more sharply now that consumers themselves are increasingly selective about what’s worth buying and what will have longevity in their wardrobes, Kumi’s works have won the hearts of many due to his craft and flamboyant finishing.

His works have delivered value and satisfaction to reputable personalities and a couple of celebrities including: stonebwoy, Sarkodie, Bola Ray, Trigmatic, Van Vicker, and George Britton among others.

To get up-close and personal, you can follow him on his social Media handles @JW_jollof and @MaisonHardman.

Related Topics:Maison Hardman
Up Next