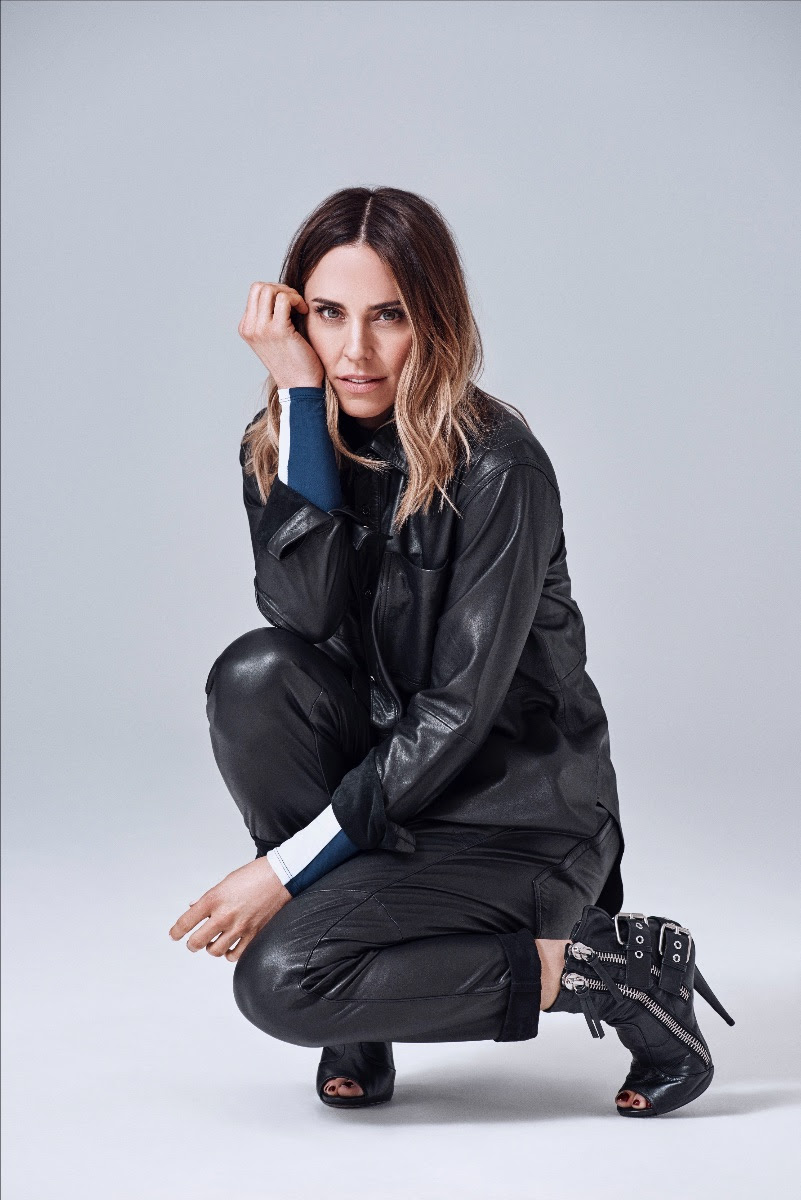 Melanie C has released her official music video for her brand new single, ‘High Heels‘ today. A suitably unadulterated banger, ‘High Heels’ is an anthem about self-love, community, and holding on to the good times. The track was produced by Grammy-winning DJ and producer Alex Metric and written by Melanie together with Rae Morris and Fryars; at first sight, perhaps an unpredictable mix for one-fifth of the biggest girl band in the world, but in the hands of Melanie C – who has danced to her own beat ever since growing up in the industrial town of Widnes, and sneaking off to attend The Prodigy raves – is one that also makes glorious, unapologetic sense.

“High Heels” follows a standout 2019 for Melanie. Earlier this summer, she reunited with her fellow Spice Girls for a record-breaking stadium tour around the UK, writing the next chapter of Girl Power in the process. Over the last few months, Melanie has also conceived a brand new solo show alongside seminal LGBTQ drag collective Sink The Pink, which they debuted at a series of Pride shows worldwide. Quickly becoming the highlight of the set, ‘High Heels’ received its first preview in Sao Palo, where Melanie performed (wrapped in the rainbow flag) to 3.7 million people in the street.

Spice Girl, activist and role model, Melanie C has never been afraid to stand out, even in 2019, her cultural influence and relevance has never been so apparent. A vital voice in the modern discourse on depression, body positivity, feminism and diversity, so much so that even today’s biggest advocates of mental health and girl power — such as global superstar Billie Eilish — have cited Melanie C as a role model and icon.

Introducing the track for the first time today, Melanie recalls how “High Heels’ was inspired by the time I spent with my gorgeous friends at Sink The Pink. From the first moment I set foot in their fantastic club, I was blown away by the warmth and inclusivity of the atmosphere that had been created. It was a place where anyone could be themselves, whomever they were, while feeling completely relaxed about being so. ‘High Heels’ is also frivolous riot of a song, encapsulating an amazing night out and everything that goes into getting yourself ready for it!”

On the twentieth anniversary of her acclaimed debut solo album, ‘Northern Star’, Melanie C is back working on brand new music to follow. And whilst her legacy on contemporary pop still stands with over 100 million records sold, multiple BRIT, Ivor, Billboard and Olivier Awards, it’s her tireless drive to keep things moving forward that is perhaps Melanie C‘s defining trait.

‘High Heels’ is out everywhere now.

Related Topics:Melanie C
Up Next

Shakira reveals losing voice was ‘darkest moment’ of her life

Actor-turned-musician, Frank Naro’s latest single, “I Like It” sees him experimenting with the trending ‘Amapiano’ music phenomenon. END_OF_DOCUMENT_TOKEN_TO_BE_REPLACED

Mista Myles is in with his first release of the year today, ‘Toxic Love’ – a song about what would easily pass as an intense night in the Sin City, Vegas. Stream or download ‘Toxic Love’ across all major digital platforms here: https://ffm.to/6vr4ra9 END_OF_DOCUMENT_TOKEN_TO_BE_REPLACED