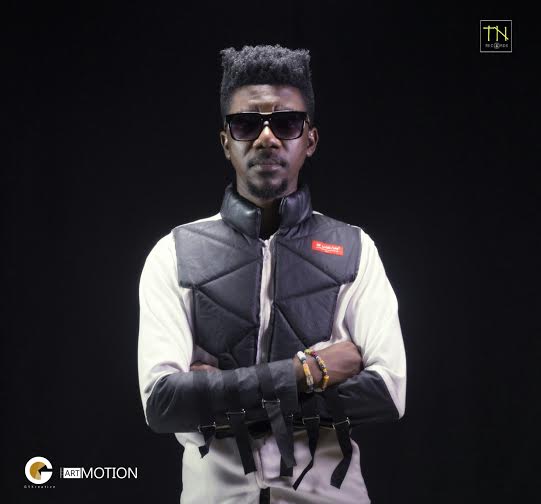 An Accra High Court has ordered Melcom to pay Hiplife legend, Tic Tac, a compensation of GHC300,000 for breach of contract. Delivering the judgement on Friday, the court presided by Justice Amo Yartey, said it was illegal for the company to continuously use the image of the musician when there was not contract. Consequently, he ordered them to pay Tic Tac, a compensation of GHC300,000 and a legal cost of GHC2000. Speaking to the media after court proceedings, lawyer for Tic Tac, Gary Nimako Marfo, said it was a clear signal to all businesses that they cannot take musicians for a ride over copyright issues. “When you use someone’s intellectual property for your business, you must pay them,” Gary Nimako said. Popular Ghanaian musician Tic Tac, in July 2016, sued one of the largest retail shops in Ghana, Melcom, demanding a whooping GHC500,000 in damages for breach of contract. According to the hip life musician, although a two-year brand ambassadorial contract he signed with Melcom expired five years ago, the company is still using his image on some of its billboards across the country. Per court documents filed on Thursday July 28, 2016, the artiste claimed he lost a similar promotional contract due to Melcom’s failure to remove his images on the said billboards after the expiration of the contract in 2011. The Philomena hit-maker and Melcom entered into a promotional contract on May 22, 2009 where the latter was permitted to use the images, voice and personal appearance of the musician for advertising and promotional purposes for two years. Per the said contract, the artiste was barred from allowing Melcom’s competitors to use his image and voice on any advertisement or even appear on their shows. The said contract ended on May 31, 2011 and Melcom had a grace period of six months to have removed all adverts and promotional billboards which featured the musician.  ]]>