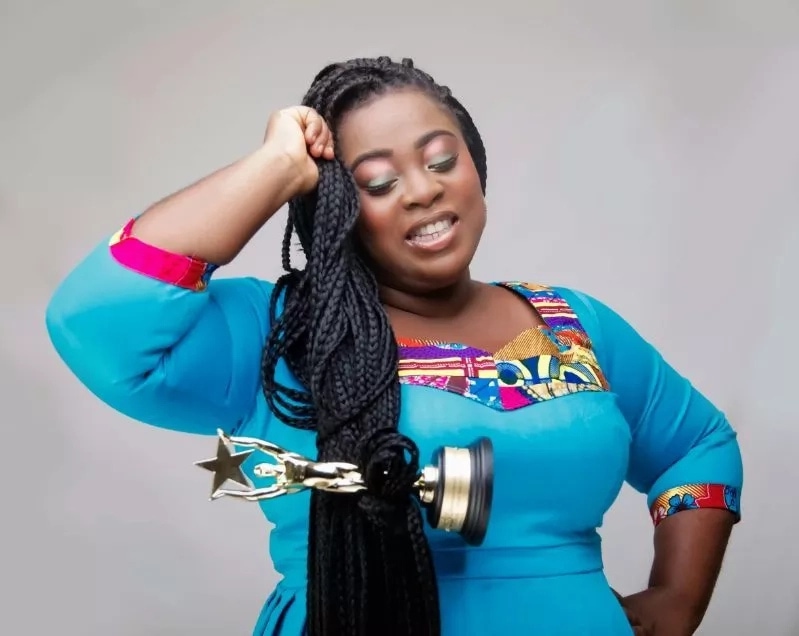 Amanda Jissih, host of the afternoon show on Hitz FM, ‘Showbiz Filla’ has confirmed leaving the radio station.  Entertainmentgh.com earlier this week reported that the ebullient presenter made her feelings about the happenings at the station known in one of the Station’s Whatsapp group, which culminated into some fierce argument. Words were exchanged – some unpalatable, some demeaning and some, berating! https://ameyawdebrah.com/roc-nations-young-paris-fights-mr-eazi-claims-plug-afrobeats/

She is said to have made her resignation known on the platform and to back her words with action. I spoke to Mandy Jay as she is affectionately known to confirm the reports, and she affirmed her resignation. In 2015, Amanda Jissih returned to Hitz FM, 5 years after she had initially left the station. Amanda worked with Hitz FM for years before moving on. She started in 2006.]]>
Related Topics:Amanda Jissih
Up Next

Sarkodie clears the air on One Africa Music Fest in Dubai