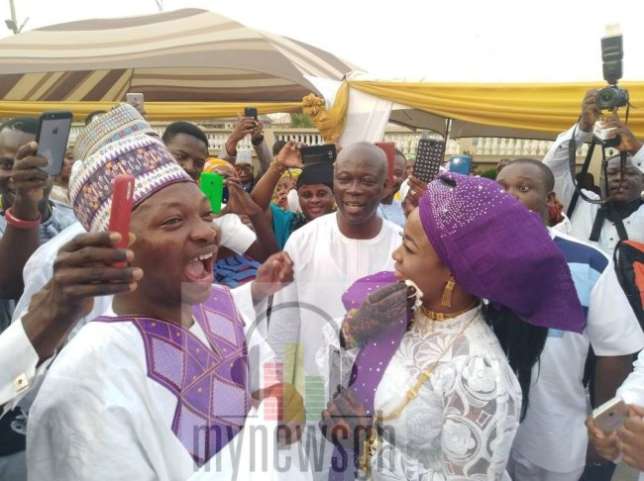 Ras Mubarak, MP for Kumbungu Constituency on Sunday, 04 February 2018 walked down the aisle with Huseina, reported to be the daughter of MP for Asawase, Alhaji Mohammed Muntaka Mubarak. The wedding took place in Kumasi, and Heseina is Mubarak’s second wife. A man under the Islamic custom is obliged to marry more than one if he is capable to cater for them. It is however frowned on to marry beyond four. According mynewsgh.com Ras Mubarak’s new wife is also student nurse at the Tamale Nursing and Midwifery College. It is gathered that a number of colleague Members of Parliament (MPs) from both Minority National Democratic Congress (NDC) and the majority New Patriotic Party (NPP) were in attendance. 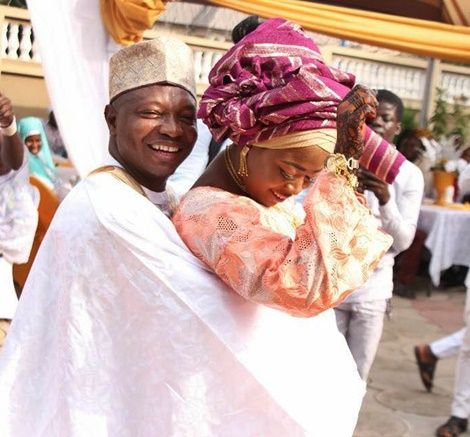 Update: Below is a message posted on Ras Mubarak’s Facebook Wall to refuse having a first wife He writes: “I’ve just woken up to news that I married an additional wife yesterday. Let me put it on record that – though I am unapologetically a believer in polygamy and my religion, and my proud Dagbon tradition and culture permit polygamy, – I just remarried yesterday after my wife then, packed out and sued for divorce a few weeks before the 2016 election. While we appreciate the media interest in reporting what is news, we wish to encourage the media to report what is factual. Mrs. Huseina Mubarak, – my new and only wife – and I, are very grateful to colleagues from the NDC and NPP, friends, family and everyone who supported us in diverse ways. May God bless us all and strengthen every marriage.” – Ras Mubarak. 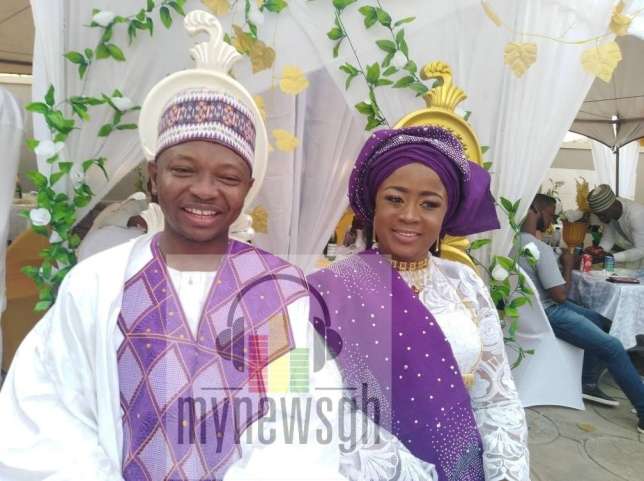 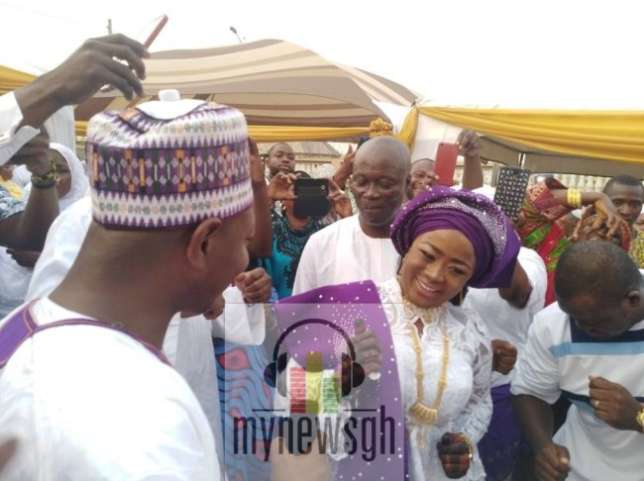 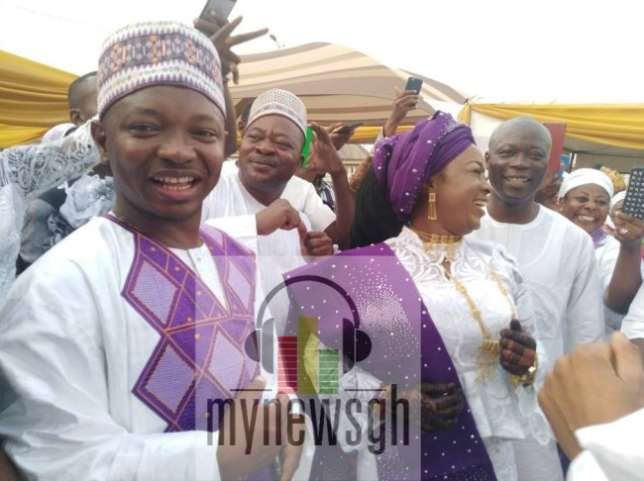 Related Topics:Ras Mubarak
Up Next