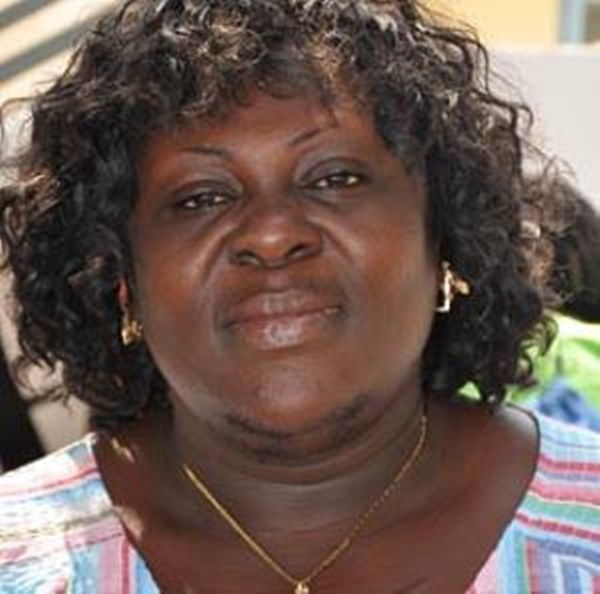 Popular Ghanaian, actress, Beatrice Chinery popularly known for her role as  ‘Miliky MiCool’ on ‘Kejetia” has passed on.
According to reports, the sad incident happened on Wednesday morning at the Korle Bu Teaching Hospital after battling high blood pressure and other health complications.

Brother of the veteran actress, Robert Chinery disclosed the news in an interview with Peacefmonline.com.

According to him, his late sister had taken ill for months but her condition worsened today and she was rushed to the hospital but died on arrival.

Watch: Has Funny Face been reunited with his twin daughters?

Legendary Ghanaian highlife musician and performer, Kwabena Kwabena has revealed what inspires him to get his lyric juices flowing.  END_OF_DOCUMENT_TOKEN_TO_BE_REPLACED

Ghanaian Media Personality, Jessica Opare Saforo has stated that working for close to two decades in the media took the best parts of her life. END_OF_DOCUMENT_TOKEN_TO_BE_REPLACED