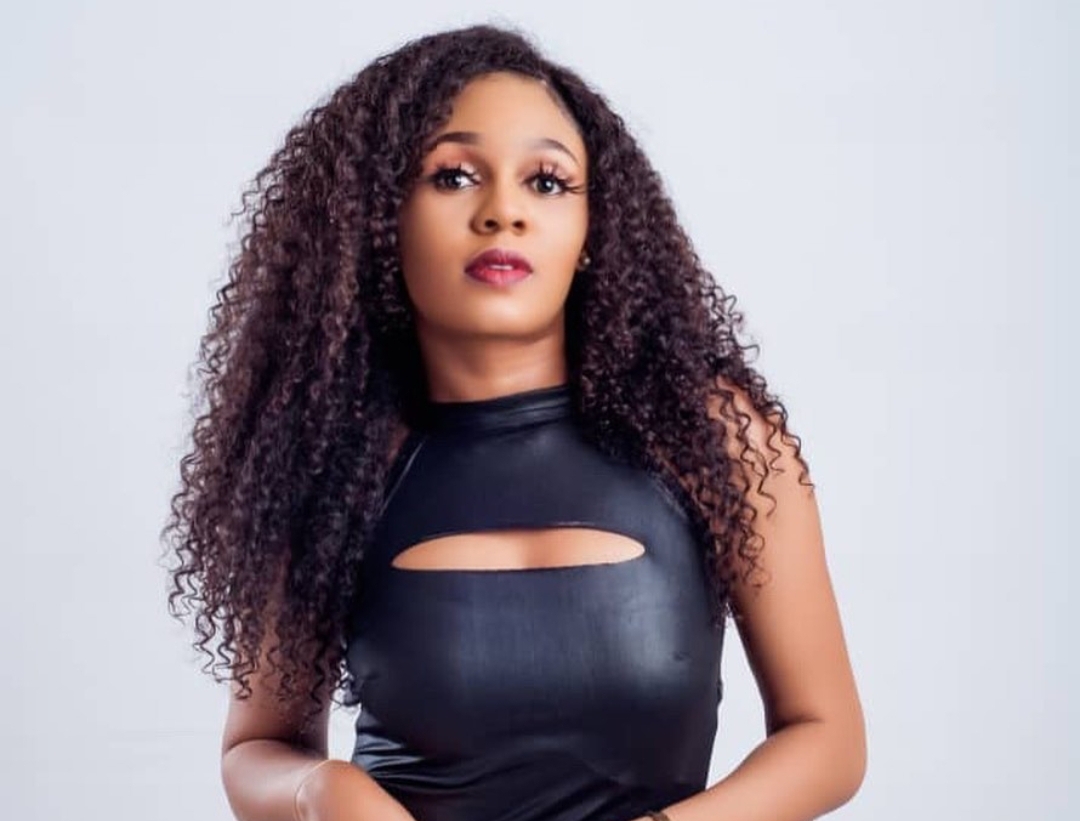 Afro-beats and dancehall singer Mishasha Jacobs popularly known as Mishasha is ready to serve fans with new music as she readies Informal Babe.

Mishasha who sees herself rubbing shoulders with great female artists from the continent such as Tiwa Savage, Yemi Alade and more follows up her debut single ‘Pretty N Dangerous’ with this afro-beats jam which is set to fit perfectly into everyone’s playlist.
Produced by VT, Informal Babe is a potential banger which will solidify Mishasha’s place on the Ghanaian music scene.
An excited Mishasha shared the artwork of her upcoming song on social media with the caption:
“Hey Fam, New banger loading🔥🔥 Countdown begins”

https://www.instagram.com/p/CAVxsZagDiP/
Fans are excited to get to hear another banger from Mishasha and they wouldn’t have to wait too long as the countdown has begun.

Ghanaian singer KiDi says his new EP is on the way! END_OF_DOCUMENT_TOKEN_TO_BE_REPLACED

The media outfit which has since August 2021 gone live with carefully curated music playlists targeting Gen Z and millennials is set to officially launch somewhere in September 2022. END_OF_DOCUMENT_TOKEN_TO_BE_REPLACED

Renowned Ghanaian furniture producing company, Kings’ Furniture has been awarded for its hard work and perseverance in the Ghanaian business terrain. END_OF_DOCUMENT_TOKEN_TO_BE_REPLACED

The woman who led the “Me nsa aka ooo” TV commercial 13 years ago to promote MTN’s Mobile Money (MoMo) has been gifted a 2-bedroom house. END_OF_DOCUMENT_TOKEN_TO_BE_REPLACED

It’s difficult to predict where Stonebwoy will be in the coming days, weeks, months, or years. As a musician with a keen interest in pushing his sound to the world and etching his name in the minds of new fans, 2022 has been described as his busiest music year thus far since gaining mainstream recognition in 2012 with Pull Up—seven years after he made his official debut—the musician confirmed this via social media after his last summer show. END_OF_DOCUMENT_TOKEN_TO_BE_REPLACED